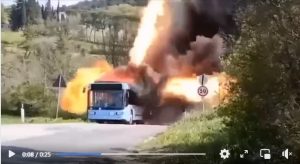 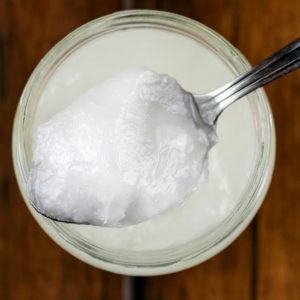 3500 years ago, a powerful detox practice was born in the heart of India.

Vedic folk healers discovered that swishing a tablespoon of oil around in your mouth would not only eliminate bad breath and make the teeth stronger, but seemed to speed up the body’s recovery from a number of major illnesses and also promote longevity.

This method was referred to as “kavala graha” by Hindu mystics, but seekers in the western world now know it as as oil-pulling.

In Ayurveda, one of the major schools of traditional medicine, it is believed that oil pulling is highly therapeutic for over 30 systemic diseases. The technique is touted as a panacea, or cure-all.

So, how does it work? What makes swishing oil so medicinal?

In Ayurvedic medicine the mouth is considered to be a “mirror” for the entire body, and when something is out of balance in the oral cavity, a Vedic healer will tell you there is most likely an illness brewing elsewhere in your system as well.

There are a number of studies on oil pulling. One such study from the NCBI (National Center for Biotechnology Information) states that: “Oil pulling activates salivary enzymes which absorb toxins such as chemical toxins, bacterial toxins and environmental toxins from the blood… Thus, oil pulling detoxifies and purifies the entire human body.”

As it is swished around your mouth, the lipids (or fatty acids) in the oil naturally extract these potentially harmful substances from your teeth, gums and saliva glands.

This practice has not yet been embraced by modern medicine, but millions of people around the world use oil-pulling every day and swear by it.

If you want to give it a try, we’re about to explore a simple oil pulling exercise.

As with everything in the world of folk-medicine, the best way to approach a technique like this is to try it in moderation and see if you notice any positive effects…

How To Detox Your Body With Oil Pulling 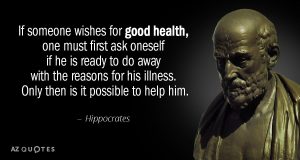 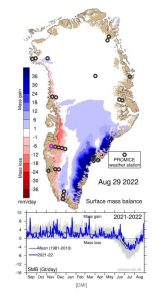 Impressive surface mass balance (SMB) readings–a calculation to determine the ‘health’ of a glacier––have been posted across the Greenland ice sheet all season, particularly during the so-called summer ‘melt’ season.

Case in point is yesterday’s (Aug 29’s) record-smashing 7 Gigaton GAIN — a reading that would be impressive and at time of year, but one that has entered the books as the largest ever daily gain during the summer (with data extending back to the 1980s).

Greenland Just Gained A Record-Smashing 7 Gigatons Of Snow/Ice; + A Major Stratospheric Cooling Event Is Unfolding Across The Entire Southern Hemisphere… 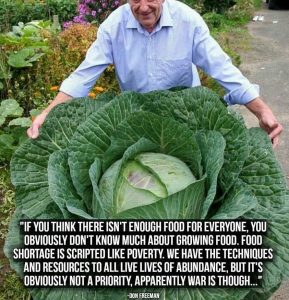 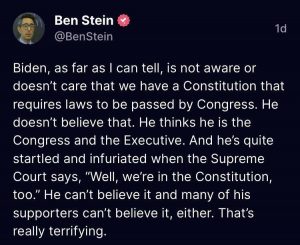 A criminal is a criminal because they have no self-respect and cannot follow orders. Incidentally they cannot create either.

So any restriction, law or rule does not affect them. 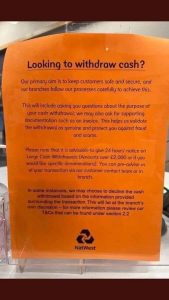 You have to convince them of the merits of withdrawing your own money? Unconscionable incursion on your liberties!

If you drink coffee you need to see this! 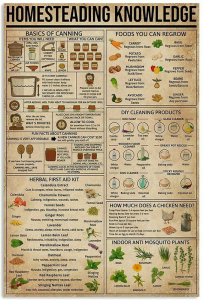 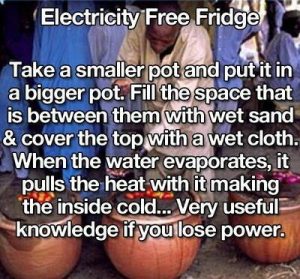