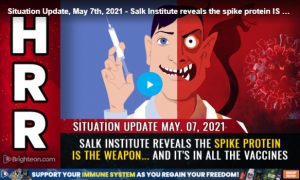 The prestigious Salk Institute, founded by vaccine pioneer Jonas Salk, has authored and published a bombshell scientific article revealing that the SARS-CoV-2 spike protein is what’s actually causing vascular damage in covid patients and covid vaccine recipients, promoting the strokes, heart attacks, migraines, blood clots and other harmful reactions that have already killed thousands of Americans and many more Europeans. 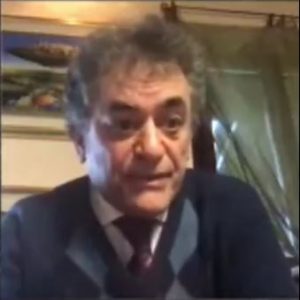 Don’t watch this video interview if you wish to retain your trust in the media, government and the big pharma/medical unholy alliance. 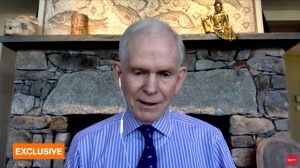 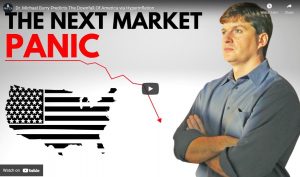 Dr. Michael Burry, a man shrouded in mystery following his sudden disappearance from Twitter in mid-March. Before deleting his profile Burry had been shouting warning after warning about the rampant speculation and excessive valuations in the financial markets. Most notably in Feb, he had stated that the stock market was quote “dancing on a knife’s edge,” and slammed stock-trading app Robinhood as a “dangerous casino”. But it was not until his dire warnings about upcoming hyperinflation, comparing the United States with the Weimar Republic that officials really began to grow concerned.

According to various reports, Burry was visited by SEC officials who supposedly warned him about his Twitter behavior and how it could be influencing the markets. These last tweets before the profile was deleted are very very interesting and open a portal into the mind of a man well known to predict severe market downfalls.

In today’s video, we examine these horrifying tweets that suggest a rather uncomfortable truth about the future of America and its thriving economy. 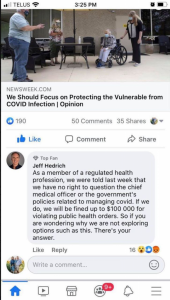 I was wondering why more medical people were not speaking out. I guess a $100,000 slap on the wrist is a fairly significant disincentive!

I am reminded of a meme I shared a week or so back:
Truth does not mind being questioned.
A lie does not like being challenged.

About all the reported injuries and deaths from the currently topical j@b, a social media commenter wrote:

I responded: The hiding of the facts is a coordinated ignoring and suppressing of the truth. Most news outlets are subsidiaries of 6 conglomerates who derive a big percentage of their revenue from big pHarma. So deaths and injuries from jabs, being detrimental to their sponsors, are given no or disproportionately little air time and are minimalised as being “under investigation”, denigrated as being “not linked to the shot” or “a very small risk”.

Have you ever seen a mashup of the exact same verbiage sprouted by literally dozens of talking heads on the topic of the day? The script is written, distributed and followed by the talking heads reading it to the undiscerning masses who swallow it whole without pausing (or being able) to spot the illogics and inconsistencies and without being exposed to alternative data with which to go, “Hang on a minute!”

Another person on the same group wrote: My liberal friend said “I haven’t seen anything about vaccine deaths or injuries.” so I pulled up my 2 telegram groups of covid-19 vaccine victims and awareness and handed it to him and he refused to look at the articles. He refused to look. What a good little communist not even looking at things the government censors. Not even looking at things the government doesn’t want you to look at. They don’t even have to threaten these people. They obay voluntarily without threats. Its fantastic brainwashing. The liberals will not even look at opposing articles from different people and different sources. Unbelievable.

I replied: People’s worst ability is the ability to confront evil. One has to be willing to actually and honestly LOOK to see what is there in order to survive, flourish and prosper. If one cannot LOOK and see and accurately label what one sees then one is, to a greater or lesser degree, operating outside the truth in an unreal fantasy world. Sooner or later, living in a fantasy word different from reality brings one to an untimely end.

Despite the fact that man is basically good, some people’s goodness is well buried under a pile of evil and destructive intentions, actions and products.

Only a small percentage (20-25%) of us are destructively insane but those make a lot of trouble for the rest of us. One needs to have the tools to be able to spot them for what they are, know the masks they hide behind and their tools for obfuscation, misdirection and how they otherwise escape accurate identification of them and their motives.

When you have the tools and use them to protect yourself, the next responsibility is to help others to learn and apply them till we get to a point where the destructively insane have no power to influence others and they can then be helped out of their sorry state to sanity and personal freedom.

Appealing to the Remnant Rather Than The Masses

This is a resoundingly good listen for those who are aware and who despair of the masses and their inability to look and observe truth. 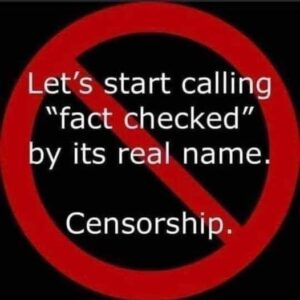 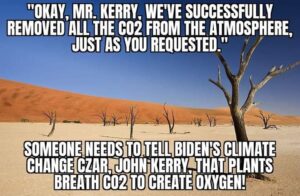 True dat! As the CO2 increases so does the amount of vegetation across the planet. But the vested interests won’t tell you that! 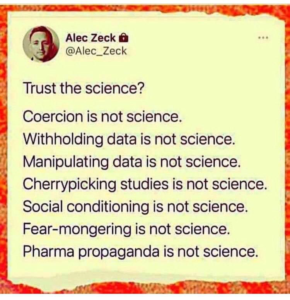