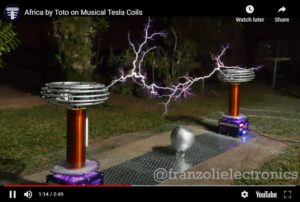 In this video the main loud music really comes from the tesla coil sparks. They are literally playing the music due to the programmed phase, pulse width and firing frequency! So, there are no speakers, no audio / video special effects. It looks even better in person and sounds almost the same, just without the beat / percussion backing track.

I hope you all enjoy this version where I worked for musical tesla coils!

Music is a conduit to the soul. Former ballerina Marta C. González is heartrending proof of that.

The Spanish dancer, who reportedly died in 2019 after battling Alzheimer’s disease, has captivated social media since a video surfaced of González, by then confined to a wheelchair, vividly recalling the upper-body choreography of Tchaikovsky’s “Swan Lake” — her delicate ballet hands graceful as ever.

The unearthed clip was shot last year by Música para Despertar (Music to Wake Up To), an advocacy group for music therapy, and recently posted to the organization’s social-media accounts, where it is now going viral around the globe.

The moving footage of González, whose age at her time of death is unknown, got a major boost on Sunday by Felipe Tristan, associate conductor of the Brooklyn Symphony Orchestra, via Twitter, where the clip has collected nearly 48,000 likes so far.

“The most beautiful video you’ll see today!” he captioned the video, which features images of González in her dancing prime.

Oscar-nominated actor Antonio Banderas also shared the video. “The emotional power of music!” he tweeted in his native Spanish.

In an interview with Cadena SER, the founder of Música para Despertar, Pepe Olmedo, called it “absolutely impressive.”

Olmedo claimed he had very little information on González’s history, only that she was from Valencia and began studying ballet when she emigrated to Cuba. “Newspaper clippings” indicated she eventually rose to prima ballerina of the New York City Ballet. (The Post is awaiting comment from the NYCB to confirm the connection.)

Those moved by the video on social media also shared firsthand accounts of how music “transcends” illness.

“My dad is now non-verbal due to Alzheimer’s but the last time I was able to visit him he still lit up and mouthed the words to any Beatles song I played,” replied Twitter user Seth Darby, from Sydney.

“That was incredibly emotional,” added John Jonson, from Los Angeles. “Captures the sublime beauty of humanity struggling against the onslaught of time.” 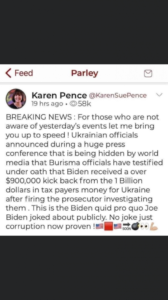 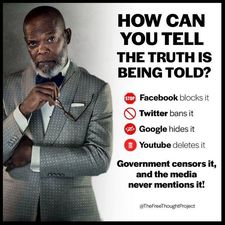 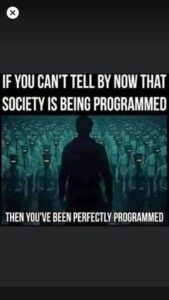 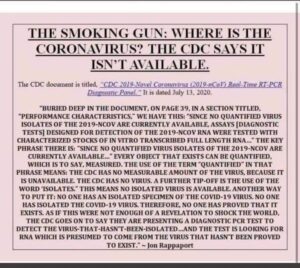 The Coronavirus has not even been proven to exist in accordance with the basic fundamentals of the subject, Koch’s 4 postulates.

Koch’s postulates are four criteria designed to establish a causative relationship between a microbe and a disease. The postulates were formulated by Robert Koch and Friedrich Loeffler in 1884, based on earlier concepts described by Jakob Henle, and refined and published by Koch in 1890.

Just as a very relevant aside, I read that since 1933 there has not been a single virus that has been identified, grown and proven to infect according to Koch’s postulates. But we are not living in a lie factory, I assure you. 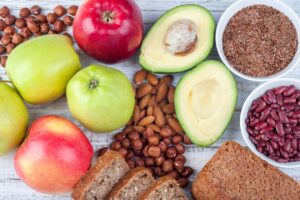 A scientific advisory committee had advised lower limits on sugar and alcohol, citing health risks. How much influence does vested interest buy? This is one example! 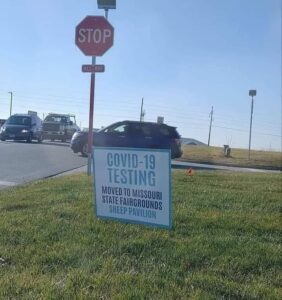 I’m not saying a word! 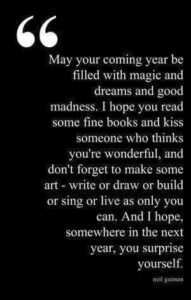