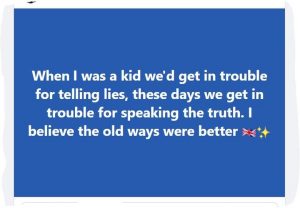 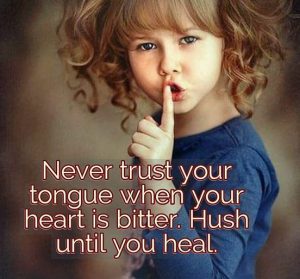 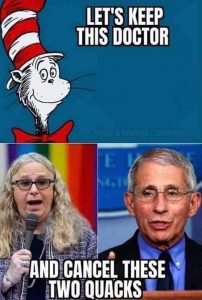 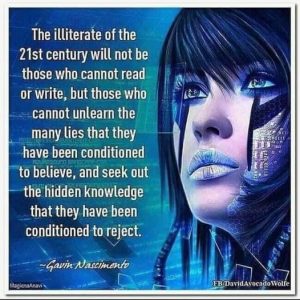 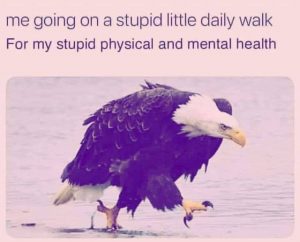 I hope he walks long enough to walk off that chip on his shoulder! Only then will it be therapeutic! 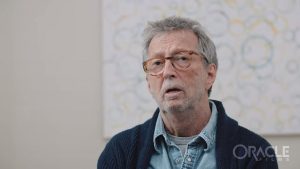 A talk from a person suffering after having received two doses of vaccination. Bottom line: Don’t let them bully you into destroying your health with an experimental gene therapy. 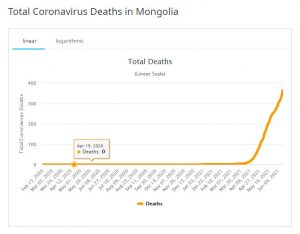 It is a total coincidence that vaccine deaths skyrocketed in Mongolia straight after the vaccine rollout commenced. After all, correlation does not equal causation as we are often told.

It occurred to me that the viewpoint I hold of what is going down in the world at present might be considered by many to be pretty extreme. A vast jump from their view of things. Of course, like all of us, I perceive my viewpoint to be correct.

I know a great many have the same view as I but from the way society is headed, too few do and therefore the dwindling spiral continues. It will not change until we reach a tipping point and this is one of my many attempts to accelerate the speed at which we reach that tipping point.

I wonder from time to time how to best raise other people’s level of awareness so they can see the lies for what they are and we can avert what I see as a potential disaster if not extinction level event.

I figure that those who hold as I do have probably had a gradient scale of realisations. That it would be easier to raise the awareness level of others if I were to walk them through the data that led to where I am.

So here goes where I am up to with my current best effort. If you use it please let me know your results and what you found worked and didn’t work so I can refine it so it works better.

Viewpoint: Operating on true data gets usable products and increases your chances of success and survival. The corrollary is that operating on false data yields poor quality or destructive products.

Data: Farmers, builders, plumbers, electricians, painters and other people who produce physical products work on true data to build houses that don’t fall over, plumbing that does not leak, lights that turn on when you flick the switch and crops that grow and mature etc.

Probably the most glaring example of the opposite are psychiatrists who work on false data, prescribe destructive, mind-altering drugs that act as a chemical straight jacket or kill.

Data: The true data is that when you reward production and penalise non-production you get production.

Viewpoint: Do not trust a single thing a politician says without verifiable evidence.

Data: Politicians often lie to get into office, they often lie to stay in office and they often lie to cover up their misdeeds. (If you do not have this viewpoint then go and do some research until you do. I am sure you will find hundreds of articles even in the notoriously biased main stream press about politicians being sacked for bribery etc.)

Data: To get elected, politicians need to advertise their message. This requires money. That money is donated by people, each of whom has a vested interest and many/most/all of whom would not be reticent about sharing their interest with the politician to whom they are giving money. This creates in the mind of the politician a sense of obligation to that donor and their interest. (Again if this is not real to you, go to your favourite search engine and satisfy yourself that what I am alleging is true.)

Viewpoint: Do not trust a single thing a company spokesperson or advertisement claims without verifiable evidence.

Data: To take a reasonably well known if egregious example, despite their own clinical data showing an increased risk of death, Merck claimed Vioxx was a safe and effective pain killer even after media reported deaths from people using it.

“Three years after withdrawing its pain medication Vioxx from the market, Merck has agreed to pay $4.85 billion to settle 27,000 lawsuits by people who claim they or their family members suffered injury or died after taking the drug, according to two lawyers with direct knowledge of the matter.” https://australiannationalreview.com/state-of-affairs/merck-agrees-to-settle-vioxx-suits-for-4-85-billion/

Viewpoint: Do not trust a single thing that even a peer-reviewed scientific experiment claims to prove without verifiable evidence from another trusted source. Bear in mind this survey merely reports what is admitted to. The real figures are most likely much higher.

Data: “1.97% of scientists admitted to have fabricated, falsified or modified data or results at least once –a serious form of misconduct by any standard– and up to 33.7% admitted other questionable research practices.

In surveys asking about the behaviour of colleagues, admission rates were 14.12% for falsification, and up to 72% for other questionable research practices… …misconduct was reported more frequently by medical/pharmacological researchers than others.”

Viewpoint: Just because somebody is in authority does not make them right.

Data: My mother gave this to me as a datum in my early teens. Time and living has done nothing but reinforce it. You yourself can probably spot times when something you knew to be wrong was contradicted by an authority.

Data: If you have any shred of doubt in this viewpoint, look up in your favourite search engine:
Operation Paperclip
MK-Ultra
The Tuskagee Experiment
The Gulf of Tonkin False Flag
911 Building 7
Saddam’s “Weapons of Mass Destruction”

Operation Sea Spray, a biological warfare experiment carried out by the United States Navy in the San Francisco Bay area in 1950. The Navy released clouds contaminated with the bacteria serratia marcescens & bacillus globigii into a city of 775,000 inhabitants. The aim of the operation was to track the dispersal of biological agents in a major metropolitan area, as initially the Navy believed the bacteria was not harmful to humans. That all changed a week after the initial release however, when residents began flooding hospitals suffering from unknown adverse reactions ranging from the minor to severe. At least one man is officially known to have died. And it has been noted the program likely permanently altered the microbial ecology of the area.

Operation Large Area Coverage was a mass biological attack simulation carried out by the United States Army Chemical Corps from 1957 to 1958. Throughout the American Midwest from the Gulf of Mexico into Canada, it covered thousands of square miles. The goal of the experiment was to test dispersal patterns of biological agents and involved releasing compounds known to be radioactive and carcinogenic, primarily zinc cadmium sulfide among other harmful bacteria. Tens of thousands of Americans were unknowingly exposed to these compounds. Two cities where these tests were concentrated – St Louis, Missouri and Corpus Christi, Texas – received such heavy plumes of the contaminated aerosols they created an artificial overcast over the cities. To which point military officials deceptively informed the localities that they were merely conducting smokescreen tests. To this day St. Louis residents suffer from adverse health effects allegedly attributed to the experiments they were subjected to, ranging from respiratory illnesses to cancer.

While one may look to these examples and believe them to be few and far between, in reality that is the farthest thing from the truth. In 1977 an investigation published in the Washington Post confirmed the Military had conducted 239 secret open air germ warfare tests just between 1949 & 1969. These included releasing bacteria in Washington bus terminals and airports, the Pennsylvania Turnpike, and the New York subway system. This is known to be one of the most egregious among them given the sheer volume of people exposed. The illegality of these experiments is quite clear, as they completely violate the stipulations of the Nuremberg Code, requiring voluntary informed consent for all research participants.

Some others among these tests worthy of mention are Operation Dew I & Dew II, which were similar to Large Area Coverage in that they released large quantities of zinc cadmium sulfide over several states in the southeastern United States; Operation Big Itch, an entomological warfare experiment utilizing weaponized ticks that is suspected to have contributed to the spread of Lyme disease; Operation May Day, Operation Drop Kick, Operation Big Buzz, & Operation Bellwether, all of which were experiments to determine the potentiality to disseminate biological agents via the release of mosquitoes.

Viewpoint: Big Pharma are not to be trusted under any circumstances.

Data: Pharma companies are manned by people who have intentionally withheld data that has resulted in tens of thousands killed or maimed in the name of profit.

Three of the vaccine makers are serial felons and have been fined billions. The other, Moderna, has never brought a vaccine to market. 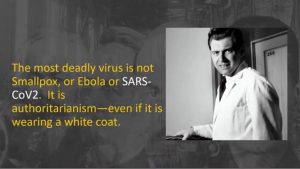 This is a fabulous video from an experienced and well credentialled medical professional, I could not recommend it more highly. 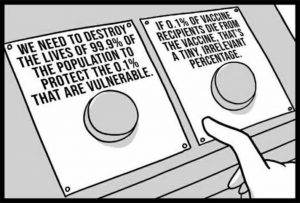