Under this headline, the year-end issue of The New Citizen newspaper documents the grim reality that, despite the US$19 trillion in “quantitative easing” and other bailouts, which the UK, US, European and Australian governments have poured into their Too-Big-To-Fail (TBTF) banks since 2008, every single one of those banks is now in worse shape than Lehman Brothers was on the eve of the 2008 crash. This is true not only for most of them individually, based on their own balance sheets, but also for all of them taken as the single gigantic, interconnected octopus they are. While American economist Lyndon LaRouche had been almost alone in warning of the 2008 crash, now forecasts of an imminent, far worse collapse are pouring forth daily from the International Monetary Fund, the Bank for International Settlements, the US Federal Reserve, and even prominent bankers such as former Bank of England Governor Mervyn King.
While the TBTF banks have spent an estimated 99 per cent of the bailouts solely on speculative transactions with each other, the brutal austerity enforced by trans-Atlantic and Commonwealth governments against their own populations has caused a collapse of health care and living standards, soaring unemployment, and rising death rates. This ugly policy has unleashed a volcanic political backlash, most recently in the June 2016 UK vote for Brexit and in Donald Trump’s stunning upset of City of London/Wall Street darling Hillary Clinton in the American Presidential election this month.
The burning questions addressed by The New Citizen are: 1) Who wilfully caused this nightmare, and how, precisely?; and 2) How do we get out of it? Based upon the international LaRouche movement’s 50-year crusade for a new, just world order, this issue of The New Citizen answers those questions. It takes them up in three features.
• “The British Crown/City of London Criminal Financial Empire” is the headline of page 3, which summarises how the City of London and its junior partners on Wall Street schemed from the 1940s on, to overthrow the post-war Bretton Woods system. American President Franklin D. Roosevelt had envisioned a new, just world economic and social order, based upon the newly founded United Nations and agreements between the Big Four (the USA, the UK, the Soviet Union and China). An international fixed-exchange-rate system would secure national sovereignty worldwide through rapid economic growth, ending all forms of colonialism, looting, and underdevelopment. Against this program, London and Wall Street created the London-centred, unregulated “offshore” eurodollar market, and an associated system of lawless international “tax havens”—all of them current or former British colonies, and Bretton Woods was replaced by the current “new British Empire” of international finance.
The financial system was created and is run with hands-on supervision by the Crown and its Privy Council, through the “Crown-in-Council’s” strict system of “Royal charters”. A flow-chart illustrates the central place of the super-secretive, quasi-sovereign City of London Corporation (CLC, chartered 1327) in this system, which is administered through the Crown/CLC-appointed and -supervised stooges at the Bank of England (chartered 1694). The BoE-run Bank for International Settlements coordinates the world financial “regulatory system” (including Australia’s bank regulators). The “offshore” empire of dirty money operations and tax evasion is integrated with these institutions at all levels. This empire comprises both “legal” criminality (the City of London’s creation of derivatives, now totalling upwards of US$1 quadrillion) and overtly criminal activity, such as rigging international interest and exchange rates, laundering drug money and financing terrorism, tax evasion, mortgage fraud, and simple outright theft from customers.
• The back page of the newspaper, titled “The Way Out!”, documents that, “The germ of a new, just world economic order already exists. Its leading edge is China’s One Belt, One Road (OBOR) program, unveiled by President Xi Jinping in his announcements of, first, the Silk Road Economic Belt during a September 2013 speech in Kazakhstan and then, the next month in Indonesia, the Maritime Silk Road.”
Now involving over 100 nations in its “Win-Win” orientation, OBOR is the universally recognised “greatest infrastructure project” in world history. To finance it, China and its allies in the BRICS nations have created almost a dozen entirely new financial institutions. The model is China’s own 1993 financial reform, based explicitly on President Roosevelt’s 1933 Glass-Steagall law, which had separated normal commercial banking from the speculative banking that caused the Great Depression.
China has lifted 700 million of its own citizens out of poverty in the last three decades, and is now leading the world’s most ambitious space program and further uplifting its population through an emphasis on scientific and technological literacy, and Classical music.
To break the genocidal stronghold of the TBTF banks, the trans-Atlantic and Commonwealth countries must enact Glass-Steagall legislation as a necessary first step to an infrastructure-led industrial agricultural renaissance. Accordingly, page 4 includes the full text of the new CEC petition, “Break Up the Big Banks Now—Pass Glass-Steagall!”
• The Editorial in this newspaper is “Stop Nuclear War—Shut Down Pine Gap, Now”. With maps documenting the military “global showdown”, which the desperate Anglo-American elites are pressing against Russia (and also China), it poses a special mission for Australia. Though the election of Trump, who has proposed collaboration with Russia in contrast to Hillary Clinton’s warmongering, has temporarily derailed the plunge into nuclear war, much more must be done. Australia’s signals intelligence station at Pine Gap is central to Anglo-American war plans against Russia and China. It thus makes Australia a certain target in a nuclear war. By shutting down Pine Gap, as former Australian Prime Minister Malcolm Fraser advised repeatedly before his death in 2015, Australia can put an obstacle in the road to war.
Instead of world war with Russia and China, Australia must join the new world economic order taking shape around China and its OBOR allies.
Click here to sign the petition: Break up the big banks now—pass Glass-Steagall!
Petition: http://cecaust.com.au/glass-steagall/
Article: http://cecaust.com.au/main.asp?sub=pubs&id=NC_08_05.html 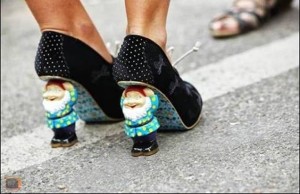 My daughters and grand daughter would LOVE these. 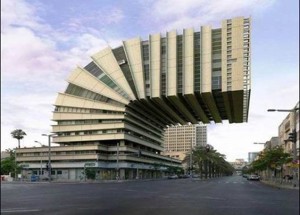 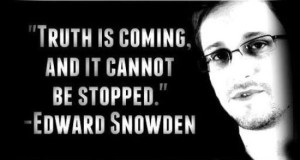 Antarctic sea ice has barely changed from where it was 100 years ago, scientists have found after poring over the logbooks of polar explorers such as Robert Scott and Ernest Shackleton.
http://www.nationalpost.com/m/wp/news/world/blog.html?b=news.nationalpost.com%2Fnews%2Fworld%2Fantarctic-ice-has-barely-changed-due-to-climate-change-in-last-100-years-new-analysis-shows

I agree about draining the swamp! 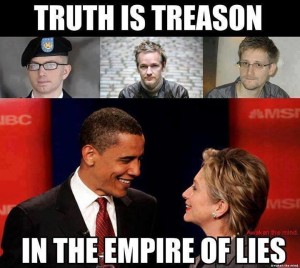 Not by their words but by their actions you shall know them. 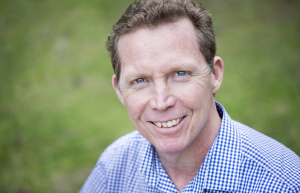 This is a classic case of a person who can get results in an area based on his own research not being allowed to practice in that area because he does not have a “license to survive” from the powers-that-be that protect vested interests.
And here’s the link to the petition you can sign with me: https://www.change.org/p/dr-andrew-mulcahy-chair-stop-ahpra 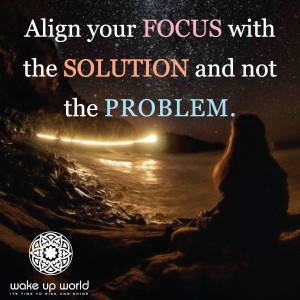 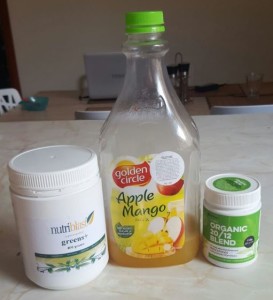 My daughter sent me this picture with the text: “Grandad, Mads says he wants some greens drink so I said, “OK go get it out.”
He said, “I already did!”
And this was waiting for me on the bench. The boy knows what he wants. Not bad for a two year old!