Hello
Good health is vital for a functioning society. A healthy society translates directly into a happier, more peaceful social group. Australia is made up of many diverse groups – groups who follow different religions, speak different languages and those who raise their family in more liberal environments – and we as Australians are accepting of these behaviours. This tolerance is based on respect for the individual. Here we call it giving people a fair go.
However, it is not giving people a fair go if they are ordered by higher powers to change their beliefs in the way they raise their family. It is not giving people a fair go if they are being coerced into following, what amounts to, a mandatory vaccination program under the threat of financial penalty.
We are campaigning for social health programs to be more transparent. We want the big three – government, pharmaceutical companies and the medical industry – to show honesty in informing people about all aspects of vaccination, good and bad, and to support all individuals in their choice.
If this powerful triumvirate recognises and accepts responsibility for their actions, we as a collective voice for Australian families will have set the path for government-sponsored compensation for injured vaccination victims and promoted a more open dialogue on the health of all Australians.
Tasha David
President
Australian Vaccination-skeptics Network 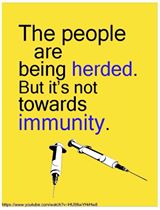 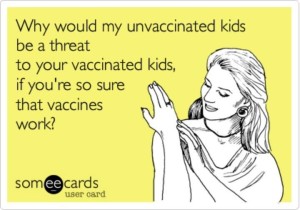 You be the judge.
http://foodmatters.tv/content/the-organic-effect-a-short-documentary 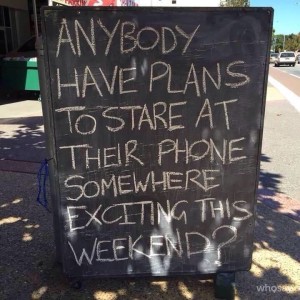 There was a song back in the 60’s that had a line, “Love the one you’re with.”
If part of love is listening to, paying attention to, respecting and admiring, then phones are pretty much beloved.
Some more than people. 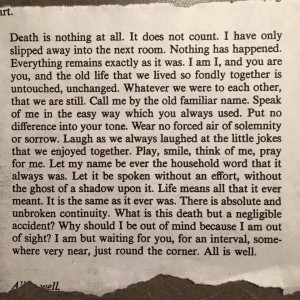 And as Mario said, “It is the one that rendered him immortal.”
http://www.knowledgeoftoday.org/2011/12/new-world-order-exposed-john-f-kennedy.html