Had a good friend ask where she could get a starter culture for fermenting vegetables. In looking for an answer I came across this useful article. Have you fermented? If so, drop me a line so I can share your results.
http://www.sarahwilson.com.au/2012/04/how-to-ferment-vegetables/ 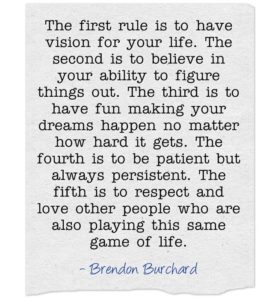 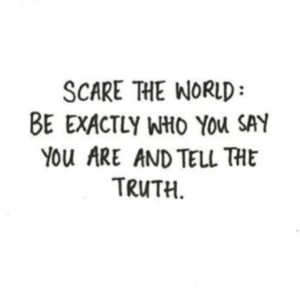 It is proven to improve scholastic results. 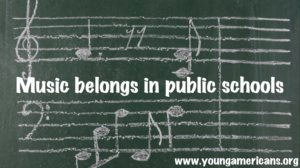 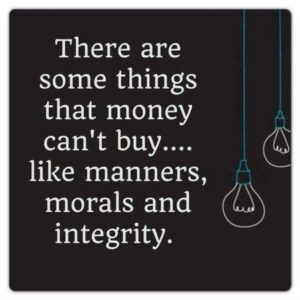 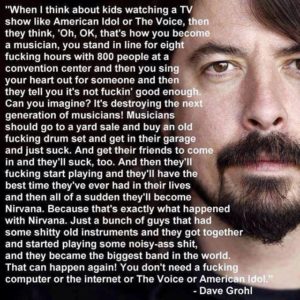 Huge respect to this man!
He has made the world a much better place!
After spending years developing a simple machine to make inexpensive sanitary pads, Arunachalam Muruganantham has become the unlikely leader of a menstrual health revolution in rural India. Over sixteen years, Muruganantham’s machine has spread to 1,300 villages in 23 states and since most of his clients are NGOs and women’s self-help groups who produce and sell the pads directly in a “by the women, for the women, and to the women” model, the average machine also provides employment for ten women.
Muruganantham’s interest in menstrual health began in 1998 when, as a young, newly married man, he saw his wife, Shanthi, hiding the rags she used as menstrual cloths. Like most men in his village, he had no idea about the reality of menstruation and was horrified that cloths that “I would not even use… to clean my scooter” were his wife’s solution to menstrual sanitation. When he asked why she didn’t buy sanitary pads, she told him that the expense would prevent her from buying staples like milk for the family.
Muruganantham, who left school at age 14 to start working, decided to try making his own sanitary pads for less but the testing of his first prototype ran into a snag almost immediately: Muruganantham had no idea that periods were monthly. “I can’t wait a month for each feedback, it’ll take two decades!” he said, and sought volunteers among the women in his community. He discovered that less than 10% of the women in his area used sanitary pads, instead using rags, sawdust, leaves, or ash. Even if they did use cloths, they were too embarrassed to dry them in the sun, meaning that they never got disinfected — contributing to the approximately 70% of all reproductive diseases in India that are caused by poor menstrual hygiene.
Finding volunteers was nearly impossible: women were embarrassed, or afraid of myths about sanitary pads that say that women who use them will go blind or never marry. Muruganantham came up with an ingenious solution: “I became the man who wore a sanitary pad,” he says. He made an artificial uterus, filled it with goat’s blood, and wore it throughout the day. But his determination had severe consequences: his village concluded he was a pervert with a sexual disease, his mother left his household in shame and his wife left him. As he remarks in the documentary “Menstrual Man” about his experience, “So you see God’s sense of humour. I’d started the research for my wife and after 18 months she left me!”
After years of research, Muruganantham perfected his machine and now works with NGOs and women’s self-help groups to distribute it. Women can use it to make sanitary napkins for themselves, but he encourages them to make pads to sell as well to provide employment for women in poor communities. And, since 23% of girls drop out of school once they start menstruating, he also works with schools, teaching girls to make their own pads: “Why wait till they are women? Why not empower girls?”
As communities accepted his machine, opinions of his “crazy” behavior changed. Five and a half years after she left, Shanthi contacted him, and they are now living together again. She says it was hard living with the ostracization that came from his project, but now, she helps spread the word about sanitary napkins to other women. “Initially I used to be very shy when talking to people about it, but after all this time, people have started to open up. Now they come and talk to me, they ask questions and they also get sanitary napkins to try them.”
In 2009, Muruganantham was honored with a national Innovation Award in 2009 by then President of India, Pratibha Patil, beating out nearly 1,000 other entries. Now, he’s looking at expanding to other countries and believes that 106 countries could benefit from his invention.
Muruganantham is proud to have made such a difference: “from childhood I know no human being died because of poverty — everything happens because of ignorance… I have accumulated no money but I accumulate a lot of happiness.” His proudest moment? A year after he installed one of the machines in a village so poor that, for generations, no one had earned enough for their children to attend school. Then he received a call from one of the women selling sanitary pads who told him that, thanks to the income, her daughter was now able to go to school.
To read more about Muruganantham’s story, the BBC featured a recent profile on him at http://bbc.in/1i8tebG or watch his TED talk at http://bit.ly/1n594l6. You can also view his company’s website at http://newinventions.in/
To learn more about the 2013 documentary Menstrual Man about Muruganantham, visit http://www.menstrualman.com/
For resources to help girls prepare for and understand their periods – including several first period kits – visit our post on: “That Time of the Month: Teaching Your Mighty Girl about Her Menstrual Cycle” at www.amightygirl.com/blog?p=3281
To help your tween understand the changes she’s experiencing both physically and emotionally during puberty, check out the books recommended in our post on “Talking with Tweens and Teens About Their Bodies” at http://www.amightygirl.com/blog?p=2229
And, if you’re looking for ways to encourage your children to become the next engineering and technology innovators, visit A Mighty Girl’s STEM toy section at http://www.amightygirl.com/toys/toys-games/science-math
http://bit.ly/1n594l6