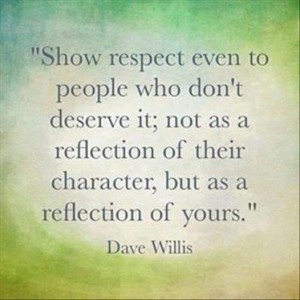 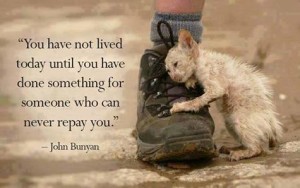 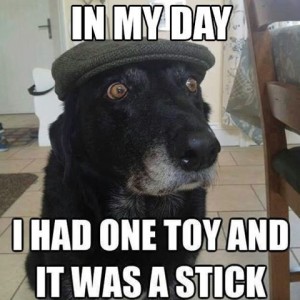 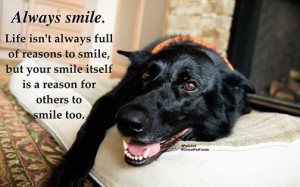 Pregnant goats fed with genetically engineered (GE) soybeans have offspring who grow more slowly and are shorter, according to a new Italian study (Tudisco et al., 2015)… …The reduced growth of the goat kids was attributed by the researchers to their observation that the milk of the GE-fed mothers was significantly less nutritious and contained less of the IgG antibodies important for early growth.
http://www.counterpunch.org/2015/10/27/ge-soybeans-give-altered-milk-and-stunted-offspring-researchers-find/

In 2011, a CBS investigation blew the lid off of one of Washington’s most poorly-kept secrets: members of Congress were routinely exploiting legal loopholes to engage in insider trading and line their own pockets — a criminal offense for regular citizens. In the ensuing public outrage, Congress passed a law called the STOCK Act, and took a loud victory lap for supposedly putting an end to their own unscrupulous behavior.
Now that they think nobody’s watching, Congress has gutted a key disclosure provision of the STOCK Act. Worse still, the House Counsel’s Office, led by Speaker John Boehner’s handpicked lawyer, is actively stonewalling the first ever investigation into Congressional insider trading by claiming “immunity” from the very law they bragged about passing just a few years earlier.
https://represent.us/action/insider-trading-list/?akid=8522.491315.-LTaLg&rd=1&share=&t=3 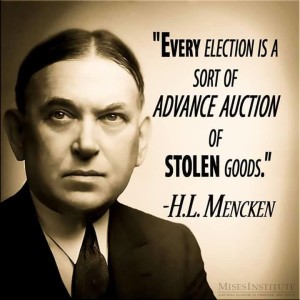 Isn’t this just the truth! 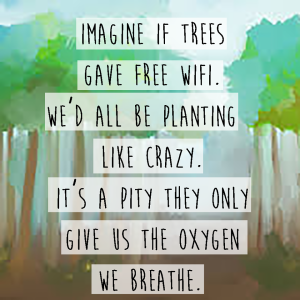 What if to cut down a tree you had to plane two more?