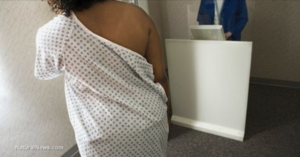 Recently, surgeons have begun questioning the controversial practice of mammograms, revealing multiple studies that show mammograms to be entirely ineffective. Additionally, they can actually cause harm to the women who use them. 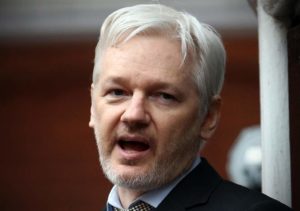 Old news but I had not seen it before. 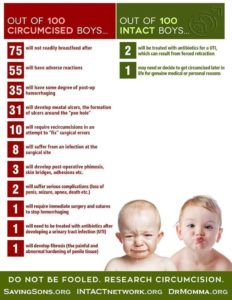 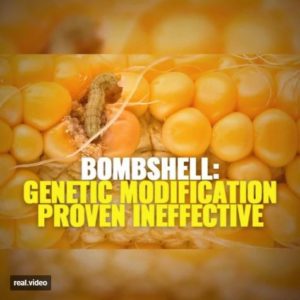 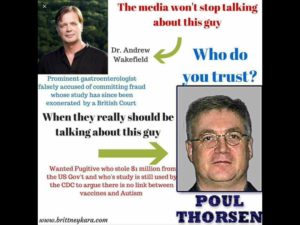 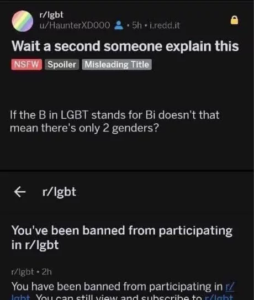 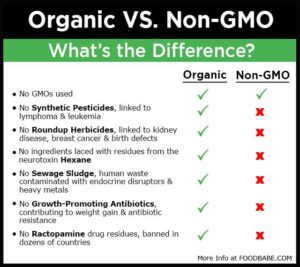 Non-GMO is better than GMO but still a long way from Organic! 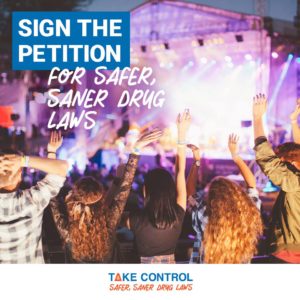 I disagree with this completely! Sounds nice, remove the deadly threat. But it is just further encouraging adoption and use.

I’ve got another idea! How about we do what works! I know. Really novel huh? This mob have educator kits that enable teachers, youth workers, community leaders, Scout and Guide Leaders to help kids know what harmful things drugs do and so they pledge to not take them. Sounds like where we should be allocating our resources, rather than making it “safer” for them to take the wrong path. 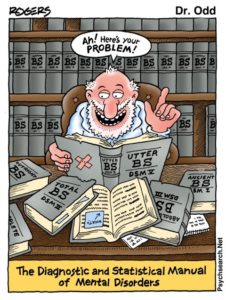 A fairy tale-like horror book of opinions and subjective labels with no causes, cures or hopes in mind. 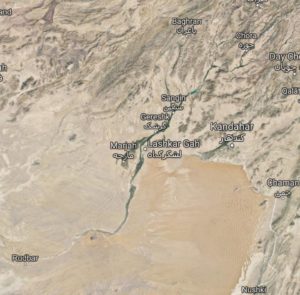