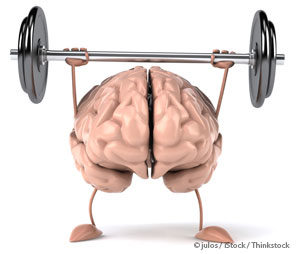 http://articles.mercola.com/sites/articles/archive/2014/04/24/memory-improvement-tricks.aspx
And if you want to see big improvements within a week, try my NutriBlast Memory Blend!
http://www.healthelicious.com.au/Nutri-Blast-Memory-Blend.html 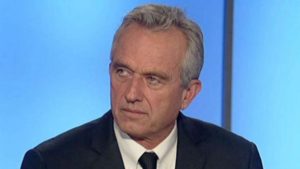 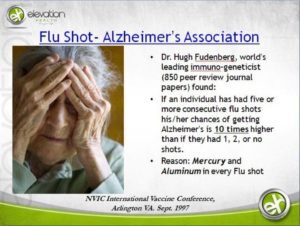 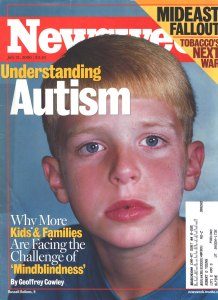 DEATH BY VACCINE a history of virology, bacteriology, mycology and vaccination that has lead to many of the out-breaks and/or epidemics from the Spanish Flu Epidemic to Polio to HIV/AIDS to the Gulf War Syndrome and now to our latest epidemics of prostate and breast cancer, diabetes, obesity and the rise of autism in children.
The article starts 20 per cent down the page.
https://phoreveryoung.wordpress.com/author/phoreveryoung/page/248/ 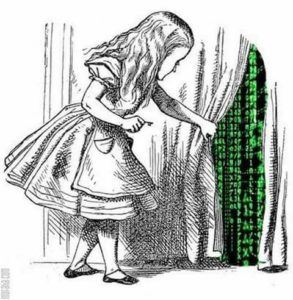 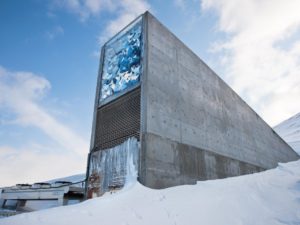 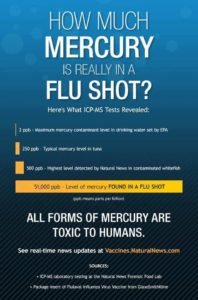 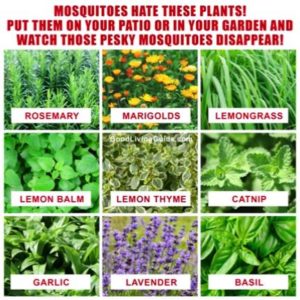 Anyone have any experience with this? 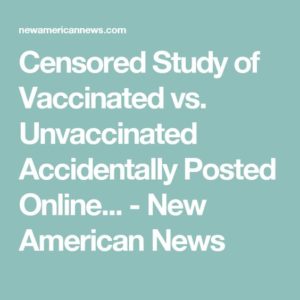 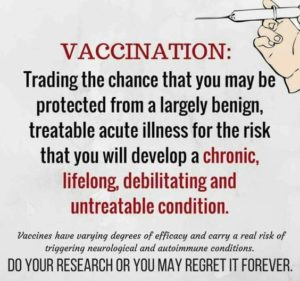