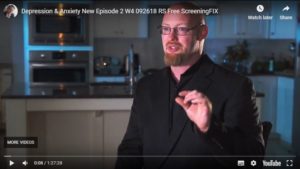 90% of your Seratonin (the feel good hormone) is produced in the gut!

“If you every study out depression, anxiety, schitzophrenia, psychosis and look at the symptoms that come with all of these you will always find gastroinstinal symptoms of some sort. Always. In every disorder. Always there. Without fail. They always go together.”

The simplicity and power of this just blows me away. If you don’t feel good, improve your diet! If you If you feel depressed, improve your diet and go for a walk! How many millions of people would feel better and not need drugs if they did just those two things! Pass the word. EVERYONE needs to know this! 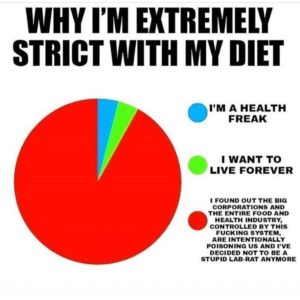 Guilty on all three counts. 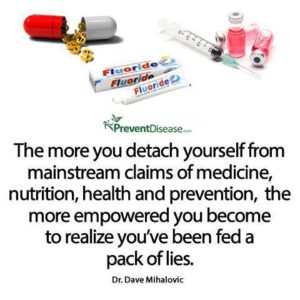 I find this to have many valid examples.

Why double-blind drug trials are a science FRAUD: The more toxic the side effects, the more patients believe the drugs are ‘working’.
https://www.naturalnews.com/054255_David_Gorski_ORAC_conspiracy.html 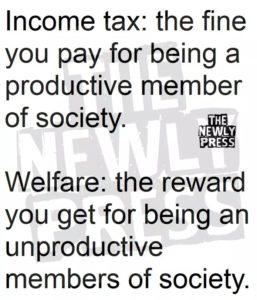 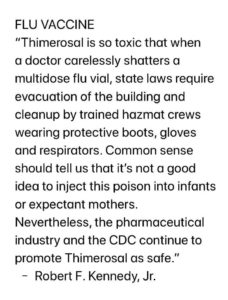 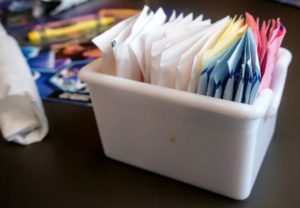 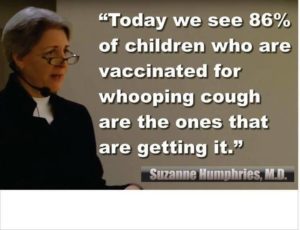 Worthless and DANGEROUS vaccine makes you a carrier of pertussis. CDC’s own annual report on pertussis says those vaccinated for it are 4-6x more likely to get the disease than those who are not vaccinated for it. And they are quietly laughing all the way to the bank, when the drug mule has also become the disease mule. Very clever.

Merkel FDA-
“His findings suggest that although people immunized with acellular vaccines may be protected from whooping cough symptoms (sometimes referred to as being “asymptomatic”), they may still become infected. And these people can then infect others, including infants.”

“That was an important finding. It provided a path forward,” Merkel explains. “Now our work is focused on trying to understand the ways we can improve the vaccine so it prevents infection and transmission, in addition to preventing disease symptoms”

The Trans-Pacific Partnership trade agreement (TPP) has passed its first hurdle in parliament with the Federal Labor Party giving their support in the lower house last week.

The National Union of Workers is deeply concerned about the effects this legislation will have on workers and on our democracy if passed.

Twelve countries signed up to the TPP in February 2016, representing roughly 40% of the world’s economic output. The deal was designed to create a single trading zone, like the EU, to allow goods and information to be passed between countries more freely. The claim was that opening up trade borders would create more jobs.

However, TPP is a deal that puts the profit of large corporations before the safety and security of workers. It would intensify competition between different countries’ labour forces and undermine job security and pay rates for working people in Australia.
It would pave the way for companies to sue governments that change their policy in areas like health, education and worker’s rights. TPP would also make it harder for a government to favour state-provided services over the involvement of private companies.

In short, the TPP begins a process to undermine the social protections for all citizens while big business makes bigger profits and pays less tax.

The NUW has raised concerns around the ratification of TPP in the past and, like many in our movement, are deeply disappointed that this anti-worker legislation is back on the table. It should not be possible for a private company to sue our government for making choices that improve the lives of people in this country.

In the interests of every Australian the ALP must reconsider their support of TPP, rejecting it when it reaches the Senate – the promise of extra protections when in power does not negate the damage this bill will cause to whole communities in Australia.

One commenter wrote, “This is Shorten at his best. Labor stopped being for the worker years ago.”

Another wrote, “Why do people think Labour is any different to the Libs? All work for the same Corporation folks….” 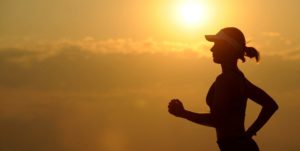 If your health history happens to be filled with family members who died of heart disease, don’t just throw your hands in the air and assume it’s inevitable that you’ll succumb to the same fate. New research shows that keeping fit can help ward off cardiovascular disease no matter what your genetic risk may be.

This study out of Stanford University provides evidence that despite your genetic risk level, keeping fit will make a difference no matter what that history is: ‘It’s basically indicating that you can make some lifestyle changes [and] be more physically active and it can make a difference to your long-term health.’

A 100 year old doctor from Loma Linda California (the only “Blue Zone” in the US, where a much larger percentage of people than average live to be 100) quotes the study as providing the evidence that climbing a flight of stairs 20 times a week contributes to a 46% decreased incidence of death from heart disease. 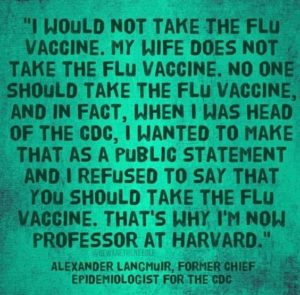 This should convince even the most critical sceptics.