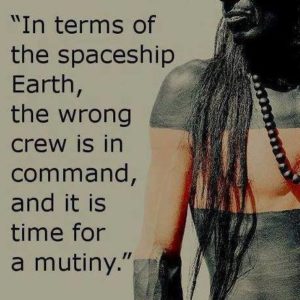 Let’s do this peacefully by education to raise knowledge, awareness and responsibility of people until we reach critical mass. It won’t even take a majority.

I just added a new chapter on Parasites to my book. Thought it might be of interest to you…
I sourced this on Facebook from Pamela Evans Gerry an ex nurse.
As a colon-hydrotherapist, I can vouch for the parasitical epidemic that has been sweeping our nation for at least the last 12 years. 7 out of 10 clients have infestation. This situation may have developed by design; as an RN, I have been noting changes made by the System since 1975. It was unwritten protocol at that time, that if I gave Mrs Smith a round of antibiotics, I automatically piggy-backed 5 days of Nystatin, because everyone knew that yeast would explode post antibiotic therapy.
In 1979, the docs told us, “Discontinue that Nystatin piggy back protocol, and just tell Mrs. Smith to eat a lot of yogurt when she goes home.” That’s like peeing in the ocean and thinking you can change the tide – totally ineffective, but as nurses who trusted doctors, we didn’t think anything of it.
Now, as a Microbiome Optimizer, I am aware that that action benefited the microbes, not the humans.
I had a retired cardiac surgeon in my office a few months ago and I asked him, “Do you remember when we did that Nystatin-post-antibiotic therapy protocol?” He did. Then I asked, “Why did we stop that; microbially, it was the exact wrong step to take?” He smiled, hesitated a moment and said, “I guess we doctors were being stupid?”
Ah- no way; whoever was giving the orders knew exactly what they were doing. To this day, many docs smirk when ‘Candida’ is mentioned; they don’t believe in it.
‘Fungal Pathology’ and ‘Parasitology’ were taken out of Core curriculum in most meds schools around 1980, when pharmaceutical companies began to endow them.
The word for ‘cancer’ in 1840 was ‘fungation’ – read old med books; most references to this have been taken off the Internet today.
In the 1930’s American Moms knew that you de-worm your horses, cows, cats and dogs and you de-worm your kids, too. They often mixed Castor oil, DE, wormwood and molasses and had the family drink it in the Fall and in the Spring, and it was brilliant because it interfered with the life cycle of invaders.
Did they learn that from Mother Lore or the old country docs? Whatever the case, that knowledge has been removed from us, and replaced with the mantra “Parasites are a 3rd world nation issue”
I am trying to find out when that was first said, and who said it. That was a ruse, too. Add to all of this the fact that Wi-Fi feeds parasites, and we have the situation we have today.
I have asked friends who are docs, “what are you doing about this parasite explosion we are seeing?” They tell me they ‘didn’t have parasitology in med school’, so they don’t suspect that parasites could be the cause of a myriad of symptoms. To rule out parasitical infestation today, the docs who even consider it then ask- “Have you been out of the country recently?” (That mantra has them blindsided.)
There are more details to this story, but it seems obvious that the deck is stacked to ensure that the System never runs out of customers, because if you don’t suspect parasites are causing your symptoms, their tenacity and progressive natures will not stop, but you will be barraged with all kinds of ‘treatments and meds/ surgeries’ that will eventually bankrupt you, and hopefully not kill you.
Free healthcare for all? Not with this System; it should be imploded before we try to figure out how to best give everyone on the planet access to true health care.
~~~~~~~~~~
The powerful allicin in garlic protects against yeast, parasites, bacteria, Candida, and more. Allicin is one of the active principles in freshly crushed garlic homogenates, which has a variety of antimicrobial activities. Keep in mind that this is especially powerful within raw garlic!
A blood reader told me to take ten cloves of raw garlic a day for 10 days to help cleanse my liver. I told this to a Naturopath who called in to pick up some custom food bars I had made for her and she said, “Well that will certainly kill any parasites you have!” 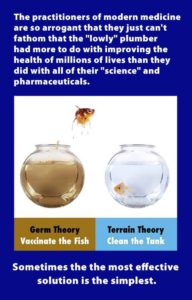 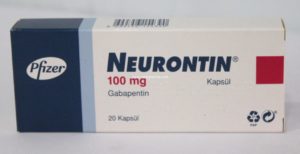 Drug destruction of health in another form…
http://ushealthtimes.com/neurontin-and-lyrica-are-a-death-sentence-for-new-brain-synapses/ 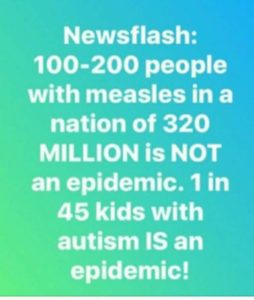 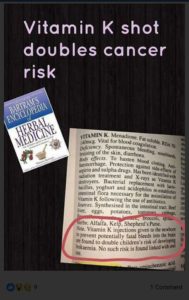 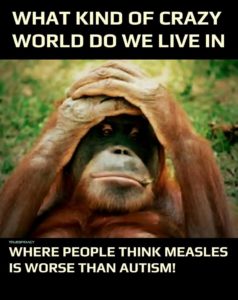 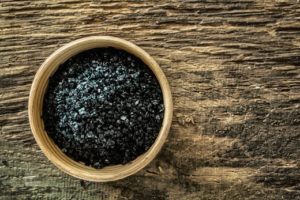 My elder daughter swears by it for an upset tummy.
http://www.foodmatters.com/article/can-activated-charcoal-detoxify-your-body 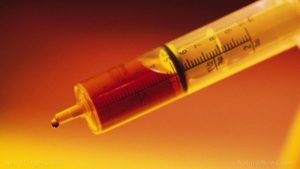 More avoidable tragedy! You have to read the article to fully appreciate the insanity of the pro-vaccine illogic. If you don’t have time, here are the key points:
Worldwide, there were SIX cases of polio in the wild (NOTE: that’s cases of polio, NOT paralysis) and the vaccine created 33 cases of paralysis!
We’ve paralysed 33 kids attempting to eradicate 6 cases of polio.
This is complete and utter INSANITY!
the United Nations Children’s Fund (UNICEF) reports that their attempt at using vaccines to “protect” children against polio has backfire — infecting more children with the devastating disease rather than saving them. (So this means No vaccinations would have harmed LESS people than the vaccines did. Got that?)
“As of 18 August 2017, 33 children under the age of five have been paralyzed. The detection of the circulating vaccine derived polio virus type 2 (cVDPV2) cases demonstrates that disease surveillance systems are functional in Syria. Our priority now is to achieve the highest possible polio immunization coverage to stop the circulation of virus.”
Thirty-three children paralyzed by the vaccine that was supposed to protect them — and the UN’s response is to just keep doling out more vaccines? Sadly, that’s par for the course. Obviously, bad medicine is never the problem — there’s just not enough bad medicine, that’s all.
Earlier this summer, NPR reported on this very phenomenon, wherein mutant strains from the polio vaccine caused more paralysis than wild polio. Could it really be that a lab-altered version of a virus is more dangerous than the one found in nature? Absolutely.
As Jason Beaubien reports, as of June 2017, there were more cases of child paralysis caused by the polio vaccine than the actual, wild-caught disease itself. At the time of his reporting, just six cases of “wild” polio, which is naturally occurring in the environment, had been reported worldwide. Conversely, 21 cases of vaccine-derived polio had been reported internationally in June. Obviously, in Syria that number skyrocketed over the last two months — 33 children in Syria alone have been paralyzed by vaccine-derived polio.
Raul Andino, a professor of microbiology at the University of California at San Francisco explains, “We discovered there’s only a few [mutations] that have to happen and they happen rather quickly in the first month or two post-vaccination. As the virus starts circulating in the community, it acquires further mutations that make it basically indistinguishable from the wild-type virus. It’s polio in terms of virulence and in terms of how the virus spreads.”
Andino’s research also shows that the polio virus used in the vaccine will replicate inside human hosts’ intestines. In places with poor sanitation, this often means it has the chance to spread from person-to-person with relative ease. Places where conflict and war have decimated health care systems are known for being breeding grounds for disease outbreak.
http://www.vaccines.news/2017-08-30-bombshell-united-nations-admits-latest-outbreak-of-polio-in-syria-was-caused-by-polio-vaccines.html