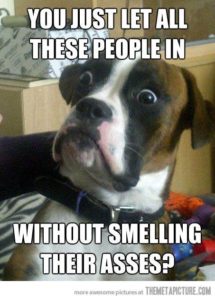 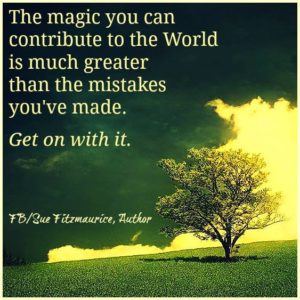 Jeez some people set a high standard for the rest of us to aspire to reach!
http://www.viralnova.com/dead-wife-gift-to-husband/ 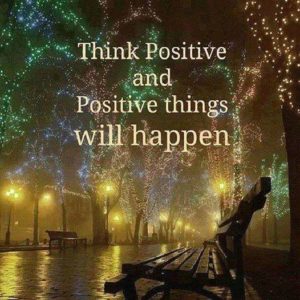 They’re naughty little boys upstairs!
Worth reading the article.
Russian Military Analysts are reporting in the Kremlin today that US Military Forces are “panicked” over the forced landings ordered by Indian and Nigerian Air Forces of two Ukrainian AN-124 aircraft [photo top left] operated by the United States Air Force and based at their gigantic, but secretive, Diego Garcia air base located in the Indian Ocean.
http://chemicalskyfall.com/us-reported-in-panic%C2%9D-after-chemtrail-planes-forced-down-in-india-nigeria/

Deniers of the link between mercury-laden vaccines and autism are going to have a hard time denying the latest findings by the Coalition for Mercury-Free Drugs (CoMeD). The nonprofit group has obtained critical documents via a Freedom of Information Act (FOIA) request that exposes the US Center for Disease Control and Prevention’s (CDC) role in deliberately lying about and manipulating a key Danish study that showed a clear link between vaccines containing mercury and autism.
n 2003, the journal Pediatrics published a study conducted in Denmark that observed a significant decline in autism rates following the country’s elimination of Thimerosal, a mercury-based component, from vaccines. But thanks to the CDC’s corrupting influence, the published version of the study in Pediatrics actually claimed the opposite, and alleged that removal of Thimerosal brought about an increase in autism rates.
According to the documents, CDC officials removed large amounts of data from the study that showed a decline in autism rates following the removal of Thimerosal. The agency then twisted the remaining data to imply an increase in autism rates following the removal of Thimerosal, and suggested that there was no link between Thimerosal and autism.
Upon submission of the CDC’s tainted version of the study to Pediatrics, the study’s authors contacted CDC officials to let them know that the agency had incorrectly interpreted the data. They tried to tell the CDC that its figures and conclusions were wrong, and that corrections needed to be made.
The CDC allegedly responded by saying that it would take a look at the incorrect data, but proceeded to submit the corrupted version of the study to Pediatrics anyway. After encouraging the editors of Pediatrics to perform an expedited review of the corrupted study, the CDC ended up convincing the journal to publish the fraudulent study, which it did in 2003.
Now that this critical information has been officially released for the world to see, CoMeD is pressing the CDC to conduct a full criminal investigation into the matter, and make a formal declaration about whether or not scientific fraud was involved. CoMeD is also calling for a full, immediate retraction of the corrupted study from Pediatrics.
“This should not be tolerated by those who are entrusted with our children’s health and well-being,” says Lisa Sykes, President of CoMeD.
To learn more, visit:
http://www.thelibertybeacon.com/2014/01/10/the-cdc-the-vaccine-thimerosal-to-autism-link-they-knew-they-lied/ 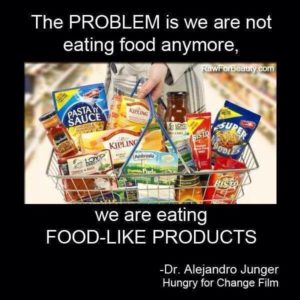 Shona replied – it should be “the problem is they are not selling food anymore, they are selling food like products” !!!
I responded – Shona, I’ve looked at this a bit. It’s a little like, “Which comes first, the chicken or the egg?”
Both sides CAN effect a change. The producers are merely driven by profit so they will do whatever they can legally (and sometimes illegally) do to generate a profit, no matter if it is moral or not.
Us consumers, however, are driven by other self-interests, maintaining our health and improving environmental sustainability.
Therefore until the consumers demand organic in greater numbers, the weight of the power lies with the producers of food-like material.
This is where it behoves us to get more people aware of the fact that ingesting food-like products is damaging to us, the environment and our future.

Here’s an opportuity to prevent the disaster that happened in India where dozens if not hundreds of farmers committed suicide after their GMO crops failed to yield the promised results.
Under pressure from big commercial farms, the Brazilian parliament is about to hold a vote that will allow companies like Monsanto, Bayer, and others to start selling so-called ‘suicide seeds’ to farmers. The genetically modified seeds can only be used once, forcing small farmers into buying seeds from Monsanto or others over and over again — literally forever.
http://action.sumofus.org/a/brazil-terminator-seeds/4/2/?akid=3489.1079325.fKvmwv&rd=1&sub=fwd&t=1