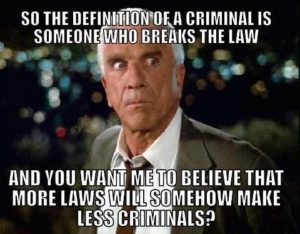 Didn’t the US Supreme Court find this week that Obama violated the Constitution? For a constitutional lawyer, that’s pretty damn dumb. Or criminal.

Keeping active can slow down the progression of memory loss in people with Alzheimer’s disease, a study has shown. Medical researchers have identified a stress hormone produced during moderate exercise that may protect the brain from memory changes related to the disease.
http://www.sciencedaily.com/releases/2013/01/130124123207.htm
Oh, and despite what it says in the article about Alzheimer’s being incurable, that is not the case. A doctor in Miami is reverting her husband’s with 4 tablespoons a day of coconut oil.

Food Matters says: Gallstones are a sign of incomplete liver detoxification and can pose a significant threat to the body. Discover some useful tips for preventing gallstones with everyday foods.
http://www.foodmatters.tv/articles-1/how-to-prevent-gallstones-with-everyday-foods 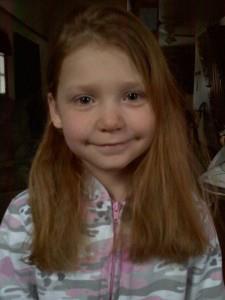 Charlotte Iserbyt served as Senior Policy Advisor in the Office of Educational Research and Improvement (OERI), U.S. Department of Education, during the first Reagan Administration, where she first blew the whistle on a major technology initiative which would control curriculum in America’s classrooms.

“Freedom is never more than one generation away from extinction. We didn’t pass it to our children in the bloodstream. It must be fought for, protected, and handed on for them to do the same, or one day we will spend our sunset years telling our children and our children’s children what it was once like in the United States where men were free.” ~Ronald Reagan, 40th president of U.S.

From the DVD “One Nation Under Siege” www.undersiegemovie.com

Be prepared to never trust the US again
http://www.ranker.com/list/the-13-most-evil-u-s-government-experiments-on-humans/robert-wabash?page=2#c1HWZD5ZqF2sLhM6.99 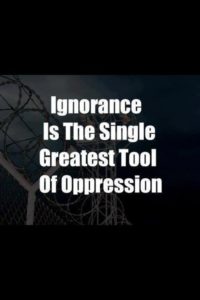 “Nothing in the world is more dangerous than sincere ignorance and conscientious stupidity.”
– Martin Luther King, Jr.
http://bit.ly/ONZd0r