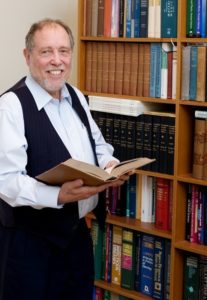 For the past ten years or so, I have felt a deep and growing compunction against giving routine vaccinations to children. It began with the fundamental belief that people have the right to make that choice for themselves.
https://vaccineimpact.com/2015/richard-moskowitz-m-d-the-case-against-immunizations/ 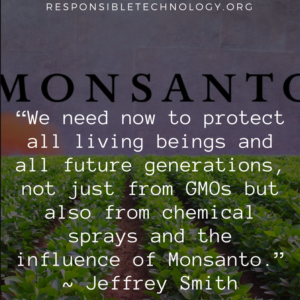 Their influence over the food supply is destructive our health. 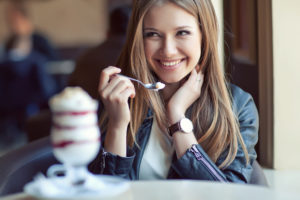 Some strong confirmation that eating a healthier diet is treating your skin from the inside out!
https://www.foodmatters.com/article/what-is-sugar-doing-to-your-skin 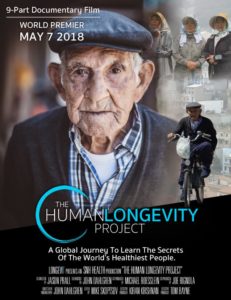 This got me from the first line!
As health researcher, Jason Prall traveled the world to seek answers from the planet’s healthiest people, a few things became clear:
What these extraordinary people all had in common were things like gratitude, community, connection, and a sense of purpose.
These things seemed even more important than diet and exercise.
https://humanlongevityfilm.com/ 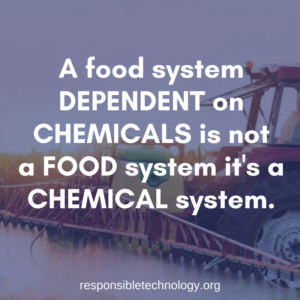 We get the system we support with our purchasing dollars! If we are not buying organic, we are getting a chemically polluted product. 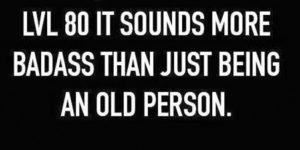 I could go along with this!

Bob Katter will introduce Australian Glass-Steagall legislation into Parliament—organise your MP to second it.
Download PDF of Banking Reform (Separation of Banks) Bill 2018
www.cecaust.com.au/Pass-Glass-Steagall/Banking_Reform_Separation_of_Banks_Bill_2018.pdf
The CEC have a new petition – Pass Australian Glass-Steagall Bill to break up the banks – Please add your voice to the continuing campaign. https://www.change.org/p/malcolm-turnbull-pass-australian-glass-steagall-bill-to-break-up-the-banks 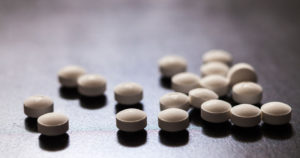 We all know that surgery is often painful, but a new study will have you thinking twice before you fill that pain-pill prescription. As this new science reveals, even a few days of opiates can set you up for a longer, more painful recovery.
A just-released study has called into question the feasibility of using opioids to manage post-surgical pain. Rats given repeated doses of morphine experienced inflammation and pain for three weeks longer than non-medicated test subjects.
On April 16, 2018, researchers from the University of Colorado at Boulder released an animal study[1] examining the effect of opioids on pain, post-surgery. In the study, an exploratory abdominal surgery was conducted on male rats called a laparotomy. Laparotomies are routine surgical procedures in the United States, often conducted when pelvic disorders are suspected, and one for which opioids are the standard post-surgical pain management prescription.
Rats were treated with moderate doses of morphine immediately post-surgery for seven days, while a control group was given saline solution. A further experiment was conducted to determine the effects of two-days of gradual tapering from morphine after eight days of dosing, versus the effects of abrupt withdrawal. A third experiment fed subjects morphine for seven days prior to laparotomy. Rats were then measured for sensitivity to touch, as well as expression of inflammatory markers in the spinal cord.
In a surprise to researchers, results showed that opioid pain treatments prolonged pain for three weeks as compared to non-medicated subjects given the saline solution. Opioids further had the effect of “priming” specialized, immune system cells in the spinal cord to become more sensitive to pain. The longer the rats received morphine, the longer they were reactive to pain. Tapering from the medication had no effect on pain sensitivity as compared to quitting cold-turkey. Researchers concluded that “morphine can have a deleterious effect on postoperative pain,” and suggested that longitudinal studies be performed to determine if this same effect can be seen in humans.
In an interview with Science Daily, the study authors are well-aware of the implications for current pain-management procedures in most hospitals and pain clinics, as well as how this study might impact the nationwide debate about opioid abuse. According to senior author Linda Watkins, “This indicates that there is another dark side of opiates that many people don’t suspect. It shows that trauma, including surgery, in combination with opiates can lead to chronic pain.”
http://www.greenmedinfo.com/blog/new-study-unearths-paradox-opioids-cause-chronic-pain 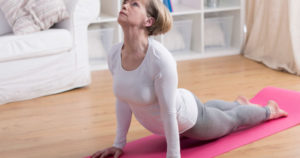 Highly-Fit Women 90% Less Likely to Develop Dementia Later
As we age, it can be tempting to “take it easy” on ourselves physically, and even let our fitness slide. A new long-term study on dementia has highlighted the importance of staying as fit as possible, for as long as possible, to ensure not just a healthy body, but also a healthy mind
http://www.greenmedinfo.com/blog/highly-fit-women-90-less-likely-develop-dementia-later

In ancient times cats were worshipped as gods; they have not forgotten this. – Terry Pratchett
Authors like cats because they are such quiet, lovable, wise creatures, and cats like authors for the same reasons. – Robertson Davies
It’s really the cat’s house — we just pay the mortgage. – Unknown
Cats seem to go on the principle that it never does any harm to ask for what you want. – Joseph Wood Krutch
A dog, I have always said, is prose; a cat is a poem. – Jean Burden
In order to keep a true perspective of one’s importance, everyone should have a dog that will worship him, and a cat that will ignore him. – Derek Bruce