Right now the Turnbull Government is trying to block protection for our most vulnerable sharks. But we can stop them, if we speak out quickly.. Tell them we want our sharks protected for our ocean’s sake.
The world’s shark populations are in decline. These majestic apex marine creatures are in trouble, with many shark species endangered due to fishing pressure for their fins and flesh. Yet healthy shark populations are key to healthy oceans.
Throughout the world’s oceans our blue sharks, dusky whalers and white-spotted wedgefish are threatened with extinction. The threats they face are so great that nearly 50 countries have signed an agreement to help these sharks.
But here in Australia our Government is trying to weasel out of protecting our most vulnerable sharks.
We have less than a week to urge the Government to protect our sharks. We need our Government to be champions for shark protection, not the cause of their demise.
Tell the Australian Government that you support strong protection for our threatened sharks.
https://www.marineconservation.org.au/petitions/201/protect-our-vulnerable-sharks

Considering the dire ramifications that superbugs threaten and the health damaging effects of the current antibiotics (it can take your body a year or two to recover from a single course of antibiotics) I consider this information potentially vital. I hope you find this information of as much interest as I do.
Tom
Since penicillin was first prescribed more than 73 years ago, it has saved millions of lives.
http://thegrownetwork.pages.ontraport.net/tiwa-online 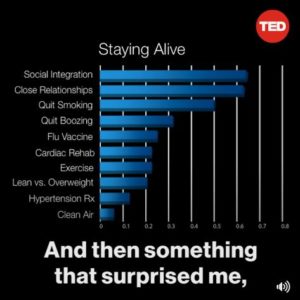 Number 5 contradicts other data I have so I call that questionable, but the rest is interesting! 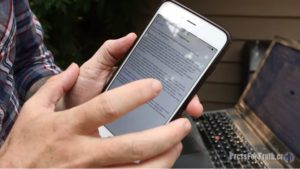 We’ve been treated like guinea pigs and the lab results are in…smart phones are killing us! Please watch this video.
https://www.youtube.com/watch?v=WLDdS4_Qneg 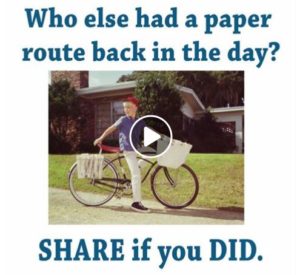 I had a few in my time. My children held the record at the Forest Lodge Newsagency for the longest time a paper run was handled by one family. 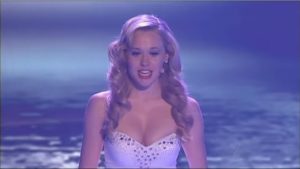 If you want to be moved to tears by an incredibly pure voice, watch and listen!
https://www.youtube.com/watch?v=pBPBFnVnPLg

I see posts promoting the legalisation of marijuana, how the drug is harmless, it’s not a gateway drug etc., etc., etc.
Well, that contradicts the data I have. I mentioned this to a banjo treacher and he was vehement in his response to the contrary. So much so that he instantly agreed to pen his experience.
Now before you read Geoffrey’s words let me admit a bias, a prejudice, a vested interest if you will. Neither he nor I make a brass razoo, not a penny, not even diddle squat, wheher you do or don’t do drugs.
What I do get from you staying clean is the benefit of a happier, more aware, more intelligent you, more capable and with more of your attention in present time rather than stuck in the past. That has to be a big benefit to society and long-term, to my children and grand children.
Over to Geoffrey:
I am a musician. I grew up in the days of hippies and dope smoking in the 60s and 70s. Everyone, especially young people did all kinds of marijuana, hashish, canabis oil, any sort of pot, dope, bongs, smoking, sniffing… …ALL the stuff… …we were promised relaxation and the doors to a more creative world of kookie funkiness and lots of love and all things magical and mystical… …I grew my own, sold it and tried it all so I KNOW what I am talking about.
Marijuana is DEADLY… …and I don’t mean that in the cool Australian way… …it leads to a DEAD Head… …and we all have seen how stupid stoners look and act… …the promise of marijuana “relaxation“ is a FRAUD. I lived with the psychotic after effects and disoriented living that drugs like that produce… …they do nothing but DAMAGE. I am 63 years of age and I just spent a small fortune to handle the bad effects of this drug on my body but most of all on my MIND. It’s terrible what confusion and inability to think that long term drug use causes. After the drug detox I CAN think and I am NOT confused and it’s because I got RID of the restimulative effects of drugs from my body!
ANYONE who tells you this drug is OK is either ill informed, stupid or BOTH… …or has another agenda. Get OFF drugs and find out why you did them. Don’t listen to idiots go on about the positive points of pot. Marijuana is a MIND KILLER and physically dangerous.
Geoffrey White
I read from someone who had done a lot of work on drugs that every person who turns to medical or recreational drugs does so to escape pain, mental or physical.
I read elsewhere that the most money can be made from helping people avoid confronting their problems.
The trouble is that drugs do reduce the pain you feel. Unfortunately they reduce every emotion you feel.
I have a very nice guy I know who first got onto drugs (Ritalin) from a school counsellor, graduated to recreational drugs and has not stopped using them since. His biggest fear? The deadness he feels when not high.
This deadness, this detachment, this lack of feeling or empathy is why a kid can pick up a gun and kill a dozen or more of their classmates.
If you have any questions or are looking for suggestions, feel free to drop me a line. 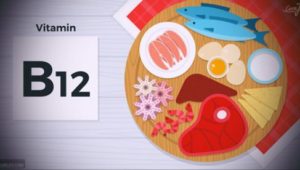 OK my vegan friends, please be aware. Klamath Blue Green Algae is the only non-flesh source of B12 of which I know that is assimilable by the body. Most vegetable source of B12 are analogues, not absorbed by the body. That’s why I use Klamath ion my vegetarian powders and bars. I don’t want you missing out!
https://www.curejoy.com/content/vitamin-b12-essential-symptoms-foods/ 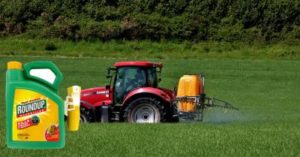 If you are not make a conscious, deliberate and concerted effort to keep all GMOs and other Roundup tainted food out of your diet you are not doing the best for your future health you can do!
It’s that simple
https://www.organicconsumers.org/blog/monsantos-roundup-weedkiller-destroys-life-humans-and-our-soils 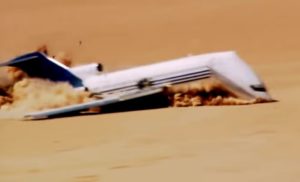