Skip the mediation – instead go for a walk and look at things. 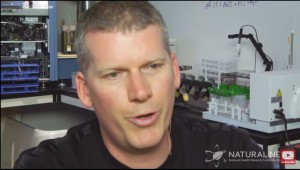 This mini-documentary features Mike Adams, the Health Ranger, announcing his discovery and documentation of the Metals Capturing Capacity of foods, botanicals, superfoods and dietary substances.
http://labs.naturalnews.com/Video-Metals-Capturing-Capacity.html 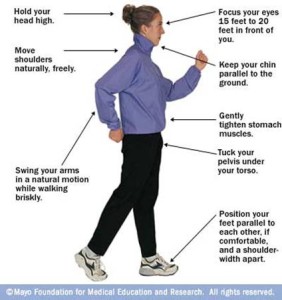 Like many things I pass on, I have not verified every statistics quoted about walking (although many of them ring true from my previous readings) so if you can find anything that supports these statements I would be interested in seeing it.
The human body is made to walk.
Walking 30 minutes a day cuts the rate of people becoming diabetic by more than half and it cuts the risk of people over 60 becoming diabetic by almost 70 percent.
Walking cuts the risk of stroke by more than 25 percent.
Walking reduces hypertension. The body has over 100,000 miles of blood vessels. Those blood vessels are more supple and healthier when we walk.
Walking cuts the risk of cancer as well as diabetes and stroke.
Women who walk have a 20 percent lower likelihood of getting breast cancer and a 31 percent lower risk of getting colon cancer.
Women with breast cancer who walk regularly can reduce their recurrence rate and their mortality rate by over 50 percent.
The human body works better when we walk. The body resists diseases better when we walk, and the body heals faster when we walk.
We don’t have to walk a lot. Thirty minutes a day has a huge impact on our health. Lee Kuan Yew, at his age walks only 13 min. a day … Men who walk thirty minutes a day have a significantly lower level of prostate cancer. Men who walk regularly have a 60 percent lower risk of colon cancer. For men with prostate cancer, studies have shown that walkers have a 46 percent lower mortality rate.
Walking also helps prevent depression, and people who walk regularly are more likely to see improvements in their depression.
In one study, people who walked and took medication scored twice as well in 30 days as the women who only took the medication. Another study showed that depressed people who walked regularly had a significantly higher level of not being depressed in a year compared to depressed people who did not walk. The body generates endorphins when we walk. Endorphins help us feel good.
Walking strengthens the heart. Walking strengthens bones.
Walking improves the circulatory system.
Walking generates positive neurochemicals. Healthy eating is important but dieting can trigger negative neurochemicals and can be hard to do.
Walking generates positive neurochemicals. People look forward to walking and enjoy walking. And research shows that fit beats fat for many people.
Walking half an hour a day has health benefits that exceed the benefits of losing 20 pounds.
When we walk every day, our bodies are healthier and stronger. A single 30 minute walk can reduce blood pressure by five points for over 20 hours.
Walking reduces the risk of blood clots in your legs.
People who walk regularly have much lower risk of deep vein thrombosis.
People who walk are less likely to catch colds, and when people get colds, walkers have a 46 percent shorter symptom time from their colds.
Walking improves the health of our blood, as well.
Walking is a good boost of high density cholesterol and people with high levels of HDL are less likely to have heart attacks and stroke.
Walking significantly diminishes the risk of hip fracture and the need for gallstone surgery is 20 to 31 percent lower for walkers.
Walking is the right thing to do. The best news is that the 30 minutes doesn’t have to be done in one lump of time. Two 15 minute walks achieve the same goals. Three 10 minute walks achieve most of those goals.
We can walk 15 minutes in the morning and 15 minutes at night and achieve our walking goals.
Walking feels good. It helps the body heal. It keeps the body healthy. It improves our biological health, our physical health, our psychosocial health, and helps with our emotional health.
Walking can literally add years entire years to your life.
Soooooooo …….It’s good all the time to walk.
Be good to yourself.
Be good to your body. 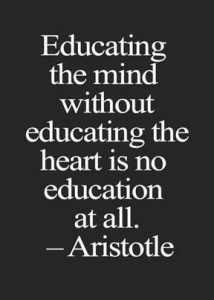 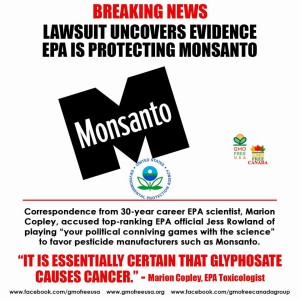 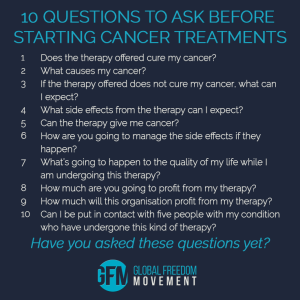 Former Nestle CEO Peter Brabeck is famous for denying that access to drinking water is a human right. But based on the company’s actions, its management seems to believe that Nestlé Corporation has a human right to free water.
All over the world, including in some of the most destitute and water-poor countries on earth, Nestle has destroyed the drinking water that local populations depend on in order to feed its bottling operations. In Michigan, where the people of Flint still drink poisoned water, Nestle has pumped billions of gallons of groundwater since it opened its first bottling plant in 2002 — draining aquifers virtually free of charge. In drought-ridden California, where the government has imposed rationing for ordinary non-corporate citizens, it takes 80 million gallons of water a year from Sacramento, as well as tens of millions from the San Bernardino National Forest.
This human right to free water for corporate persons extends to the right to pollute the drinking water of actual humans, with impunity, as part of for-profit industrial processes like hydraulic fracking. Previously, shameless fracking apologists like Reason’s Ron Bailey celebrated the politically rewritten executive summary of an EPA report that falsely minimized the danger of water pollution (despite a considerably different concrete information in the main body of the report). And according to a new EPA report in December,
fracking has contributed to drinking water contamination… in all stages of the process: water withdrawals for hydraulic fracturing; spills during the management of hydraulic fracturing fluids and chemicals; injection of hydraulic fracturing fluids directly into groundwater resources; discharge of inadequately treated hydraulic fracturing wastewater to surface water resources; and disposal or storage of hydraulic fracturing wastewater in unlined pits, resulting in contamination of groundwater resources.
So while some may deny an individual human right to water (and never mind that aquifers and large bodies of fresh water are a natural resource commons belonging to people in the areas that rely on them), the right of corporations like Nestle to free water and other natural resources is a different matter altogether. This is in perfect keeping with what Adam Smith called the “vile maxim of the masters of mankind”: “All for us, and none for anybody else.”
Right-libertarians will sometimes condemn specific instances of such behavior as “crony capitalism.” But like all neoliberal analysis, it frames the issue as individual rather than structural. “Crony capitalism” is a problem of decisions by individual bad actors or corrupt firms or bodies (like the Export-Import Bank, every right-libertarian’s favorite example of “crony capitalism”) rather than the nature of the system.
But the problem is very much structural. Privileged access to resources isn’t just a matter of deviant individual firms working out special arrangements with the state. The overwhelming majority of current corporate property rights in fossil fuel deposits, minerals and lumber, as well as a major part of arable land, can be traced back directly to capitalist enclosure and robbery with the help of the state, or state engrossment and enclosure followed by privileged access by corporate interests.
Far from being an issue of individual “cronyist” behavior by particular corporate bad actors, capital’s collective access to artificially cheap, looted resources is a major structural feature of capitalism as an overall system. So are all the other forms of cost socialization, restraints on competition, and artificial property rights which most corporate profits depend on. If you eliminated all these structural features, root and branch, there would be nothing recognizable left.
Join the debate on Facebook
Kevin Carson is a senior fellow of the Center for a Stateless Society (c4ss.org) and holds the Center’s Karl Hess Chair in Social Theory. He is a mutualist and individualist anarchist whose written work includes Studies in Mutualist Political Economy, Organization Theory: A Libertarian Perspective, and The Homebrew Industrial Revolution: A Low-Overhead Manifesto, all of which are freely available online.
http://www.counterpunch.org/2017/01/10/no-right-to-free-water-except-for-nestle/ 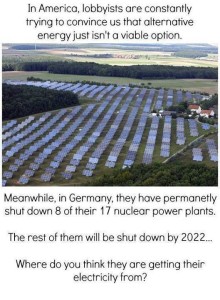