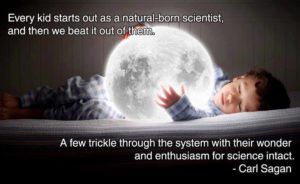 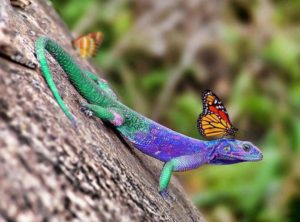 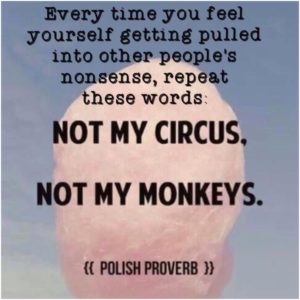 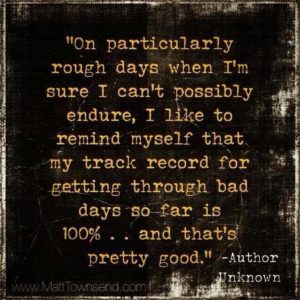 The Man In The Arena is an excerpt from Theodore Roosevelt’s now famous speech ‘Citizenship In A Republic‘ delivered at the Sorbonne, in Paris, France on 23 April, 1910.
It is one of my favourite quotes as it acts to both strengthen resolve in adversity and celebrate success in victory:
“It is not the critic who counts; not the man who points out how the strong man stumbles, or where the doer of deeds could have done them better. The credit belongs to the man who is actually in the arena, whose face is marred by dust and sweat and blood; who strives valiantly; who errs, who comes short again and again, because there is no effort without error and shortcoming; but who does actually strive to do the deeds; who knows great enthusiasms, the great devotions; who spends himself in a worthy cause; who at the best knows in the end the triumph of high achievement, and who at the worst, if he fails, at least fails while daring greatly, so that his place shall never be with those cold and timid souls who neither know victory nor defeat.” – Theodore Roosevelt
It is almost impossible not to be stirred by such powerful words. So, who will you be today? The critic – or the Man In The Arena?
For more inspirational quotes, follow Stolen Quotes on Twitter, Facebook and LinkedIn.
http://www.linkedin.com/today/post/article/20140615081333-14074996-the-man-in-the-arena? 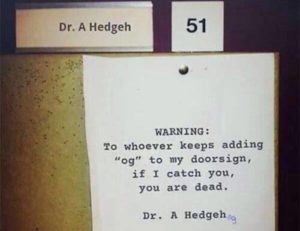 Been prepping for the Mind Body Spirit at Homebush for the next 4 days. Look forward to seeing you if you get a chance to drop in. 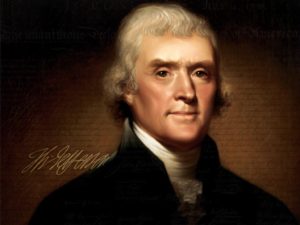 A really important point for a happy life.
http://www.sunnyskyz.com/happy-videos/705/Jim-Carrey-Says-Something-You-Will-Never-Forget-And-You-Need-To-Hear-It-Now

A video for anyone who wants to feel happy and the dog ladies…
http://www.sunnyskyz.com/happy-videos/481/If-This-Video-Doesn-t-Make-You-HAPPY-Well-There-s-Just-No-Hope-For-You