Then Treasurer Wayne Swan issued a release on 11 September 2011, on the government’s guarantee of bank deposits. It began, “Today I announce a new, permanent cap to be introduced from 1 February 2012 for the Financial Claims Scheme (FCS) of $250,000 per person per institution to protect the savings held in around 99 per cent of Australian deposit accounts in full.” [Emphasis added.]
Swan lied.
http://cecaust.com.au/releases/2013_09_25_Is_your_money_really_safe.html

Unlawful Killing, the 2011 Keith Allen film that the British Crown establishment has suppressed worldwide for more than two years, surfaced and was screened at the Sydney Underground Film Festival on 7-8 September. The British documentary on the death of Diana, Princess of Wales in a car crash in Paris in the summer of 1997, and on the 2007-2008 inquest into it, leaves any viewer with indelible questions about the role of the British Crown: unmistakeably involved in shaping the inquest, what was its role in the killing itself?
http://cecaust.com.au/releases/2013_09_23_Unlawful_Killing.html 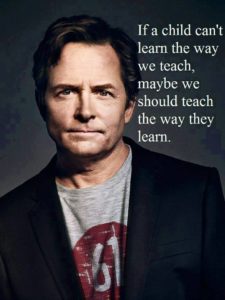 We’ve always known that eating fresh fruits, vegetables and nuts have tremendous #health benefits. But do you know what these benefits are? Learn 100+ facts about these 25 well-known foods.
http://www.mercola.com/nutritionplan/foodalert.htm

You’d call this guy crazy if he weren’t brilliant, concise and 100% right-on-the-money.
http://daily.represent.us/news-anchor-completely-loses-it-on-camera-because-of-everything-thats-wrong-with-america/ 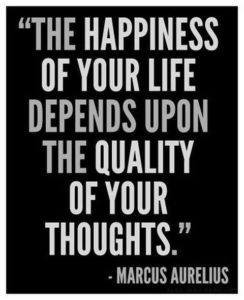 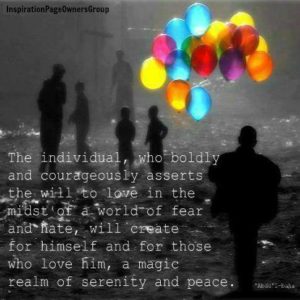 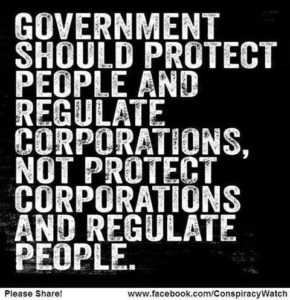 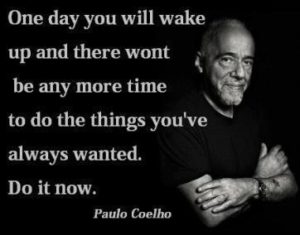 If I were dedicated and courageous enough to protest environmental destruction to the degree that these two have I sure would want to have some friends covering my back in these circumstances.
https://www.greenpeace.org.au/action/?cid=47