I was asked to write a guest blog post by a renowned social media expert and this is my attempt to share some wisdom.
http://www.enlargeexcelevolve.com/2013/05/know-your-life-purpose-and-then-write.html 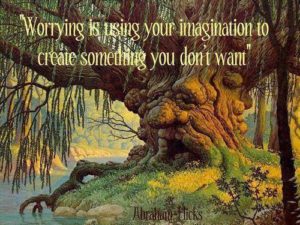 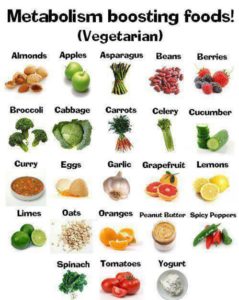 Have you ever noticed that almost every barn you have ever seen is red? There’s a reason for that, and it has to do with the chemistry of dying stars. Seriously.
http://blogs.smithsonianmag.com/smartnews/2013/05/barns-are-painted-red-because-of-the-physics-of-dying-stars/

There are no words to describe Miyoko Shida’s performance for the Spanish TV program “Tú Sí Que Vales” (“You Can Do It”).
http://www.flixxy.com/the-incredible-power-of-concentration-miyoko-shida.htm#.UY8gDaKnymw

The Journal of Food Protection reported a study by researchers at the Department of Food Science at the University of Tennessee. Scientists found that oregano oil exhibited the most significant antibacterial action against common germs like staphylococcus, E. coli, and listeria. In fact, researchers in the United Kingdom found that oil of oregano has antibacterial activity against 25 different bacteria.
Antibiotics are powerless against viruses and fungi but oregano oil is effective against these pathogens too.
What’s more is that oregano oil also killed 78 percent of candida bacteria, commonly linked with intestinal or systemic candida infections and 78 percent of klebsiella bacteria, which is linked to lung infections.
For candida, one source used Dr. Shultze’s herbal detox tea, pau d’arco, and other anti-fungal herbs to attack the candida internally, as well as limited his sugar intake for a full year.

While Monsanto insists that Roundup is safe and “minimally toxic” to humans, new research argues that glyphosate residues on and in food enhance the damaging effects of other food-borne chemical residues and environmental toxins to disrupt normal body functions and induce disease. If you are not eating organic, maybe it is time you rethink that position.
http://articles.mercola.com/sites/articles/archive/2013/05/14/glyphosate.aspx?

Probably, the most thought-provoking question is why BRICS is of so much interest to China, which traditionally abstained from making unions or joining alliances that could have limited its activities in the world arena. It seems that Beijing’s commitment to BRICS can be seen through the prism of US-Chinese global rivalry. From the Chinese perspective, the main role BRICS has yet to play is to help China force out the US dollar as the main and single world currency and challenge American dominance in the existing world economic order.
http://rt.com/op-edge/brics-durban-summit-strokan-879/