“In the District Court lawsuit, Spire Law Group, LLP — on behalf of home owner across the Country and New York taxpayers, as well as under other taxpayer recompense laws — has expanded its mass tort action into federal court in Brooklyn, New York, seeking to halt all foreclosures nationwide pending the return of the $43 trillion ($43,000,000,000.00) by the “Banksters” and their co-conspirators, seeking an audit of the Fed and audits of all the “bailout programs” by an independent receiver such as Neil Barofsky, former Inspector General of the TARP program who has stated that none of the TARP money and other “bailout money” advanced from the Treasury has ever been repaid despite protestations to the contrary by the Defendants as well as similar protestations by President Obama and the Obama Administration both publicly on national television and more privately to the United States Congress. Because the Obama Administration has failed to pursue any of the “Banksters” criminally, and indeed is actively borrowing monies for Mr. Obama’s campaign from these same “Banksters” to finance its political aspirations, the national group of plaintiff home owners has been forced to now expand its lawsuit to include racketeering, money laundering and intentional violations of the Iranian Nations Sanctions and Embargo Act by the national banks included among the “Bankster” Defendants.”
http://www.thedailysheeple.com/cnbc-execs-children-murdered-1-day-after-cnbc-reports-43-trillion-bankster-lawsuit_102012 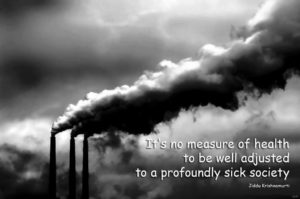 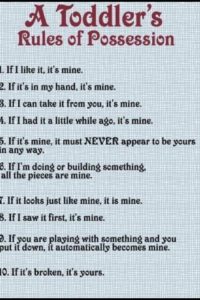 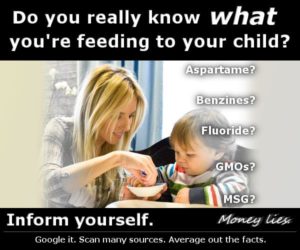 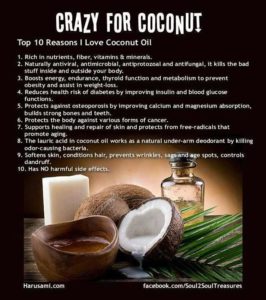 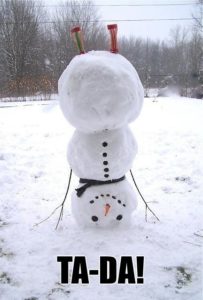 Environment Minister Tony Burke’s latest Murray-Darling Basin plan targets a century of water infrastructure for demolition, under orders from the Ramsar Secretariat in Switzerland, run by Prince Philip’s World Wide Fund for Nature (WWF).
Citizens Electoral Council leader Craig Isherwood declared today, “Tony Burke’s plan is madness. It will lay waste to the infrastructure that produces the food supply for more than 60 million people.
“It amounts to a military-style assault on our national food security, which Australians must fight as if their lives depend upon it, because they do.”
Burke’s new plan ups the amount of water stripped from irrigators from 2,750 gigalitres, to 3,200 GL. His justification for gouging this much extra water from farmers is that it will meet 17 out of 18 “environmental targets”, compared to 13 under the previous model. These environmental targets are the Ramsar-listed “wetlands”—aka swamps—which provide the legal basis for the Water Act 2007 that Howard government Environment Minister Malcolm Turnbull rammed through Parliament to hand over the fate of Australia’s premier food bowl to the people-hating Malthusians in the WWF.
To make the “modelling” for his new plan work, Burke intends to demolish the flood-control infrastructure along the Murray River that has been carefully developed over a century.
Even a green-leaning CSIRO scientist, Julian Cribb, compared this plan to an act of war against Australia, in an Oct. 11 Canberra Times column. Cribb wrote, “If Australia’s security agencies got wind of a terrorist plot to destroy crucial national infrastructure, eliminate companies and thousands of jobs, cost the Australian public billions of dollars and undermine the health of the community, our governments would—presumably—mobilise our national resources and defence forces to prevent it.
“The trouble is”, Cribb continued, “the perpetrators in this scenario are Australian governments themselves: federal and state, and of both political complexions. And the scenario is real. As the world grapples with its third food price crisis in four years, our governments and their bureaucracies are steadily dismantling one of Australia’s most productive and important industries: the irrigation sector that supplies most of our daily needs for milk, fruit, vegetables, cotton, rice, meat and other foods essential to a healthy diet and living standard. Irrigation channels that have fed Australians for a century are being bulldozed and farmers’ water supplies turned off or sold off for non-food uses. Water prices are soaring. Food industries are contracting, local food companies being sold offshore or shut down, about 100 regional towns are dying and many farmers are quitting agriculture for good. A growing flood of overseas food—grown cheaply in Asia, often using water horribly polluted with industrial poisons, heavy metals and pesticides—now lines the shelves and freezers of our shops and supermarkets.”
The destruction Cribb describes is intentional. The so-called scientists who use their intellectual authority to demand the shut down of the food bowl are a cult of rabid greenies who are obsessed with schemes to reduce the world’s population down to less than a billion people, and Australia’s population to as few as five million people. They operate in the orbit of Prince Philip’s WWF and its various Australian off-shoots, including the Australian Conservation Foundation (ACF), the Wilderness Society, and the Wentworth Group. Their champion, Climate Commissioner Tim Flannery, has campaigned since 1994 for Australia’s population to be reduced to six million. On behalf of the WWF-funded Wentworth Group, Flannery used the ludicrous “Two Men in a Tinny” ABC series in 2006—the height of the ten-year drought—to spread the myth of a “sick” river, and pressure the government into legislating the WWF-Ramsar takeover of the food bowl, through Turnbull’s Water Act 2007. (Click here for an insight into Flannery’s role as Climate Commissioner).
Isherwood accused Burke of using his power as Minister to enforce the WWF’s depopulation agenda:
“Burke is rubbishing the actually-scientific views and practices of the Basin irrigation communities. In the last drought, the irrigators cut their water consumption by 43 per cent. The cities they feed cut consumption by just one per cent. Burke is forcing these irrigators to submit to green fascists who are so obsessed with slashing our population, that they plan to tear down the infrastructure that supports the very existence of the irrigation communities, and half a million jobs.
“Enough is enough,” he concluded. “Green fascism has already smashed our national food industries to the extent that we now import 30 per cent of our fruit, 20 per cent of our vegetables, and three-quarters of our fish. For the sake of the 60 million people in Australia and abroad who get their food from the Murray-Darling Basin, and future generations, we must meet this threat to our nation, and defeat it.”
Click here for a free DVD, “Ecosystems: A Genocidal Fraud”, and the October/November 2011 New Citizen newspaper, “Defeat the British Crown’s Green Fascist Dictatorship”.
http://cecaust.com.au/main.asp?id=free_ecosystems_green_fascism.html

As usual, the comments are almost as good as the article.
http://www.gizmag.com/liquidpistol-rotary/24623/

One day after Oracle released a massive security update, which included fixes for a number of Java vulnerabilities, Apple shipped its own update for Java for Mac OS X.
http://www.scmagazine.com.au/News/320212,update-uninstalls-apple-provided-java-plug-in.aspx