Eric test drove the Chevy Volt at the invitation of General Motors and he writes, “For four days in a row, the fully charged battery lasted only 25 miles before the Volt switched to the reserve gasoline engine.” Eric calculated the car got 30 mpg including the 25 miles it ran on the battery. So, the range including the 9-gallon gas tank and the 16 kwh battery is approximately 270 miles.
It will take you 4.5 hours to drive 270 miles at 60 mph. Then add 10 hours to charge the battery and you have a total trip time of 14.5 hours. In a typical road trip your average speed (including charging time) would be 20 mph.

According to General Motors, the Volt battery holds 16 kwh of electricity. It takes a full 10 hours to charge a drained battery. The cost for the electricity to charge the Volt is never mentioned, so I looked up what I pay for electricity.

The gasoline powered car costs about $25,000 while the Volt costs $46,000 plus. So the Canadian Government wants loyal Canadians not to do the math, but simply pay twice as much for a car, that costs more than seven times as much to run, and takes three times longer to drive across the country. 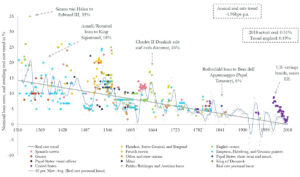 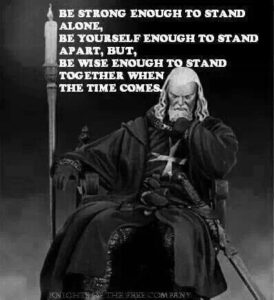 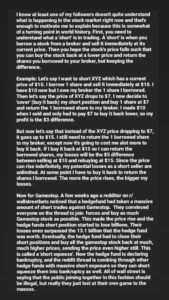 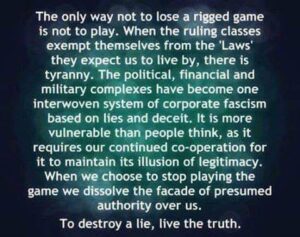 Live The Truth
The only way not to lose a rigged game is not to play.
When the ruling class exempt themselves from the ‘Laws’ they expect us to live by, there is tyranny.
The political, financial and military complexes have become one interwoven system of crporate facism based on lies and deceipt.
It is more vulnerable than people think, as it requires our co-operation for it to maintain its illusion of legitimacy.
When we chose to stop playing the game we dissolve the facade of presumed authority over us.
To destroy a lie, live the truth. 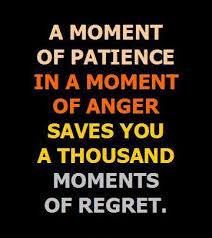 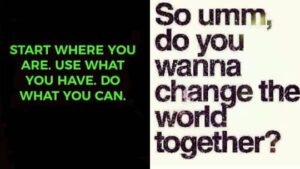 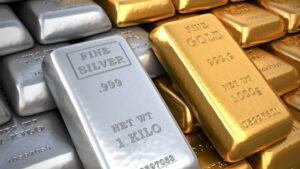 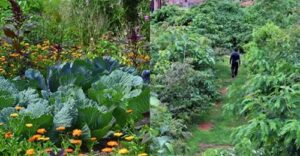 Historically, farms and forests have been at odds. Conventional wisdom says we have to cut down the forest to make way for agriculture.

But a growing movement called agro-forestry “capitalizes” on the free services forests provide farmers and gardeners.

Not only do trees protect more delicate edible plants from the elements and extreme weather, they provide nutrients, water, pest control and pollination services.

Although you might not find all your traditional annual veggies in a forest garden, you will discover hundreds of new varieties of edible plants you never knew existed, that are often more nutrient-dense and flavorful.

And if you choose your plants carefully, they will propagate themselves each year and live symbiotically among the hundreds of diverse species around them, requiring no tilling, planting, fertilizing, weeding or watering.

This is what Martin Crawford has done in his 2-acre forest garden in England for over 20 years — let it do the work for him for the most part, after a few years of research and legwork.

While the initial planting of the forest required years of research and watering, Crawford now has over 500 varieties of food growing wild in his garden, which requires very little work other than plucking and eating the fruits of his “labor.”

From time to time, he adds a new exotic species to his garden or stomps on some overgrown cow parsley to give other herbs a chance to catch up, but for the most part, he’s “playing and tinkering” in his garden, rather than doing anything that resembles work.

In his book Creating a Forest Garden, he describes how a complete garden should include 7 layers:

Because almost all of the plants are perennial, there’s no need to “dig the soil.”

“Not digging the soil is really important in terms of sustainability because every time you dig the soil, a load of carbon goes into the air,” Martin says in the video below:

Additionally, digging or tilling the soil to plant annual crops, releases nutrients, and kills bacteria, fungi and other microorganisms that keep the soil alive by exposing them to the sun.

The soil in a forest garden is extra rich because the deep tree roots breakdown minerals deep in the subsoil and bring the nutrients up to the topsoil. They also drop leaves, which act as a natural compost.

Also, the canopy layer of the trees keeps moisture from evaporating out of the garden, so that as your forest grows denser you will have to do less and less watering. When forests grow big enough, they create their own rainfall, eliminating the need for irrigation altogether.

And… Crawford notes, the forest attracts wild game, so if you’re into meat, you don’t have to raise it, you can just shoot it.

So, in short, don’t clear the forest to start a farm, let the forest grow your food for you.

For a more in depth tour of Crawford’s garden, check out this longer video and buy one of his books: