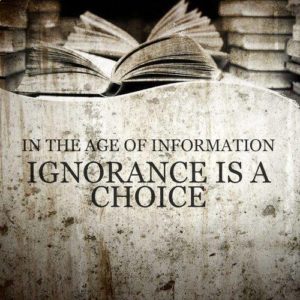 “There is a great deal of evidence to prove that immunization of children does more harm than good.”—Dr. J. Anthony Morris, former Chief Vaccine Control Officer and research virologist, US FDA

“There is a great deal of evidence to prove that immunization of children does more harm than good.”—Dr. J. Anthony Morris, former Chief Vaccine Control Officer and research virologist, US FDA

TrendBlog.net has put together a pretty cool infographic listing all the different commands you can use with Google Now. There are over sixty of them.
http://www.webpronews.com/here-are-over-60-things-you-can-say-to-google-now-2013-11

I just signed the petition “Take a close look at the adverse effects of GM crops” on Change.org.
http://www.change.org/en-AU/petitions/take-a-close-look-at-the-adverse-effects-of-gm-crops-2

It’s certainly no surprise to any literate, health-minded person that fresh fruits and vegetables benefit health, but, considering the negative press dietary antioxidants received earlier this year, it’s nice to see studies come out that drive the point home. For instance, new research just published in the Archives of Internal Medicine indicates that people who eat lots of dark green and orange vegetables outlive their peers by a huge margin. In fact, the study, which involved more than 15,000 adults over a 14-year period, found that those with the highest levels of the antioxidant alpha-carotene in their blood (which is why I’ve always used a complete carotenoid complex high in both beta and alpha-carotene in my Ultimate Antioxidant formula) had a 39 percent lower risk of death from any cause compared to those with the lowest levels. Those with midrange levels still had a 27 percent advantage over the lowest level subjects. –
See more at: http://www.jonbarron.org/article/pumpkin-pie-immortality 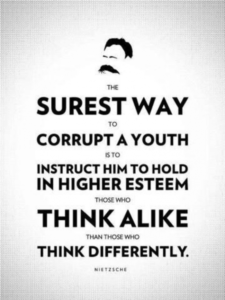 There seems to be an incredible number of threats to our safety and security at present. We need to keep the pressure on those who are supposed to be taking responsibility to ensure they actually do. Please join me in signing this petition.
http://forcechange.com/93849/clean-up-toxic-nuclear-waste-site/