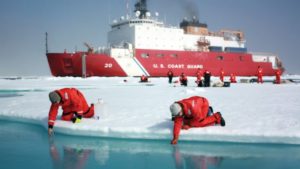 A staggering 30,000 scientists have come forward confirming that man-made climate change is a hoax perpetuated by the elite in order to make money.
http://yournewswire.com/tens-of-thousands-of-scientists-declare-climate-change-a-hoax/ 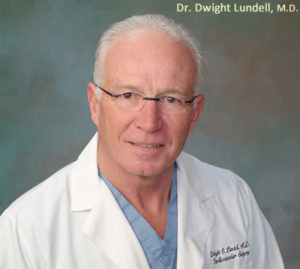 We physicians with all our training, knowledge and authority often acquire a rather large ego that tends to make it difficult to admit we are wrong. So, here it is. I freely admit to being wrong. As a heart surgeon with 25 years experience, having performed over 5,000 open-heart surgeries, today is my day to right the wrong with medical and scientific fact.
http://myscienceacademy.org/2012/08/19/world-renown-heart-surgeon-speaks-out-on-what-really-causes-heart-disease/

My mother was very careful to teach me that just because someone was in authority it did not automatically make them right. Well this video takes that concept to a whole new level. Well worth watching! A vast explanation of George Carlin’s famous quip about governments.
https://www.youtube.com/watch?v=0k4pXwmis7A 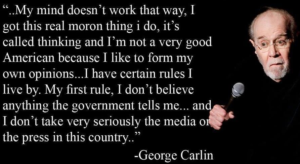 I have certain rules I live by. My first rule, I don’t believe anything the government tells me and I don’t take very seriously the media or the press…

A Goodie From Socrates:
“Employ your time in improving yourself by other men’s writings so that you shall come easily by what others have labored hard for.” 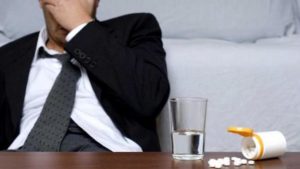 GSK Paxil anti-depressant increases the suicide risk by 800%.
http://yournewswire.com/glaxosmithkline-antidepressants-suicide-risk/
Let me think about that for a moment… …So their anti-depressant increases the suicide risk by 800% and you think their vaccines are made for your good not their profit?
I know some people who would label that a special kind of stupid! Personally I prefer to think it is ill informed.
“Our Vaccines business has a portfolio of 41 paediatric, adolescent, adult, other people and travel vaccines that offer protection against 22 different diseases. We have a pipeline of 14 candidate vaccines in early, mid and late stage development against a range of diseases.”
http://www.gsk.com/en-gb/about-us/what-we-do/vaccines/ 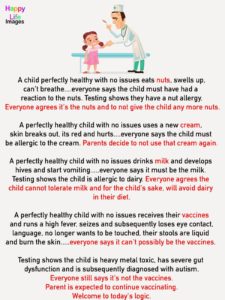 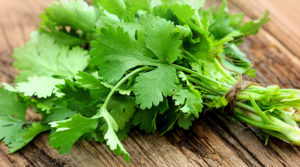 For many thousands of years, people across the globe have enjoyed the fresh, citrusy flavor and bright, zesty aroma of one of the world’s oldest and most beloved herbs, cilantro. Also known as Coriandrum sativum, cilantro is a favorite of many in the culinary world, boasting a rich history of food pairing that’s almost as old as time itself. But did you know that cilantro is well-documented in the scientific literature as having medicinal properties as well?
https://thetruthaboutcancer.com/cilantro-health-benefits/