Two Harvard scientists have succeeded in creating an entirely new substance long believed to be the “holy grail” of physics — metallic hydrogen, a material of unparalleled power that could one day propel humans into deep space. The research was published Thursday in the journal Science.
https://www.inverse.com/article/26969-scientists-create-metallic-hydrogen-100-years 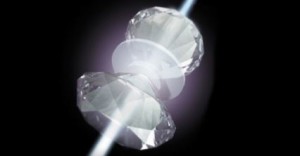 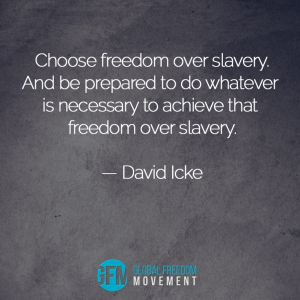 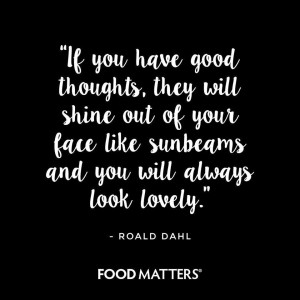 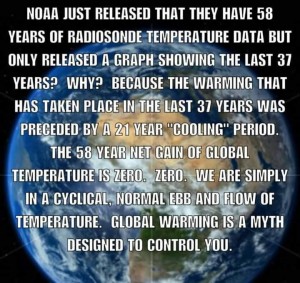 Perhaps I stabbed our Savior
In His sacred helpless side.
Yet I’ve called His name in blessing
When in after times I died.
Through the travail of the ages
Midst the pomp and toil of war
Have I fought and strove and perished
Countless times upon this star.
I have sinned and I have suffered
Played the hero and the knave
Fought for belly, shame or country
And for each have found a grave.
So as through a glass and darkly
The age long strife I see
Where I fought in many guises,
Many names – but always me.
So forever in the future
Shall I battle as of yore,
Dying to be born a fighter
But to die again once more.
by General George S Patton Jnr 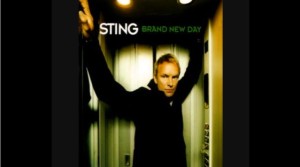