Academic Sergei Glazyev, an advisor to Russian President Vladimir Putin on Eurasian integration, warned on 5 April of national bankruptcy for several European countries, a blow-out of the banking system, and a “game on the brink of world war,” if full-scale economic sanctions against Russia are pushed through. His interview to the Russian-language service of RT was also distributed by RIA Novosti.
“If the Americans try to implement the model used in the case of Iran,” said the Russian economist, “meaning virtually total disconnection of the country from the world financial system, that is, from its dollar and euro segment, then our calculations show that losses in the European Union could reach one trillion euros. If our payments are blocked, the European banks will feel it very palpably, because hundreds of billions of liabilities will be frozen.” If such measures were to be pushed further by the U.S., destabilising the entire European financial system, in parallel with attempts to hurt Russia, he added, “then this would turn out to be a big geopolitical game, on the brink of world war.”
Glazyev noted that while potential damage to Germany’s economy from total sanctions against Russia may be estimated at up to 200 billion euros, “the strongest damage, in relative terms, strange as this might seem, would be felt by Ukraine—whose interests they’re so concerned about—and the Baltic countries, which have behaved the most aggressively. Losses for the Baltic countries would be almost equivalent to their GDP, since the economies of these countries are almost entirely involved with transit services to and from Russia. Thus, for Europe the sanctions are economic suicide. European businessmen understand this very well. But I’m struck by how much the European media are like a branch of the American, or, rather, not even of the Americans, but of some very vicious hawks.”
http://cecaust.com.au/main.asp?sub=articles&id=2014_04_05_war.html

I’m hardly the first person to recognize that basic truths are more easily grasped by the young and the uneducated. For example, here’s a passage from a letter that Thomas Jefferson wrote to Peter Carr in 1787:
http://ncrenegade.com/editorial/toddlers-know-the-truth-until-theyre-talked-out-of-it/#comment-32254

Justina’s and other child-protective agency cases, where psychiatrists have ridden roughshod not only over the child, but also the parents and family medical doctors/specialists, warrant the highest level of investigation and changes to legislation so that prosecutions can occur when a child’s rights are abused by those claiming—in the name of the state—to be protecting them.
http://www.cchrint.org/2014/03/05/help-justina-pelletier-a-victim-of-psychiatric-false-imprisonment-and-human-rights-abuse/

All the more artistic for the irony of being created with garbage. 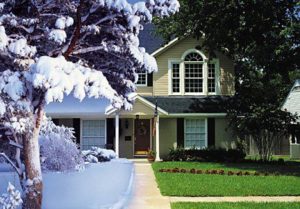 Is this not well done?

This is another answer to the question, “Why is there a dramatic rise in children with autism?”
http://www.goforwardtogether.com/2014/03/24/antidepressants-and-autism-link-confirmed-the-covered-up/ 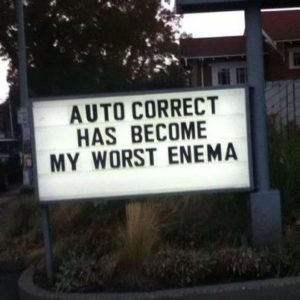