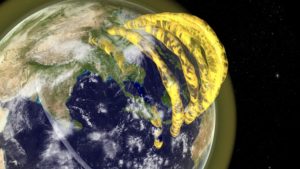 This comes under the heading of truth is stranger than fiction!
http://sciencevibe.com/2016/06/17/first-ever-images-of-plasma-tubes-floating-over-earth-video/

A new paper titled, “January 2016 extensive summer melt in West Antarctica favored by strong El Nino,” which was published in Nature Communications, pitches an idea that the weather phenomenon, El Nino, is the cause of new rains in a region that until recently, never received rain events. El Nino is also being blamed for melting ice plates in the area. Here is an excerpt from the paper.
https://prepforthat.com/rain-storms-discovered-in-antarctica/ 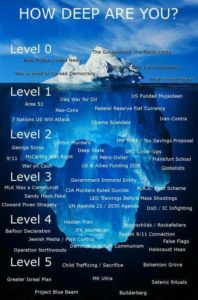 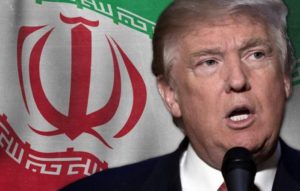 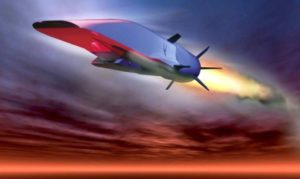 Not going to outrun one of these bad boys… 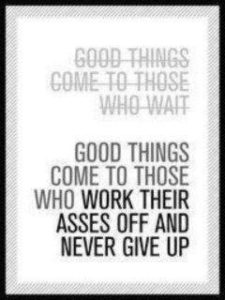 The other variant of that is
Good things come to those who wait…
…but only what’s left by those who hustle!

If you have a web page, worth reading…
http://www.sitepronews.com/2018/01/08/4-ways-google-changing-search-engine-results/ 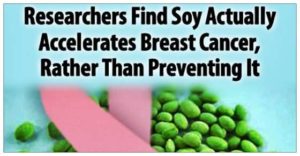 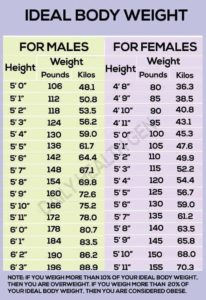 This is obviously very average or very inaccurate as I am 5’11” and weigh 73.4 this morning (4.5 kilos under the average) yet still have belly fat I am losing! 🙁
I found another chart here that may be more realistic as it has three different build types:
https://www.healthchecksystems.com/heightweightchart.htm 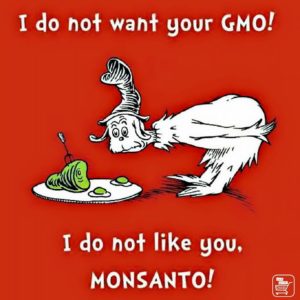 I’m wih the good Doctor on this one!