My new peer-reviewed piece (summarized below) may be the most important article I’ve ever written. It redefines how we think and speak about genetically modified organisms (GMOs), Roundup®, and organic diets. I know it does for me. Survey results reveal that 3,256 people reported improvements in 28 health conditions after reducing their GMO intake. Many conditions were “nearly” or “completely” recovered.
https://responsibletechnology.org/michelle-perro-interview/
https://responsibletechnology.org/irtnew/wp-content/uploads/2017/11/Summary-Improved-Health-by-Eliminating-GMOs-by-Jeffrey-Smith.pdf 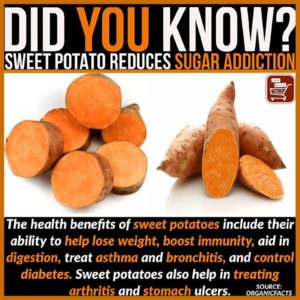 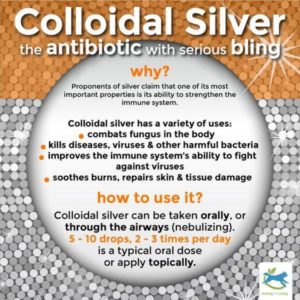 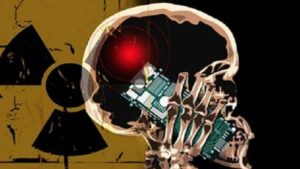 A new report from the U.S. government is likely to create further debate regarding whether or not cellphones and other mobile devices pose a cancer risk to humans. According to a draft report from researchers the United States National Toxicology Program (NTP), male rats exposed to high levels of radiation similar to that emitted by cellphones developed tumors in the tissue surrounding their hearts. The report also found that female rats and mice exposed to the same amount of radiation did not develop tumors. Reuters first reported on the release of the preliminary report.
To be clear, this is not the first time studies examining the dangers of radiofrequency devices such as cellphones and microwaves have caused controversy. Studies in both Australia and India have found that men who use their cellphones most often had lower sperm counts than those who used cellphones less often. In addition, in 2011, the World Health Organization’s International Agency for Research on Cancer classified radiofrequency radiation emitted by cellphones as “possibly carcinogenic to humans.”
https://www.activistpost.com/2018/02/new-study-links-cellphone-radiation-to-tumors-in-male-rats.html 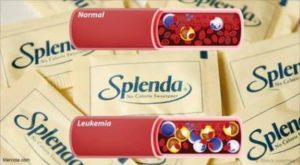 Don’t fall for the marketing trick! This “healthy” sugar alternative can actually raise your risk of cancer and more. Here’s what you should do if you’ve become hooked on artificial sweeteners. Try Stevia or Xylitol.
https://articles.mercola.com/sites/articles/archive/2016/03/30/artificial-sweeteners-cause-cancer.aspx

A lovely little anecdote about one of life’s more interesting characters.
When Mahatma Gandhi was studying law at the University College of London, a professor by the name of Peters disliked him intensely and always displayed animosity towards him. And because Gandhi never lowered his head when addressing him, as he expected, there were always ‘arguments’ and confrontations.
One day Mr Peters was having lunch at the University dining room when Gandhi came along with his tray and sat next to him.
The professor said, “Mr Gandhi, you do not understand. A pig and a bird do not sit together to eat. “Gandhi looked at him as a parent would a rude child and calmly replied, “You do not worry, professor. I’ll fly away”, and he went and sat at another table.
Peters, red with rage, decided to take revenge on the next test paper, but Gandhi responded brilliantly to all questions.
Unhappy and frustrated, Mr Peters asked him the following question: “Mr Gandhi, if you were walking down the street and found a package, and within was a bag of wisdom and another bag with a lot of money, which one would you take?”
Without hesitating, Gandhi responded, “The one with the money, of course.”
Mr Peters, smiling sarcastically, said, “I, in your place, would have taken the wisdom.”
Gandhi shrugged indifferently and responded, “Each one takes what he doesn’t have.”
Mr Peters, by this time, was fit to be tied. So great was his anger that he wrote on Gandhi’s exam sheet the word “idiot” and handed it back to him.
Gandhi took the exam sheet and sat down at his desk, trying hard to remain calm while he contemplated his next move. A few minutes later, Gandhi got up, went to the professor and said to him in a dignified but sarcastically polite tone, “Mr Peters, you autographed the sheet, but you did not give me a grade.” 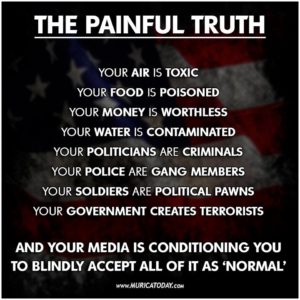 All too true I’m afraid.

The Latin America Seeds Collective has just released a 40-minute film ( Seeds: Common or Corporate Property?) which documents the resistance of peasant farmers to the corporate takeover of their agriculture.
The film describes how seed has been central to agriculture for 10,000 years. Farmers have been saving, exchanging and developing seeds for millennia. Seeds have been handed down from generation to generation. Peasant farmers have been the custodians of seeds, knowledge and land.
This is how it was until the 20th century when corporations took these seeds, hybridised them, genetically modified them, patented them and fashioned them to serve the needs of industrial agriculture with its monocultures and chemical inputs.
To serve the interests of these corporations by marginalising indigenous agriculture, a number of treaties and agreement over breeders’ rights and intellectual property have been enacted to prevent peasant farmers from freely improving, sharing or replanting their traditional seeds. Since this began, thousands of seed varieties have been lost and corporate seeds have increasingly dominated agriculture.
The Food and Agriculture Organization of the United Nations estimates that globally just 20 cultivated plant species account for 90 percent of all the plant-based food consumed by humans. This narrow genetic base of the global food system has put food security at serious risk.
To move farmers away from using native seeds and to get them to plant corporate seeds, the film describes how seed ‘certification’ rules and laws are brought into being by national governments on behalf of commercial seed giants like Monsanto. In Costa Rica, the battle to overturn restrictions on seeds was lost with the signing of a free trade agreement with the US, although this flouted the country’s seed biodiversity laws.
Seed laws in Brazil created a corporate property regime for seeds which effectively marginalised all indigenous seeds that were locally adapted over generations. This regime attempted to stop farmers from using or breeding their own seeds.
It was an attempt to privatise seed. The privatisation of something that is a common heritage. The privatisation and appropriation of inter-generational knowledge embodied by seeds whose germplasm is ‘tweaked’ (or stolen) by corporations who then claim ownership.
In the film, an interviewee claims that if corporate seeds end up in a peasants’ field, the corporation can take the entire crop. It is a way of getting rid of the small farmer as agribusiness corporations strive to take control of the entire global food chain.
However, the film is as much about resistance as it is about corporate imperialism. No matter how well organised small farmers become, they might not be able to win the battle on their own. The struggle has to be taken to cities to raise awareness among consumers about how food is being appropriated by transnational corporations without their consent or knowledge. Without involving consumers, they become an ignorant link which merely serves to perpetuate the chain of corporate control.
The film moves from country to country in South America to highlight how farmers and social movements are fighting back to regain or retain control. Corporate control over seeds is also an attack on the survival of communities and their traditions. Seeds are integral to identity because in rural communities, people are acutely aware that they are ‘all children of the seed’. Their lives have been tied to planting, harvesting, seeds, soil and the seasons for thousands of years.
Corporate control is also an attack on biodiversity and – as we see the world over – on the integrity of soil, water, food, diets and health as well as on the integrity of international institutions, governments and officials which have too often been corrupted by powerful transnational corporations.
The film highlights the fight back against the ‘Monsanto law’ (GM corn) in Guatemala. It shows how movements are resisting regulations and seed certification laws designed to eradicate traditional seeds by allowing only ‘stable’, ‘uniform’ and ‘novel’ seeds on the market (read corporate seeds). These are the only ‘regulated’ seeds allowed: registered and certified. It is a cynical way of eradicating indigenous farming practices at the behest of corporations.
As part of the resistance, farmers are organising seed exchanges, seed fairs, public markets and seed banks. They want to ensure that seeds for different altitudes, different soils and different nutritional needs remain available.
In Brazil, the film describes how previous governments supported peasant agriculture and agroecology by developing supply chains with public sector schools and hospitals (Food Acquisition Programme). This secured good prices and brought farmers together. It came about by social movements applying pressure on the government to act.
The federal government also brought native seeds and distributed them to farmers across the country, which was important for combatting the advance of the corporations as many farmers had lost access to native seeds.
Governments are under immense pressure via lop-sided trade deals, strings-attached loans and corporate-backed seed regimes to comply with the demands of agribusiness conglomerates and to fit in with their supply chains. However, when farmers organise into effective social movements, administrators are compelled to take on board the needs of local cultivators.
It indicates what can be achieved when policy makers support traditional cultivators. And it is essential that they do because, unlike industrial agriculture, peasant farmers throughout the world have been genuine custodians of seed, the environment and the land.
Colin Todhunter is an extensively published independent writer and former social policy researcher based in the UK and India.
https://www.counterpunch.org/2018/02/01/resisting-tyranny-struggling-for-seed-sovereignty-in-latin-america/

“Medical appointments and elective surgeries that are pre-arranged can only be covered by sick leave if an employee is not able to work because of a personal illness or injury. It will depend on each individual circumstance,” the Fair Work Ombudsman website points out.
https://www.mybusiness.com.au/human-resources/3892-obscure-leave-rule-many-employers-may-not-know 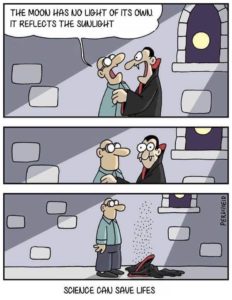