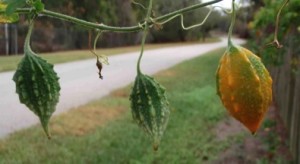 Just thought I’d tell you something about one of the ingredients in my 208 ingredient BugOut Bar.
If the Balsam Pear did not exist a pharmaceutical company would invent it. In fact, there have been some ten studies published this past year about it, the latest as of this writing in February 2008 in the Journal of Food Biochemistry about its potential in diabetes treatment.
http://www.eattheweeds.com/bitter-gourd-balsam-pear-pharmacy-on-a-fence/ 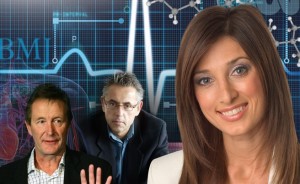 When ABC television show Catalyst questioned the effectiveness of cholesterol-cutting statins medications in a two-part series two years ago, the repercussions were fast and furious.
https://au.news.yahoo.com/thewest/a/29920479/the-deafening-silence-on-the-debate-over-cuting-statins/ 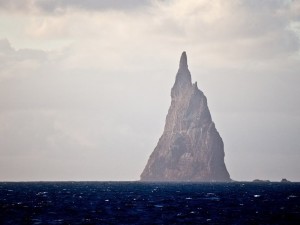 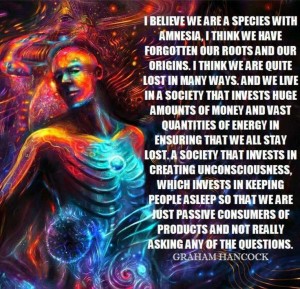 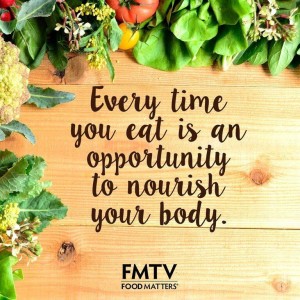 For several years now I have been spreading the word about antioxidants and how synergistic different nutrients are in their beneficial effect on the body.It’s why I put 158 ingredients in my Nutri-Blast(R) Powder and 208 in my top bar.
Most people are staggered that I would go to that length.
I have just read an article by a doctor preaching that same message. I thought you might like to read it. So here it is. 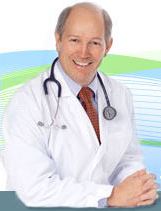