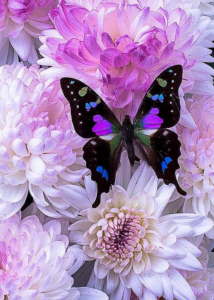 Just for the beauty!

Banking is an integral part of everyone’s life. Australians all depend on a fair and accessible banking system. A criminal finance sector affects each of us regardless of how much money we may have in the bank.

Bankers prefer us in debt, our children in debt and our governments in debt. This affects everyone`s quality of life – cost of living pressure, mortgage stress and a sub-optimal retirement. We need meaningful reforms now.

Rather than providing a relatively simple service of utility to the people and country, the banks – with government blessing – are putting profits and power ahead of the country’s interests.

Commissioner Hayne has the option to ask for more powers and time. We need to make our voices heard to help him make that decision.

The Turnbull Government refused to initiate a Banking Royal Commission until the banks authorised their preferred limited inquiry. The aim appeared to be a short inquiry to be done and dusted before the next election.

If you want a fair banking system, sign our petition to Extend the Banking Royal Commission now.
Commissioner Hayne along with three or more independent Commissioners must fully expose the crimes and dysfunction plaguing the finance system before he can recommend meaningful reforms that will change the culture and give all Australians a fair go.

You may remember when the MSG powder called “Accent” first hit the U.S. market. Well, it was many decades prior to this, in 1908, that monosodium glutamate was invented. The inventor was Kikunae Ikeda, a Japanese man who identified the natural flavor enhancing substance of seaweed.

Taking a hint from this substance, they were able to create the man-made additive MSG, and he and a partner went on to form Ajinomoto, which is now the world’s largest producer of MSG (and interestingly also a drug manufacturer).

It’s a misconception that MSG is a flavor or “meat tenderizer.” In reality, MSG has very little taste at all, yet when you eat MSG, you think the food you’re eating has more protein and tastes better. It does this by tricking your tongue, using a little-known fifth basic taste: umami.

Umami is the taste of glutamate, which is a savory flavor found in many Japanese foods, bacon and also in the toxic food additive MSG. It is because of umami that foods with MSG taste heartier, more robust and generally better to a lot of people than foods without it.

The ingredient didn’t become widespread in the West until after World War II, when the U.S. military realised Japanese rations were much tastier than the U.S. versions because of MSG.

In 1959, the U.S. Food and Drug Administration labeled MSG as “Generally Recognized as Safe” (GRAS), and it has remained that way ever since. Yet, it was a telling sign when just 10 years later a condition known as “Chinese Restaurant Syndrome” entered the medical literature, describing the numerous side effects, from numbness to heart palpitations, that people experienced after eating MSG.

Today that syndrome is more appropriately called “MSG Symptom Complex,” which the Food and Drug Administration (FDA) identifies as “short-term reactions” to MSG.

More on those “reactions” to come…

From the Doctors Are Dangerous Team www.doctorsaredangerous.com

There is a sneaky little culprit floating around in your blood that, when allowed to build up, can increase your risk of heart disease.

Unfortunately it’s also looking like this same little perpetrator has been linked to Alzheimer’s too.

Homocysteine is a sulfur amino acid that comes from your digestion of animal proteins.

It’s not always a bad guy—as a matter of fact it does serve some valid functions in your body! Like many other amino acids, it’s used to build and maintain your tissues, and also to form protective little mechanisms in your inner artery walls… 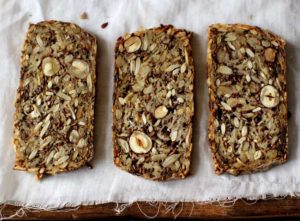 I am going to be really busy in the kitchen after these two! 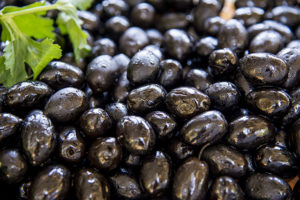 The article is not that well written and promotes the lie that cholesterol contributes to heart disease but the fact that olives reduce fatty liver was well worth passing on. 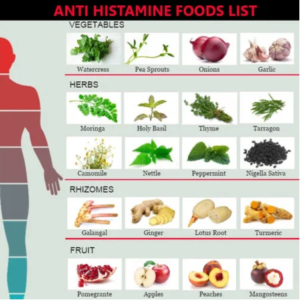 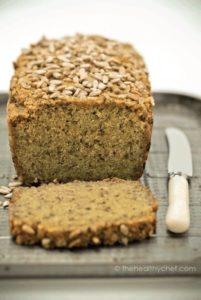 I am SO looking forward to trying this! 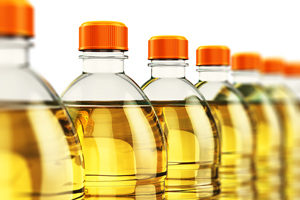 I don’t know how many times we’re going to have to revisit the issue of diet and heart disease. I guess for as long as the medical establishment keeps promoting bad information despite countless studies from their own members telling them that they’re wrong. Unfortunately, correcting errors in the medical community, once they’re established, is glacially slow–often taking decades. There’s nothing so stubborn as a bad idea once it’s gained traction.

Specifically, the study noted that corn and safflower oil, which are rich in omega-6 linoleic acid but contain almost no omega-3 a-linolenic acid, are not associated with beneficial effects on heart health. As part of their study, the authors reanalyzed a 2013 study that found that a “group [that] replaced saturated fat with sources of safflower oil or safflower oil margarine (rich in omega-6 linoleic acid but low in omega-3 a-linoleic acid)…had serum cholesterol levels that were significantly decreased (by about 8%-13%) relative to baseline and the control group, which is consistent with the health claim.” However, the rates of death from all causes of cardiovascular disease and coronary artery disease significantly increased in the treatment group. 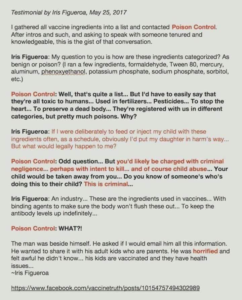