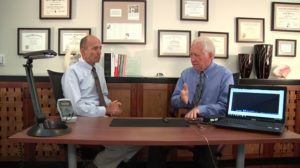 Evidence that grounding has substance.
https://www.youtube.com/watch?v=9OhYOsvJleA

If you don’t know where you’re going, any road’ll take you there.

I’m the one that’s got to die when it’s time for me to die, so let me live my life the way I want to.

Finish each day and be done with it. You have done what you could. Some blunders and absurdities no doubt crept in; forget them as soon as you can. Tomorrow is a new day. You shall begin it serenely and with too high a spirit to be encumbered with your old nonsense.

American Heart Association (AHA) President Dr. John Warner (a cardiologist) suffered a heart attack at a health conference in Anaheim, CA last month.
Thankfully he was taken to a local hospital where doctors inserted a stent to open a clogged artery and is reportedly doing well.
But you must admit it is the ultimate irony…
And all I can say is that if Dr. Warner embraces the dietary recommendations of the American Heart Association, well, it’s not surprising.
https://www.holisticblends.com/blogs/holistic-blends-blog/guess-who-had-a-heart-attack-and-how-you-can-lower-your-risk 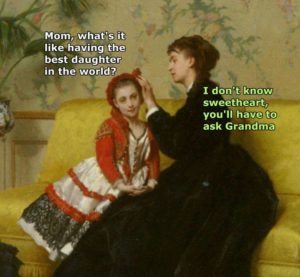 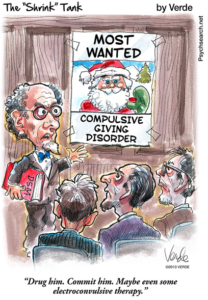 If it moves, label it!
If it keeps moving, drug it!
If it still moves, electroshock it!
We want it silent and motionless!
Signed APA 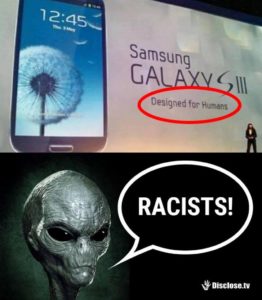 There is one in every crowd! 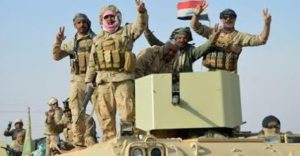 Steve Cook sums it up well…
Just in case no-one noticed, the criminal operation known as “ISIS” has been defeated on the battlefield. It has been defeated primarily because Muslims mobilised to fight and beat it, evidently with some very real help from Russia. The very odd thing is that there is virtually no mention of it and certainly no celebration in the US and its allies. The bottom line seems to be that when you conjure up a bogeyman with which to scare the crap out of your citizens it does not pay in terms of scaring the crap out of everyone to advertise the fact that the bogeyman is a lot weaker and more beatable than he has been made to appear and is prone to collapse like a house of cards before the next ill wind. So it was with Communism, so it is with ISIS. Why is that? The following article appears to sum it up quite nicely
https://www.juancole.com/2017/12/americans-celebrating-bogeyman.html