Wow! And I thought nutrition was a near cure all! Please set aside an hour to view this video. I consider it in the “must watch” category:

I was just reading a health newsletter talking about a brain with more memories filling up faster than one that did not store as much information.
Absolute claptrap! No wonder people find it hard to get the true data on what it takes to optimally run a body when so much false data surrounds us at every turn!
Well here’s something I wrote to the editor for you to throw back at people who push the “brain theory” to you.
The first article here is based on the completely disprovable hypothesis that memories are stored in the brain.
A person takes 32 pictures per second, every waking moment of their life.
These are full visio, sonic, smell, taste, touch as well as 52 other perceptics that the medical profession completely overlook we have when they say we have 5 senses.
Perceptics like sense of balance, sense of salinity and hydration of the body, sense of hunger, sense of direction.
I could go on but you get the point.
Wikipedia reports the brain as having 200 billion neurons. A neuron is a nerve cell.
So 32 pictures per second
If a person sleeps 8 hours a day that means they are awake for 16.
In theory. There are the walking asleep but let’s not go there.
And we’ll exclude those all nighters we used to pull in our youth.
So, 16 hours by 60 minutes = 960 minutes.
960 minutes is 57,600 seconds a day.
A person living for 75 years therefore has 365 (we’ll exclude leap years) days by 75 = 27,375 days.
27,375 days by 57,600 seconds = 1,576,800,000 seconds a waking lifetime.
Multiplied by 32 pictures per second = 50,457,600,000 pictures.
A researcher estimated the amount of space that would be needed to store all the perceptics an individual can recall and he calculated that if they were stored in the brain then the brain would be full to capacity within three months.
So, I hear you ask, if it is not the brain, what stores the pictures?
The answer is you – the being. 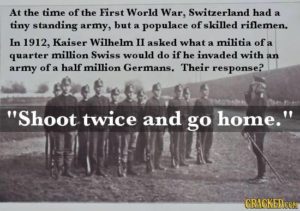 As one of my friends put it:
I don’t like violence.
But if it comes looking for you, be ready to deal with it.
The more competent you are in life, the less you are the adverse effect of any of it. 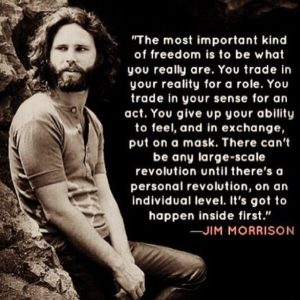 Fascinating .. only a couple of minutes long….
http://w ww.edisproduction.de/2013/11/19/fox-hunting-under-snow-in-an-incredible-way/ 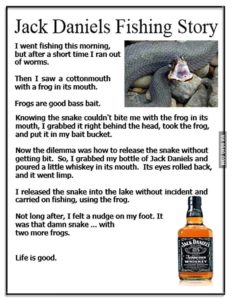 I agree with Neville who sent me the link. He writes: “I rather suspect it’s over eating, the wrong foods, and or lack of excercise that is really making us fat. Still throw this in the pot.”
We start the show with the controversial claim that antibiotic use could be making us fat, and contributing to a rise in autoimmune and inflammatory conditions. The man making the link is Professor Martin Blaser of New York University’s Langone Medical Centre and the author of ‘Missing Microbes: How Killing Bacteria Creates Modern Plagues’.
http://www.radionz.co.nz/national/programmes/thiswayup