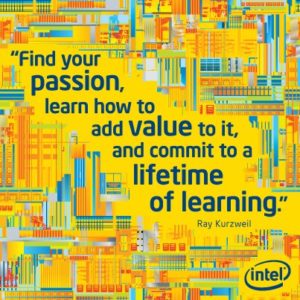 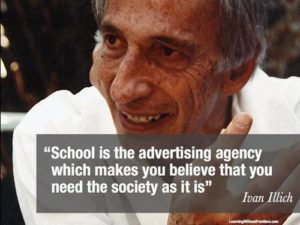 People are not being educated they’re being tested for levels of obedience. School is about memorizing what you are told short term and repeating it. The bulk of how you are graded is by completely daily busy work. This is for the work force the most important quality in a worker bee actually is obedience.
http://www.youtube.com/watch?v=6jZHNjc4Xk0

Skydiver Felix Baumgartner landed safely on the ground Sunday after a record-shattering jump from the edge of space.
http://www.youtube.com/watch?v=2GGnT-7LYvc

It always has been. It is possibly the oldest, easily the most profitable, surely the most vicious. It is the only one international in scope. It is the only one in which the profits are reckoned in dollars and the losses in lives. A racket is best described, I believe, as something that is not what it seems to the majority of the people. Only a small ‘inside’ group knows what it is about. It is conducted for the benefit of the very few, at the expense of the very many. Out of war a few people make huge fortunes.”
~United States Marine Corps Major General Smedley D. Butler
Words well written by one with enough experience to know exactly the truth of what he wrote. 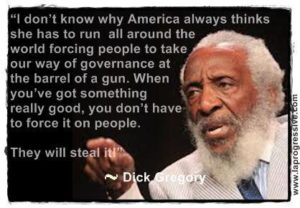