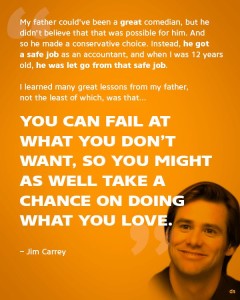 Here is the whole speech. The 11:21 minute mark has the punch line.
http://www.whosay.com/articles/2240-jim-carreys-commencement-speech-will-change-your-life 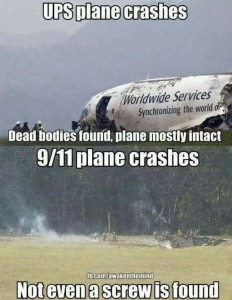 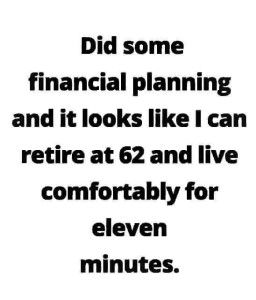 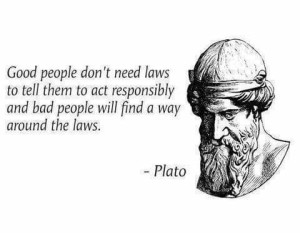 I’ve been saying for a while now that you cannot legislate ethics, honesty or common sense. Seems there are people who agree with me. Granted, they are old too! 🙂 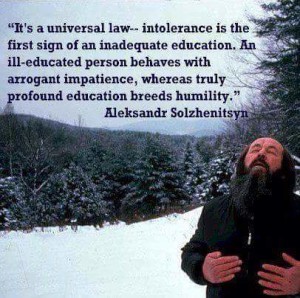 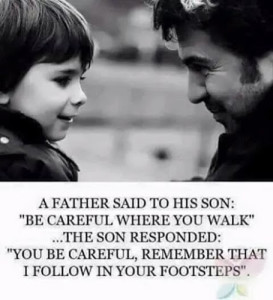 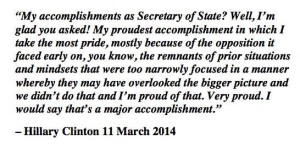 Doublespeak is alive and, well, deadly!

The following is an excerpt from a speech given by President John F. Kennedy on October 26, 1963 at Amherst College in Massachusetts, in honor of the poet Robert Frost. Frost had died in January of that year. In this speech, President Kennedy made clear the need for a nation to represent itself not only through its strength but also through its art and as he said, “full recognition of the place of the artist.” Two years later, President Lyndon Johnson signed the National Foundation on the Arts and the Humanities Act, creating the National Endowment for the Arts.
“Our national strength matters, but the spirit which informs and controls our strength matters just as much. This was the special significance of Robert Frost. He brought an unsparing instinct for reality to bear on the platitudes and pieties of society. His sense of the human tragedy fortified him against self-deception and easy consolation. “I have been” he wrote, “one acquainted with the night.” And because he knew the midnight as well as the high noon, because he understood the ordeal as well as the triumph of the human spirit, he gave his age strength with which to overcome despair. At bottom, he held a deep faith in the spirit of man, and it is hardly an accident that Robert Frost coupled poetry and power, for he saw poetry as the means of saving power from itself. When power leads men towards arrogance, poetry reminds him of his limitations. When power narrows the areas of man’s concern, poetry reminds him of the richness and diversity of his existence. When power corrupts, poetry cleanses. For art establishes the basic human truth which must serve as the touchstone of our judgment.
The artist, however faithful to his personal vision of reality, becomes the last champion of the individual mind and sensibility against an intrusive society and an officious state. The great artist is thus a solitary figure. He has, as Frost said, a lover’s quarrel with the world. In pursuing his perceptions of reality, he must often sail against the currents of his time. This is not a popular role. If Robert Frost was much honored in his lifetime, it was because a good many preferred to ignore his darker truths. Yet in retrospect, we see how the artist’s fidelity has strengthened the fibre of our national life.
If sometimes our great artists have been the most critical of our society, it is because their sensitivity and their concern for justice, which must motivate any true artist, makes him aware that our Nation falls short of its highest potential. I see little of more importance to the future of our country and our civilization than full recognition of the place of the artist.
If art is to nourish the roots of our culture, society must set the artist free to follow his vision wherever it takes him. We must never forget that art is not a form of propaganda; it is a form of truth. And as Mr. MacLeish once remarked of poets, there is nothing worse for our trade than to be in style. In free society art is not a weapon and it does not belong to the spheres of polemic and ideology. Artists are not engineers of the soul. It may be different elsewhere. But democratic society–in it, the highest duty of the writer, the composer, the artist is to remain true to himself and to let the chips fall where they may. In serving his vision of the truth, the artist best serves his nation. And the nation which disdains the mission of art invites the fate of Robert Frost’s hired man, the fate of having “nothing to look backward to with pride, and nothing to look forward to with hope.”
I look forward to a great future for America, a future in which our country will match its military strength with our moral restraint, its wealth with our wisdom, its power with our purpose. I look forward to an America which will not be afraid of grace and beauty, which will protect the beauty of our natural environment, which will preserve the great old American houses and squares and parks of our national past, and which will build handsome and balanced cities for our future.
I look forward to an America which will reward achievement in the arts as we reward achievement in business or statecraft. I look forward to an America which will steadily raise the standards of artistic accomplishment and which will steadily enlarge cultural opportunities for all of our citizens. And I look forward to an America which commands respect throughout the world not only for its strength but for its civilization as well. And I look forward to a world which will be safe not only for democracy and diversity but also for personal distinction.
Robert Frost was often skeptical about projects for human improvement, yet I do not think he would disdain this hope. As he wrote during the uncertain days of the Second War:
Take human nature altogether since time began . . .
And it must be a little more in favor of man,
Say a fraction of one percent at the very least . . .
Our hold on this planet wouldn’t have so increased.
Because of Mr. Frost’s life and work, because of the life and work of this college, our hold on this planet has increased”.
Text and recording courtesy of the John F. Kennedy Library and the U.S. National Archives.
https://www.arts.gov/about/kennedy 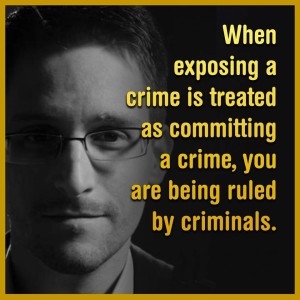 Based on the inability to report abuse at detention centres this would appear to apply here just as much as in the US.

Thanks for this post Robyn! I need to be reminded of that from time to time. Daily some times. 🙂 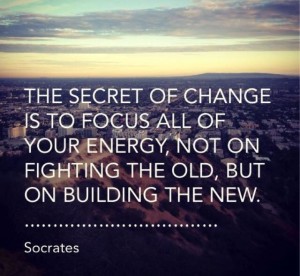