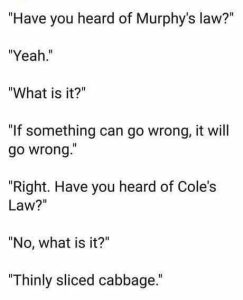 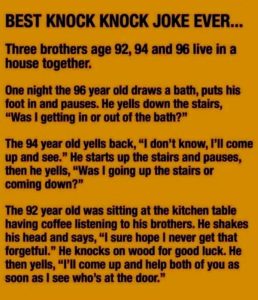 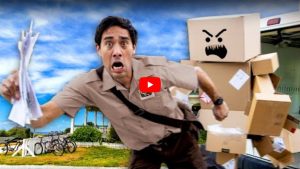 Amazing ‘digital sleight of hand’ by Zach King – another reason why you should not believe everything you see on video or film. 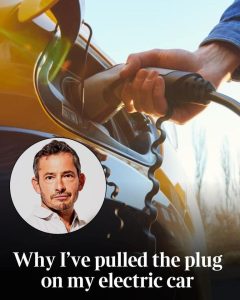 Why I’ve pulled the plug on my electric car.

As I watch my family strike out on foot across the fields into driving rain and gathering darkness, my wife holding each child’s hand, our new year plans in ruins, while I do what I can to make our dead car safe before abandoning it a mile short of home, full of luggage on a country lane, it occurs to me not for the first time that if we are going to save the planet we will have to find another way. Because electric cars are not the answer.

I can’t even roll it to a safer spot because it can’t be put in neutral. For when an electric car dies, it dies hard. And then lies there as big and grey and not-going-anywhere as the poacher-slain bull elephant I once saw rotting by a roadside in northern Kenya. Just a bit less smelly.

Not that this is unusual.

Since I bought my eco dream car in late 2020, in a deluded Thunbergian frenzy, it has spent more time off the road than on it, beached at the dealership for months at a time on account of innumerable electrical calamities, while I galumph around in the big diesel “courtesy cars” they send me under the terms of the warranty.

I have asked the guys who sold it to me to sell it again, as soon as it is fixed, to the first mug who walks into the shop. Because I am going back to petrol while there is still time.

And if the government really does ban new wet fuel cars after 2030, then we will eventually have to go back to horses. Because the electric vehicle industry is no readier to get a family home from Cornwall at Christmas time (as I was trying to do) than it is to fly us all to Jupiter. The cars are useless, the infrastructure is not there and you’re honestly better off walking.

Even on the really long journeys. In fact, especially on the long journeys. The short ones they can just about manage. It’s no wonder Tesla shares are down 71 per cent. It’s all a huge fraud. And, for me, it’s over.

Yet the new owner of my “preloved” premium electric vehicle, fired with a messianic desire to make a better world for his children, will not know this. He will be delighted with his purchase and overjoyed to find there are still six months of warranty left, little suspecting that once that has expired — and with it the free repairs and replacement cars for those long spells off road — he will be functionally carless.

He will be over the moon to learn that it has “a range of up to 292 miles”. No need to tell him what that really means is “220 miles”. Why electric carmakers are allowed to tell these lies is a mystery to me. As it soon will be to him.

Although for the first few days he won’t worry especially. He’ll think he can just nip into a fuel station and charge it up again. Ho ho ho. No need to tell him that two out of three roadside chargers in this country are broken or busy at any one time. Or that the built-in “find my nearest charge point” function doesn’t work, has never worked, and isn’t meant to work.

Or that apps like Zap-Map don’t work either because the chargers they send you to are always either busy or broken or require a membership card you don’t have or an app you can’t download because there’s no 5G here, in the middle of nowhere, where you will now probably die.

Or that the Society of Motor Manufacturers said this week that only 23 new chargers are being installed nationwide each day, of the 100 per day that were promised (as a proud early adopter, I told myself that charging would become easier as the network grew, but it hasn’t grown, while the number of e-drivers has tripled, so it’s actually harder now than it was two years ago).

There are, of course, plus sides to electric ownership. Such as the camaraderie when we encounter each other, tired and weeping at yet another service station with only two chargers, one of which still has the “this fault has been reported” sign on it from when you were here last August, and the other is of the measly 3kWh variety, which means you will have to spend the night in a Travelodge while your stupid drum lazily inhales enough juice to get home.
Together, in the benighted charging zone, we leccy drivers laugh about what fools we are and drool over the diesel hatchbacks nonchalantly filling up across the way (“imagine getting to a fuel station and knowing for sure you will be able to refuel!”) and talk in the hour-long queue at Exeter services about the petrol car we will buy as soon as we get home.
We filled up there last week on the way back from Cornwall, adding two hours to our four-hour journey, by which time Esther wasn’t speaking to me. She’s been telling me to get rid of the iPace since it ruined last summer’s holidays in both Wales and Devon (“If you won’t let us fly any more, at least buy a car that can get us to the places we’re still allowed to go!”).

But I kept begging her to give me one last chance, as if I’d refused to give up a mistress, rather than a dull family car. Until this time, a couple of miles from home, when a message flashed up on the dash: “Assisted braking not available — proceed with caution.” Then: “Steering control unavailable.”
And then, as I inched off the dual carriageway at our turnoff, begging it to make the last mile, children weeping at the scary noises coming from both car and father: “Gearbox fault detected.” CLUNK. WHIRRR. CRACK.

I called Jaguar Assist (there is a button in the roof that does it directly — most useful feature on the car) who told me they could have a mechanic there in four hours (who would laugh and say, “Can’t help you, pal. You’ve got a software issue there. I’m just a car mechanic. And this isn’t a car, it’s a laptop on wheels.”)

So Esther and the kids headed for home across the sleety wastes, a vision of post-apocalyptic misery like something out of Cormac McCarthy, while I saw out 2022 waiting for a tow-truck. Again.

But don’t let that put you off.

I see in the paper that electric car sales are at record levels and production is struggling to keep up with demand. So why not buy mine? It’s clean as a whistle and boasts super-low mileage. After all, it’s hardly been driven… 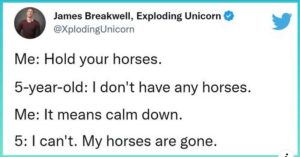 Dad Of 4 Girls Tweets Conversations With His Daughters, Proves Parenting Is Fun 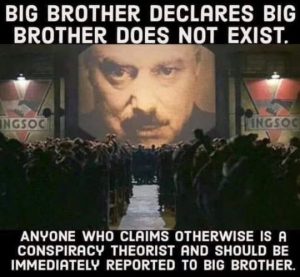 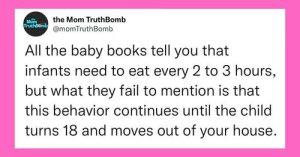 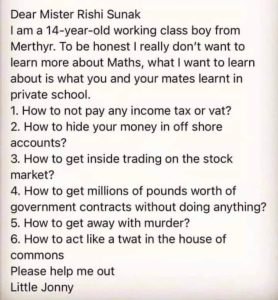 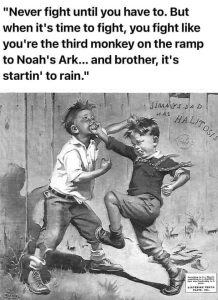 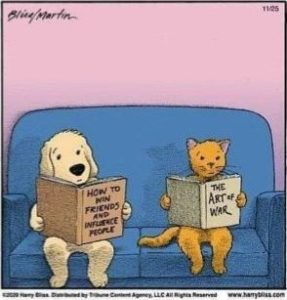