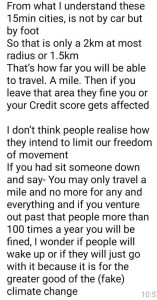 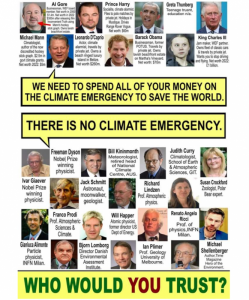 There is, however, a clear and incontrovertible case of climate fraud. 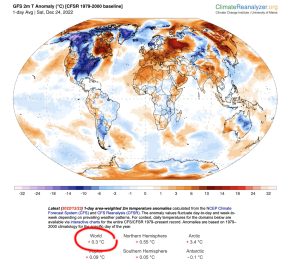 The world warmed by only 0.3 of a degree in the past 43 years – less than the margin of error. There’s no global warming crisis & this makes it clear, the noisy UN campaign about a climate crisis is fake. The actual crisis is the staggering damage to western energy & society.

There is no climate emergency. Drawn from across the world & led by the Norwegian physics Nobel Prize laureate Professor Ivar Giaever. Climate science has degenerated into a discussion based on beliefs, not on science. 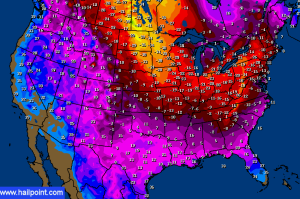 On Twitter Jon Miltimore said with his tongue poking so far through his cheek it must have hurt worse than the frostbite many are suffering: “If the coldest Christmas in a half-century doesn’t convince you that global warming is dire threat to humanity’s very existence that requires giving government total control of the economy, nothing will.” 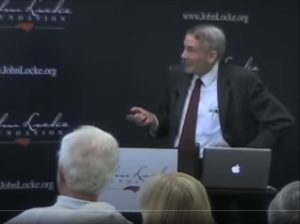 Dr. William Happer, professor of physics at Princeton University, summarizes his arguments about the myth of carbon pollution. It’s that myth that underlies global warming alarmists’ key arguments. Happer offered these comments during a Sept. 8, 2014, speech for the John Locke Foundation’s Shaftesbury Society. 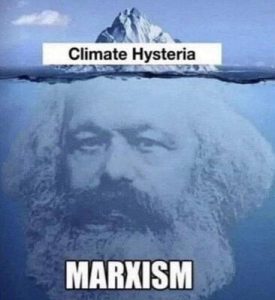 When you dive deep into the origins, history and actions of those pushing the climate change scam you come to the conclusion that it is a control operation planned to forward a tyrannical one world government. When you look how the two largest lobbying groups on the planet (those who lobby the US and EU governing body members) it quickly becomes obvious that the larger the government, the more it is subject to corrupt corporate influence. Small, local government does not seem to be immune from it. I think we need a new resurgence in ethics and morals to create a better society. 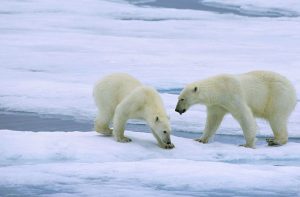 We’ve all come across the images of polar bears drifting on ice floes: emblematic victims of the global warming that’s melting the polar ice caps, symbols of the threat to the earth posed by our ceaseless energy production—above all, the carbon dioxide that factories and automobiles emit. We hear louder and louder demands to impose limits, to change our wasteful ways, so as to save not only the bears but also the planet and ourselves.

In political discourse and in the media, major storms and floods typically get presented as signs of impending doom, accompanied by invocations to the environment and calls to respect Mother Nature. Only catastrophes seem to grab our attention, though, and it’s rarely mentioned that warming would also bring some benefits, such as expanded production of grains in previously frozen regions of Canada and Russia. Nor do we hear that people die more often of cold weather than of hot weather. Isolated voices criticize the alarm over global warming, considering it a pseudoscientific thesis, the true aim of which is to thwart economic modernization and free-market growth and to extend the power of states over individual choices.

Not being a climatologist myself, I’ve always had trouble deciding between these arguments. And then I met Judith Curry at her home in Reno, Nevada. Curry is a true climatologist. She once headed the department of earth and atmospheric sciences at the Georgia Institute of Technology, until she gave up on the academy so that she could express herself independently. “Independence of mind and climatology have become incompatible,” she says. Do you mean that global warming isn’t real? I ask. “There is warming, but we don’t really understand its causes,” she says. “The human factor and carbon dioxide, in particular, contribute to warming, but how much is the subject of intense scientific debate.” 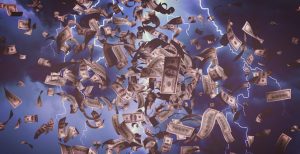 As a driving force placing pressure on public and private sectors to comply, the International Renewable Energy Agency (IRENA) plays a key role in funneling trillions from the global economy while influencing government policies and propping up the climate hoax narrative. While IRENA is pivotal in the “no-regrets” initiative to transform the global economy, the international organization enjoys immunities and privileges which allow them to operate without transparency or accountability.