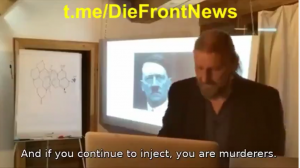 Explains the video of the long snake of congealed blood dripping from the nose, the heart attacks, the strokes, the deep vein thrombosis in the breasts etc. It’s not Graphene Oxide. It’s Graphene Hydroxide. 50 nm long but only 1 nm thick. Effectively non biodegradable razor blades in your blood steam.

My intention is to nourish your body for optimal health and wellness.
Therefore I am in the business improving the greatest asset we have! Check it out at https://healthelicious.com.au/ 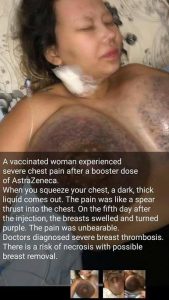 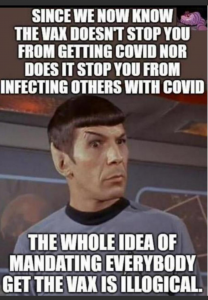 And it does not reduce the death rate, according to the UK and Swedish data it increases it. 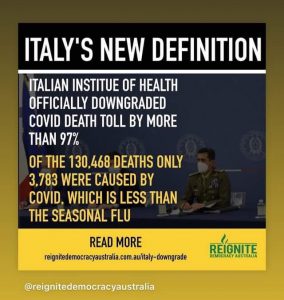 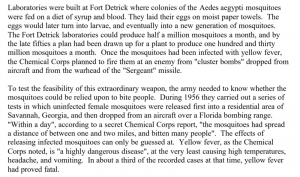 The more I learn the less I trust government. 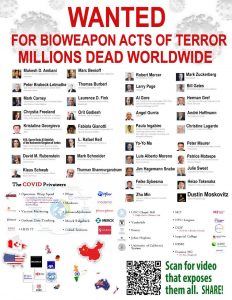 The mind is an interesting thing. In some respects it is like a radio receiver. You could plot the quality of the reception on a scale. At the one end of the scale it can receive an accurate signal at the correct volume and take in the data. At the one end of the scale there are numerous ways the message can be not received.
The signal can be too weak so the message is not understood.
The message can be too strong so it blows the receiver away.
The signal can arrive at the same time as another, so the two messages conflict and not received.
The incoming message can be filtered out so it is not received.

You may have noticed some of these manifestations when trying to communicate with people.
Some people tend to reject most of what they hear.
Some people will reject anything that is not of a particular flavour.
Some will appear to be listening but take in nothing.
Some have data that conflicts with what you are trying to communicate so your message bounces as invalid.

The important thing is to keep communicating data important to you at one of two frequencies or wavelengths.

Either the one with which you feel the most comfortable or the one that is most likely to be received and ensure a duplication at the receipt point.

Either will work in different circumstances.

The former will resonate most with beings similar to you so you will build a set of comm lines with people most like you. Which has pros and cons.

The latter will be better received and understood by whomever receives it. This will build comm lines with a wider group of people.

Whichever you choose, keep communicating. It shows you are alive. People who do not communicate are dead. 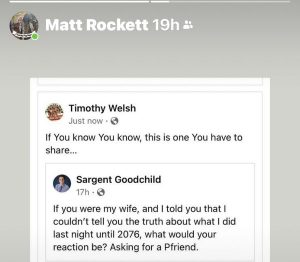 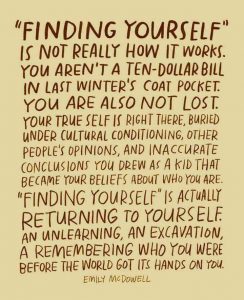