Well, UX (User eXperience) is a field set to really take off!
https://www.nngroup.com/articles/100-years-ux/ 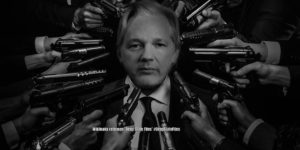 The recent Equifax Cybersecurity Breach was an eye opener like no other. The personal information of 145 million Americans were taken, including but not limited to social security numbers, addresses, and credit card numbers. This means that some enterprising and unscrupulous individuals have access to confidential data — and were able to accomplish this with relative ease. In light of this, cybersecurity experts have put out a number of helpful tips to help you maintain your safety online.
Use special passwords:
As much as possible, avoid birthdays, chronological number sequences, literary quotes, and popular song lyrics. According to News.USF.edu, hackers have software to guess and crack passwords in seconds. Instead, use phrases or statements known only to you (“The chair is against the wall”), or the first letters of each word in those statements (“tciatw”).
Don’t use the same password more than once:
Utilizing duplicate passwords for multiple accounts make it easier for hackers to enter these accounts.
Change passwords every six months:
Though this seems tedious, switching up your passwords can make a world of difference.
Avoid clicking on links in emails and opening attachments:
Ensure first that the emails are authentic, meaning that they don’t come from trick email addresses (e.g. “lotsamoney.com”). To check if links are safe, just hover your cursor over them. Doing this will show the address. In line with this, steer clear of any ads or apps in these emails.
Be wary of apps:
If you really must download apps, do so from the app store for your operating system. And before you install them, check to see if they won’t be accessing unnecessary information (e.g. a drawing app doesn’t need to see your contacts list).
Use secure networks:
If you can, avoid using public WiFi networks. They may be convenient, but they’re not secure. Connecting to public WiFi leaves you vulnerable and exposed to any hackers keeping an eye on that particular network. (Related: Software security group demonstrates how hackers can use ransomware to harm and potentially kill hospital patients.)
Keep up to date with security measures:
Make use of antivirus software and ensure that it’s up to date, and make it a point to do the same for any security features your browser and operating system may have. This will give you a much-needed extra layer of protection whenever you’re online. In addition, choose multi-factor authorization. It’s an extra bit of work but totally worth it, since a second level of verification can notify you if and when someone is attempting to hack into your account.
Look for the lock:
Specifically, the little green padlock before the website URL in the web address bar. The padlock serves as an indication to let you know that your login and account information is encrypted and won’t fall victim to unauthorized access.
https://nexusnewsfeed.com/article/science-futures/simple-steps-for-preventing-your-online-presence-from-being-hacked/ 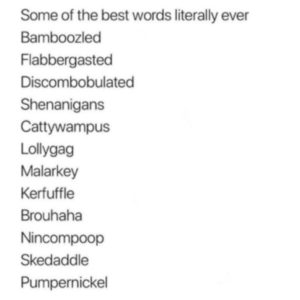 Only one I had never heard before. 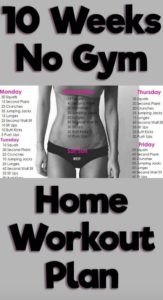 I do more than that and I don’t look like her. Maybe I’m not supposed to! 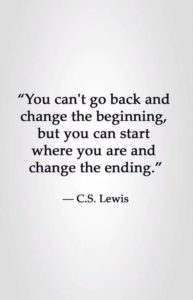 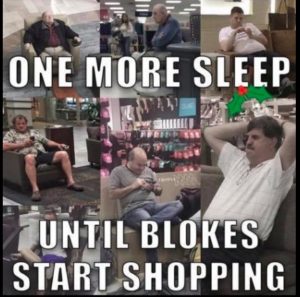 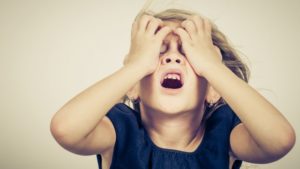 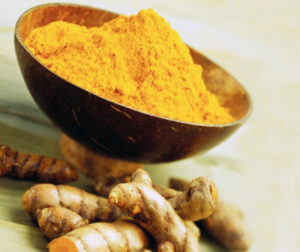 I received this newsletter from Dr Al Sears, a pioneer in the practice of anti-aging health care. It provides data you may have heard but probably aren’t fully applying.
The link takes you to a sales page for a product he formulated to help resolve the conditions. Regular users of my bars and powders will be very pleased to know I have had those ingredients in my products for years.
Tom,
“Chew this.” I was instructed.
“But don’t swallow. Just tell me when IT happens.”
IT?
What was IT?
I’d have to find out. My researcher’s son — who enlisted me in his science experiment — wasn’t telling.
So I obliged and started chewing.
It tasted just as I expected at first. Bland. Almost cardboard-like.
And then the strangest thing occurred.
After about a minute, a hint of sweetness tickled my tongue. I kept chewing. A few seconds later, it intensified… like I was sucking on candy. And a few seconds after that it felt like I had an entire spoonful of sugar in my mouth.
What happened?
Like a shredder rips paper into little strips… my teeth and enzymes in my saliva broke down the complex molecules in the food.
In a nutshell, simply chewing the food longer revealed what was REALLY inside the food.
Now, the food I was asked to chew was what many people would consider harmless. Some would even call it healthy.
A cracker.
But as you’ve just seen, essentially it was no different than eating sugar.
That’s right… the complex carbohydrates found in starchy foods like rice, pasta, and bread quickly turn into simple carbohydrates that have the same effect on your body as sugar.
Which means they have the same harmful health effects on your body that sugar does.
But so what? How much sugar can be in a cracker?
A lot more than you would think.
Just three measly crackers break down into the equivalent of ONE teaspoon of sugar.
To put this into perspective, just look at the American Heart Association recommendations for maximum added sugar. No more than 6 teaspoons per day for women… and 9 teaspoons per day for men.
That means 18 crackers will put you over your daily sugar intake!
And crackers aren’t the only food that will send your blood sugar soaring.
One slice of whole grain bread breaks down into the equivalent of almost 3 teaspoons of sugar.1
Just half a cup of cooked spaghetti2 turns into roughly 5 teaspoons of sugar.
And a small snack size bag of potato chips will hit you just as hard as 11 teaspoons of sugar!
And that’s just for starters…
Breakfast cereals… bagels… cookies… rice… mashed potatoes… the list goes on. They may have vitamins. They may have minerals. But metabolically speaking, your body treats them just like if you eat sugar.
Over the past few days, I’ve shown you how this hidden source of dietary sugar is behind Syndrome Zero. And the skyrocketing numbers of all chronic disease.
Which is why you should immediately stop consuming sugars and starchy foods.
That will stop any further damage.
Now, up until this point, that’s all you could do.
But I’ve recently made a breakthrough that repairs any damage you’ve already done. It’s a godsend for people with high blood sugar… or… who have trouble producing insulin.
It restores your body’s natural, fast-acting, fat-destroying metabolism.
And reverses your risk for a wide swath of chronic diseases caused by Syndrome Zero.
Up until a few years ago, this was impossible.
But thanks to advances in stem cell technology, you can now banish your blood sugar concerns in just 30 seconds.
I’ve been quietly testing this in my private practice. And I’ve seen the life-changing results in my patients first-hand.
Click here for all of the details.
To Your Good Health,
Al Sears, MD, CNS
https://www.whatissyndromezero.com/transcript