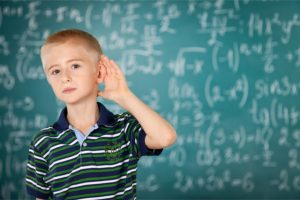 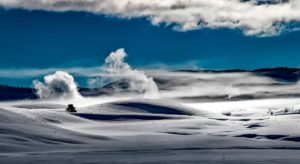 Just because I love the image. No other reason. OK. maybe I also want your spirits uplifted.

Be alert to the requirement to drive in the left lane unless overtaking.
https://www.stacklaw.com.au/news/criminal-law/rear-view-cameras-in-highway-patrol-vehicles-and-the-so-called-2-km-rule/ 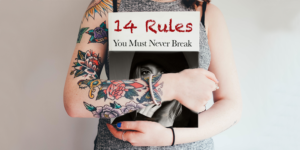 I consider most people who receive this posl directly from me would not become addicted. But you might have reason to handle someone else’s addiction. If so, this list could save you dollars and save the life of the addict. Some of them come under the heading of tough love. But love is helping someone solve the problem, not digging their grave with weakness.
http://www.narconon.org/drug-abuse/rules/ 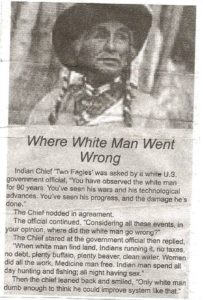 I still smile sourly at the wisom herein!

Some interesting tools and data. For instance, did you know 85% of customer interactions are expected to be handled by bots within just 3 years? (I didn’t.)
http://www.sitepronews.com/2017/06/23/4-new-tools-for-ecommerce-success/ 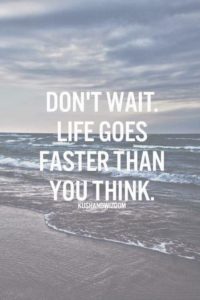 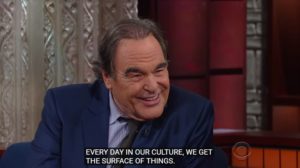 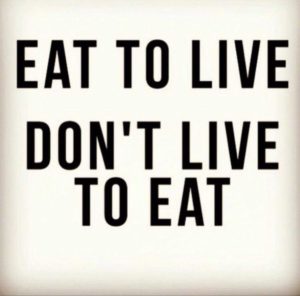