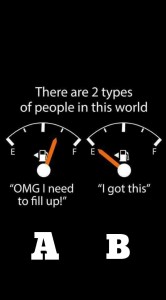 Rent the Runway, Uber, and Airbnb challenge the traditional experiences of their industries. (10 min. to read)
https://www.nngroup.com/articles/3-user-experiences-reshaping-industries/

Summary of user research on the effect of reduced visibility of the main navigation on websites when used in both mobile and desktop settings. (7 min. video)
https://www.youtube.com/watch?v=rdeoPuPzONg

Due to popular demand, you can now rent a digital stream of Vaxxed: from Cover-Up to Catastrophe.
https://vimeo.com/ondemand/vaxxed 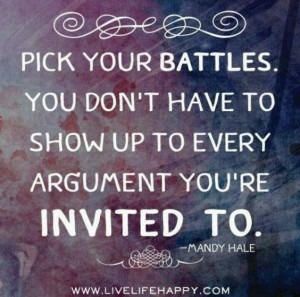 I cannot recall an argument I have “won” by getting the other person to change their mind. 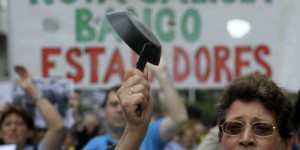 Juan Pablo Escobar Henao, son of Colombian drug lord, Pablo Escobar, claims that his father “worked for the CIA, selling cocaine.”
In an astonishing new book, “Pablo Escobar In Fraganti,” Juan Escobar, who goes by the pseudonym Juan Sebastián Marroquín, explains that the CIA recruited his father in selling cocaine in order to eradicate Communism in Central America.
http://yournewswire.com/pablo-escobar-cia-selling-cocaine/

These findings greatly expand the common understandings that vaccines are related to Autism and now include the other three brain-based illnesses.
http://www.trueactivist.com/not-just-austim-major-yale-study-shows-vaccines-tied-to-multiple-brain-disorders/ 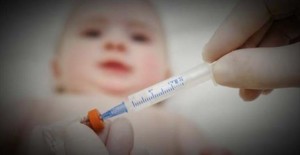 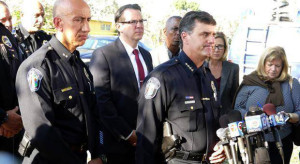 Gratifying to see some action against the people who consider themselves above the law.
http://www.neonnettle.com/features/738-pedogate-high-profile-pedophiles-arrested-in-latest-pizzagate-arrests

Liz Ellis Told A Great Joke Which Said Everything About Women’s Sport Now
You remember Liz Ellis, right? She’s the former Australian netball captain who has also been top TV talent on various shows over the years, and is a great speaker and terrific role model. Who doesn’t love Liz Ellis?
So Liz — because seriously, who else? — was the MC at the Wednesday launch of the new Suncorp Super Netball league, which is the rebranded version of whatever the old netball league was called.
As Liz was introducing the team captains, she shared a story. You’ll love this. Over to you, Liz.
“There’s a bit of talk at the moment about how women’s sport is an overnight success and I don’t mind that. It really came home to me during the Olympics last year.
I was lying in bed with my five-year-old daughter and we were watching the television flicking between the Opals (basketballers), the Matildas (soccer) and the Pearls (our gold medal-winning women’s rugby team) and we were watching all these women going around playing team sports and my little girl turned to me and she said:
‘Mummy, why don’t boys play sport?’
And I said ‘My darling that’s because they’re ironing’.”
At which point everyone laughed. But Ellis’s daughter Evelyn wasn’t done yet on that August evening in front of the Olympics.
“A few minutes later she said, “Mummy, what’s ironing?” and I thought, “My work here is done.”
http://www.huffingtonpost.com.au/2017/02/15/liz-ellis-told-a-great-joke-which-said-everything-about-womens/