It was not long ago that headlines were made by Michelle Rowton of Nurses Against Mandatory Vaccines during a live interview with David Knight of infowars.com. The nurse turned whistleblower spoke of the callous, daily operating procedure she witnessed happening in the hospital she worked at. Her admissions were yet another log on a fire lit long ago burning for people’s right to have medical freedom and choice. In that viral interview, Rowton went on record to state:
“I’ve sat in a room with our on-call staff of physicians and practitioners (when they say) “Oh wow, this is so embarrassing this 25 weeker never actually required a breathing tube and going on the vent after he was born, he was so strong. But we gave him his two month vaccinations and he got intubated last night ha ha, oops how embarrassing. The step-down units are calling the NICU’s and saying “hey we’re going to go ahead and give these four babies their two month shots today, make sure you have beds ready because we all know they’re going to have increased breathing difficulties, feeding and digestion difficulties, apnea, and bradycardia. This is what goes on”
New research from the JAMA Pediatrics journal titled Adverse Events After Routine Immunization of Extremely Low-Birth-Weight Infants now confirms essential 100 percent of Rowton’s whistleblowing statements which, just a month ago, seemed almost surreal.
http://www.jeffereyjaxen.com/blog/new-jama-study-confirms-nurse-whistleblowing-routine-hospital-vaccine-damage-happening-to-infants 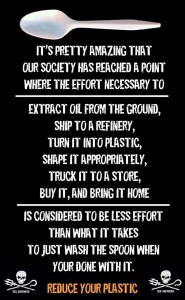 Have you noticed how some suburbs or regions seem to be overly filled with retirees, families or hip young urban professionals? Well, you’re not ‘seeing things’; a new report released this week by the Australian Bureau of Statistics (ABS) shows that different generations do congregate in specific areas around the country.
http://www.echoapp.com.au/news/eps-property-search/issue/55d3d4f1df8e7e0300000028/55d3cb3ddf8e7e030000000c 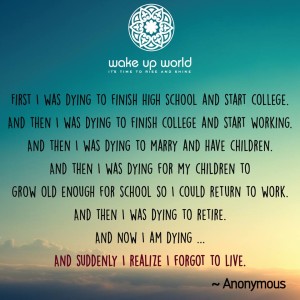 This author makes some very salient points on the effect of lack of discipline, artificial colours and flavours and “drug mentality” on the over diagnosis of ADHD and the resulting destruction of the psyche through medication in the USA versus France.
https://www.psychologytoday.com/blog/suffer-the-children/201203/why-french-kids-dont-have-adhd 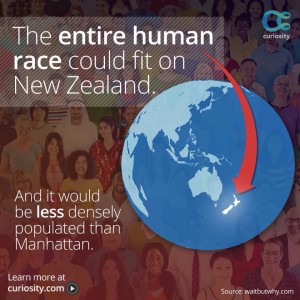 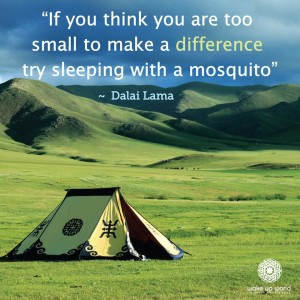 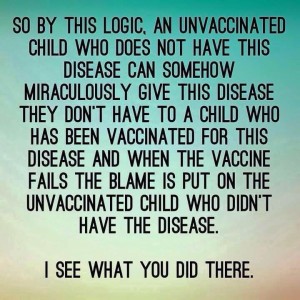 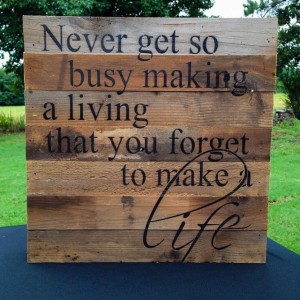