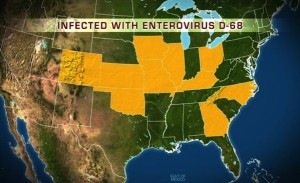 “Mainstream media wants to sensationalize the Disneyland schmeasles joke, which contained almost half infected vaccinated individuals, yes they were vaccinated, you know “immune” but yet they got the measles.
Did you know that in the fall of 2014, the CDC reported 1,153 VACCINATED children in 49 states developed a “mystery polio-like illness”. The respiratory illness called EV-D68 enterovirus was linked to 14 deaths, and 115 cases of paralysis from acute flaccid myelitis. This outbreak was ten times worse than the “measles outbreak” and it disabled many and was deadly.
There was no media campaign to drive public awareness of this or fuel panic. In comparison, there were a 100 something measles cases and ZERO deaths, but lawmakers have used this fake outbreak to simultaneously introduce laws across the country to force injections containing known toxins, kick kids out of school, encourage division amongst the public, segregate our population and deny children their constitutional right to an education and violate our fifth and fourteenth amendments. It’s a violation of The Nuremberg Code and forces ordinary Americans to pay for more influential corporations who cannot be sued and are immune from all liability for the products they make. Tax-payers pay for the vaccine-injured, NOT the government, and NOT the pharmaceutical companies. vactruth.” TG
http://asheepnomore.net/2014/10/01/unvaccinated-children-appear-immune-mysterious-virus-currently-spreading-midwest/

This is VITAL data to be shared and acted upon!
It explains why Roundup and GMOs are deadly and is a major wake-up call regarding eating processed foods.
The overuse of Monsanto’s Roundup herbicide on our food is causing glyphosate toxicity and it is now being considered as the single most important factor in development of autism and other chronic disease. At a recent panel discussion about GMOs, a senior scientist has stated that one in two children will be autistic by 2025.
http://www.realfarmacy.com/senior-mit-scientist-warns-1-2-children-will-autism-2025/ 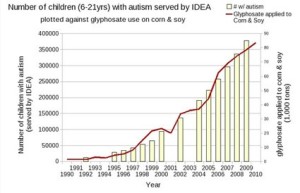 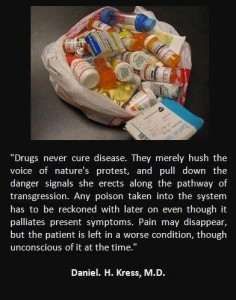 Not that they were EVER intended to. They are designed to suppress symptoms so you become a perpetual client.

Looks like the “war on drugs” has illegal drugs as the wrong target!
http://yournewswire.com/100000-deaths-per-year-in-the-u-s-caused-by-prescription-drugs/#sthash.YtEwrn6W.dpuf

How to effectively silence… …well, anyone, really.
http://beforeitsnews.com/politics/2012/10/cnbc-reports-43-trillion-bankster-lawsuit-cnbc-execs-children-murdered-next-day-2465630.html 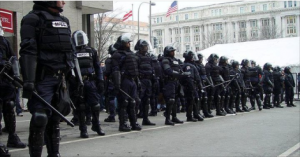 Whoa. I’d say this is worth listening to. John Whitehead joins Tom Woods to discuss his new book Battlefield America: The War on the American People.
http://tomwoods.com/podcast/ep-388-is-america-a-police-state-heres-the-evidence/ 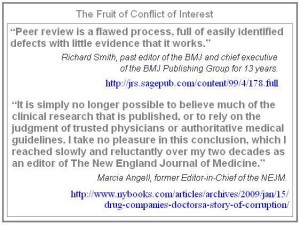