Or in less than three minutes your time!
http://www.cnet.com/news/watch-1200-japanese-engineers-switch-an-above-ground-train-track-to-a-subway-line-in-three-hours/?

I’d really like you to listen to this with all your attention and your mind wired open to the potential truth of these words. Because they match my reality to a T.
Furthermore, if you are up for the challenge, listen to it every day for a week. Each day after you have listened to it, look at your life and ask yourself the question, “Of the parts of my life over which I have choice and control, which do I choose to keep, and which do I choose to lose?” and “What would I like to add?”
Then pick one, just one, that you feel comfortable with adding or subtracting from the sum of your existence.
I’m sure that if you kept this up for not too long you would have vastly improved your life.
Thank you for reading.
https://www.facebook.com/video.php?v=10152505438373908 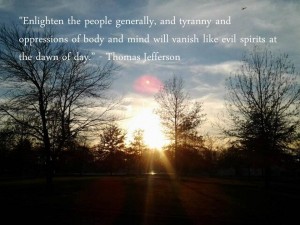 Syncs beautifully with my purpose in life! 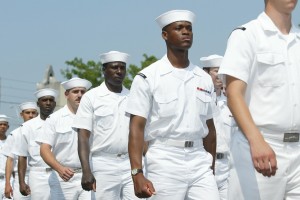 Ursula K. Le Guin was honoured at the National Book Awards tonight and gave a fantastic speech about the dangers to literature and how they can be stopped.
http://parkerhiggins.net/2014/11/will-need-writers-can-remember-freedom-ursula-k-le-guin-national-book-awards/ 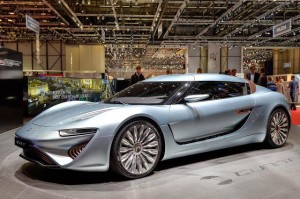 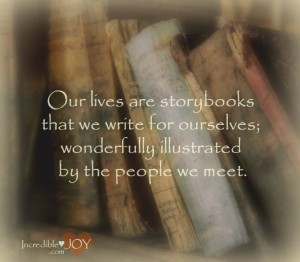 True for me. Thanks for being an illustrator in my story! 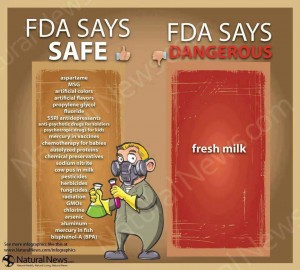 Do we detect some bias here? 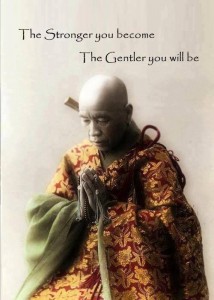 Unlike the many weak men who seek power to “protect” themselves by doing in everyone else. 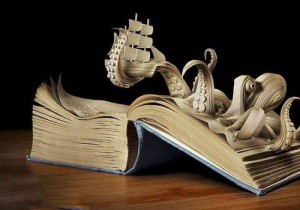