Presented by NuFerm, Watch Me Cure This Cancer is an educational video blog following the journey of Rob Dewit—a loving father and husband who has been diagnosed with cancer. From Episode 1, Rob shares his experiences openly and honestly as they happen, in an attempt to inspire and spread the message so that people diagnosed with cancer can be more informed—and know that there are alternative choices available.
www.watchmecurethiscancer.com
https://www.facebook.com/watchmecurethiscancer

http://topdocumentaryfilms.com/the-secret-government/
If you have any doubts or reservations that Obama is leading the charge for a corporate sponsored governnment dictatorshop, listen to this very brief clip: https://www.youtube.com/watch?v=hwnVQoqmSBU
Download the PDF of Behold a Pale Horse here.
You might want to also try listening to his series Mystery Babylon where he traces all of history. There are details not in the book. linked
here. 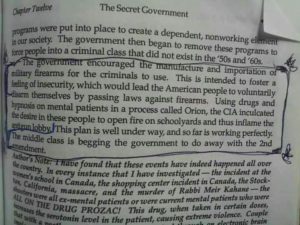 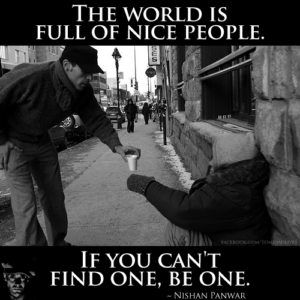 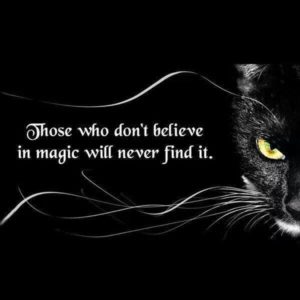 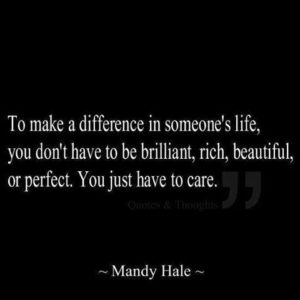 The power of persistence. Harry Bernstein wrote 40 books but destroyed the manuscripts after they were all rejected by publishers. Bernstein was 93 when his wife of 67 years died and started writing to help deal with his grief. He spent 3 years writing his memoir “The Invisible Wall.”
He sent the manuscript to many New York publishers, all of whom turned it down. Then he sent it to an editor at Random House in the UK, where it sat in a pile of unsolicited manuscripts for a year before it was read by a stunned publishing director who immediately recognized it as inspired writing. It was published in 2007 when Mr. Bernstein was 98. He would write three more acclaimed books, all of which were published, up until his death at 101. Bernstein called his 90s, “the most productive years of my life.” 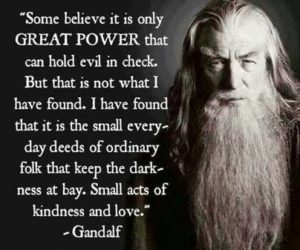 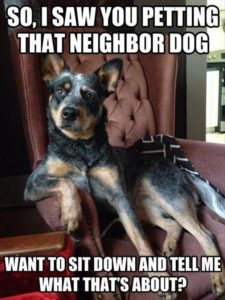