April 27th, 2014
Via: City Paper:
Here is the future: nobody gets any job security. Nobody gets a fair wage while they have a job. Nobody gets a retirement fund or even any guarantee they’ll be able to eat tomorrow. And almost everyone is doing everything they can just to get by—and paying some substantial portion of their earnings to a pimp or “platform” which controls the business they are in. And ain’t life a grand adventure? Isn’t it all so fun?
Welcome to the Sharing Economy.
This is the model of the new economy, where anyone with a car ought to be a Lyft contractor (your fare pays what he or she thinks is right but the company is tweeting out “we’ve slashed prices 20 percent”) and anyone with a house or apartment is renting it out on Air BnB and crashing at their boyfriend’s parents’ place.
All of this came about by design. The world is arranged according to the people who arrange things—the people who make money by this arrangement. We’re in our fourth decade of this. The Times reported this week that the American middle class has been surpassed by Canada’s.
And it’s much worse than the New York Times imagines. As Dean Baker points out, the middle classes in most other countries have increased their incomes while getting longer vacations. In the U.S.A.? Not so much.
…
But this life of hustle—the idea that everything you do, every day, needs to turn a profit or you starve—is familiar to anyone who lives or grew up in an inner city. In Salon today, D. Watkins points to the junkies putting on a fight-show for crack, and the lady who runs the candy/cig shop out of her second floor window, lowering the product down in a pencil box tied to a rope of shoelaces. You’ve seen the guys moving “loosies” and the guys selling the bags from the food pantry.
They are fucked. And we are them.
http://www.cryptogon.com/?p=43710

In 2010, Americans were prescribed 258 million courses of antibiotics, a rate of 833 per thousand people. Such massive usage, billions of doses, has been going on year after year.
We have few clues about the consequences of our cumulative exposures. We do know that widespread antibiotic treatments make us more susceptible to invaders by selecting for resistant bacteria.
These risks are now well-known, but I want to lay out a new concern: that antibiotic use over the years has been depleting the pool of our friendly bacteria — in each of us — and this is lowering our resistance to infections. In today’s hyperconnected globe, that means that we are at high risk of future plagues that could spread without natural boundaries from person to person and that we could not stop. I call this “antibiotic winter.”
To explain: In the early 1950?s, scientists conducted experiments to determine whether our resident microbes — the huge number of bacteria that live in and on our bodies, now called our “microbiome” — help in fending off invading bacteria. They fed mice a species of a typical invader, disease-causing salmonella. It took about 100,000 organisms to infect half of the normal mice. But when they first gave mice an antibiotic, which kills both good and bad bacteria, and then several days later gave them salmonella, it took only three organisms to infect them. This isn’t a 10 or 20% difference; it’s a 30,000-fold difference.
That was in mice, but what about humans? In 1985, Chicago faced a massive outbreak of salmonella. At least 160,000 people became ill and several died from drinking contaminated milk. The health department asked victims of the outbreak and unaffected persons, “Have you received antibiotics in the month prior to becoming ill?” People who said yes were five times more likely to become ill than those who drank the milk but hadn’t recently received antibiotics.
People carry a small number of highly abundant bacterial species and a large number of much less common ones. For example, you may carry trillions of Bacteroides thetaiotaomicron in your colon and only a thousand cells, or fewer, belonging to many other species. We are not sure how many rare species any of us has. If you had only 50 cells of a particular type, it would be difficult to detect them against the background of trillions of others.
When you take a broad-spectrum antibiotic, which is the kind most commonly prescribed, it may be that rare microbes occasionally get wiped out entirely. And once the population hits zero, there is no bouncing back. For your body, that species is now extinct. My worry is that some of these critical residential organisms — what I consider “contingency” species — may disappear altogether.
http://www.cryptogon.com/?p=43708 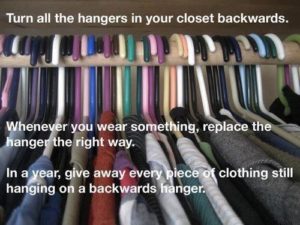 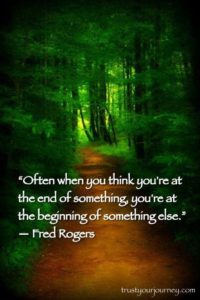 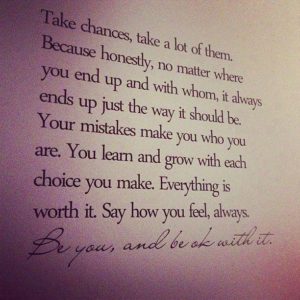 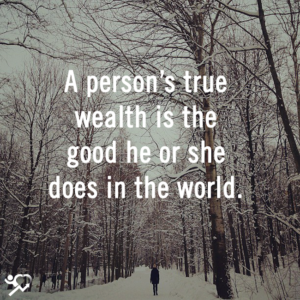 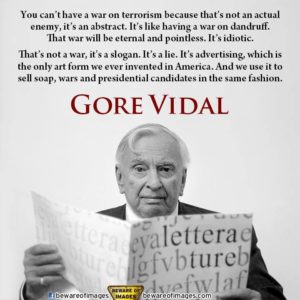 A great track to brighten your day..
https://www.youtube.com/watch?v=KSuB4t3q_dA

Former Prime Minister Malcolm Fraser has used the release of his book, Dangerous Allies, to again intervene in the British-Obama war drive against China [being run in parallel with their dangerous targeting of Russia—Ed], which in the past he has warned carries the grave risk of nuclear war. Mr Fraser is insisting that Australia will be drawn into such a war, whether we like it or not, unless, as a nation, we assert our own sovereignty, and break with our historical dependence upon Britain and America. The former PM also called for Australia to embark upon a course of national economic development, through great infrastructure projects, in order to be able to significantly increase Australia’s population, which will help Australia assert a more independent foreign policy. Mr Fraser’s comments were reported in the 25 April Sydney Morning Herald, which includes a must-see 16-minute interview with Robert Manne.
http://www.smh.com.au/federal-politics/malcolm-fraser-warns-australia-risks-war-with-china-unless-us-military-ties-cut-back-20140425-zqz8p.html