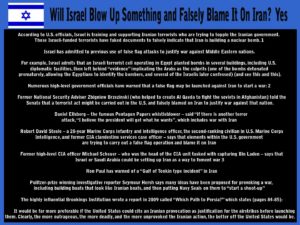 Do what you can to work to retain peace with Iran.
The children deserve it. 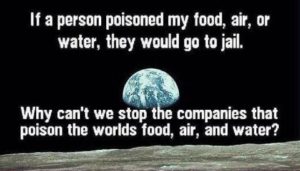 Our children’s children deserve to be left an inhabitable earth.

Brilliant!
Simply brilliant!
An artist, a dancer, a mathematician and a communicator should all be judged on their respective merits.
Not on how well they can be a square peg in the industrial\commercial cubicle.

Awesome quote!
Was it Charlie Chaplin who said 90% of success was just turning up? 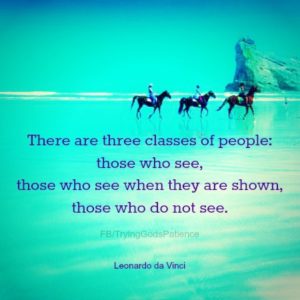 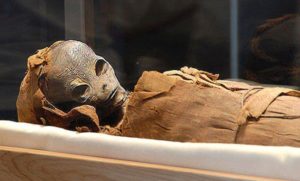 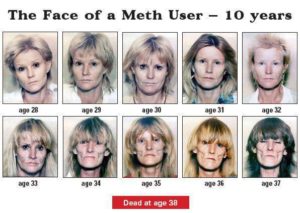 I have never taken them and fortunately, none of my children took them up. If you are ever tempted to blot out a physical or emotional pain by taking them up, call me first. I may have something that would help you.

I love this quote from JFK!
“Few will have the greatness to bend history itself, but each of us can work to change a small portion of events. It is from numberless diverse acts of courage and belief that human history is shaped. Each time a man stands up for an ideal, or acts to improve the lot of others, or strikes out against injustice, he sends forth a tiny ripple of hope, and crossing each other from a million different centers of energy and daring those ripples build a current which can sweep down the mightiest walls of oppression and resistance.”
Robert F. Kennedy 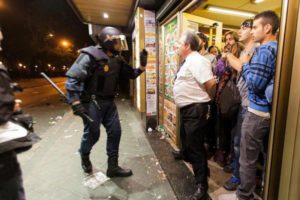 The waiter did his bit to send a ripple into society.