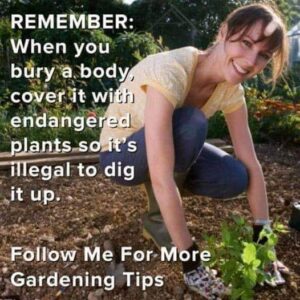 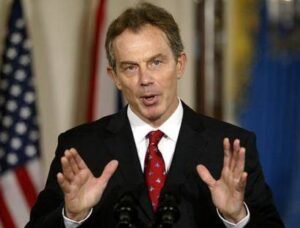 I have heard this same story quite a while ago now with other than Tony’s name so I doubt it’s true but it’s good for a laugh!

On a recent trip to the United States , Tony Blair, Ex. Prime Minister of the UK and now U.N. Middle East Peace Envoy, addressed a major gathering of Native American Indians.
He spoke for almost two hours on his success in bringing about a lasting peace settlement amongst the warring nations of the Middle East, likening it to the way that the U.S. Government found a suitable agreement with the North American tribes.
At the conclusion of his speech, the crowd presented him with a plaque inscribed with his new Indian name – Walking Eagle.
A very chuffed Tony then departed in his motorcade, waving to the crowds..
A news reporter later asked one of the Indians how they came to select the new name given to Tony Blair They explained that Walking Eagle is the name given to a bird so full of shit that it can no longer fly. 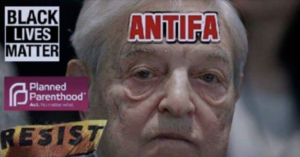 In the city of Poreattle, it was all police lieutenant Eddie Lace’s fault. He dreamed up the scheme during the third straight night of riots, in which two citizens were shot and killed, four cops seriously injured, and more than dozen stores torched and burned to the ground.

Eddie had intelligence reports on local Antifa leader, Martin Jackson. He had met with him several times, and knew Jackson had insights into “the new revolution.”

So Eddie had four of his men go to Jackson’s home, wait for him to return from the burning and looting, and grab him as he was getting out of his car. They brought him to a small cottage on the outskirts of the city.

Guarded by the four men, Jackson sat in the living room, where a hidden camera was already rolling. A live stream was going out online.

Eddie walked into the room and sat down.

“Lieutenant, what am I doing here? Lost your mind?”

Finish the story. It is worth it. 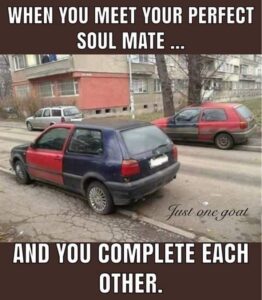 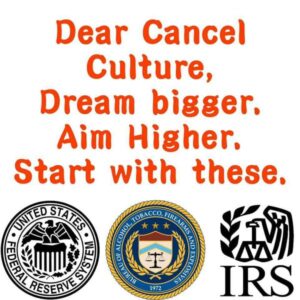 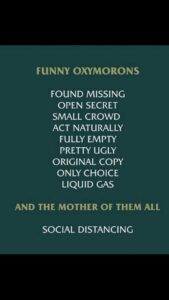 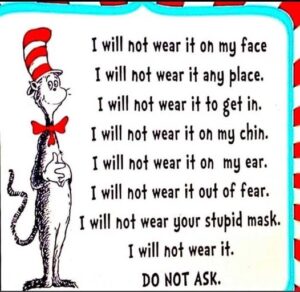 Still brings a smile to my dial, hope it does to yours too! 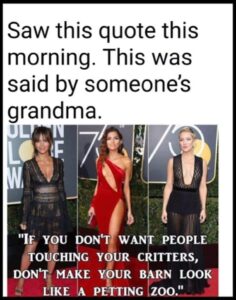 If there’s one tune that’s sure to get stuck in your head and rattle around all day, it’s the classic Mahna Mahna. This early appearance during a 1969 episode of Sesame Street will crawl into your ear and won’t let go. “Mah Nà Mah Nà” was originally written by Piero Umiliani and first appeared in the Italian film “Sweden: Heaven and Hell” (Svezia, Inferno E Paradiso).