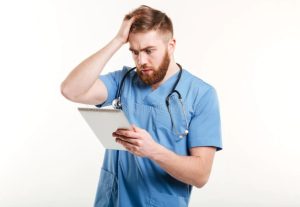 There are several key measures or values that indicate things about your health and whether there may be an issue brewing.

Anytime you step into a doctor’s office you will see this in action. You will likely have your heart rate and blood pressure measured, your temperature taken, and the most dreaded one of all—stepping on the scale to get your weight.

But there is another measure that 99.9 percent of doctors do not even think of, but it is arguably just as important as the other items I mentioned above!

I am talking about your “bowel transit time.”

Let us take a close look at your BMs and see why your bowel transit time is pretty darn important.

We, the undersigned, oppose the G20 Bali Leaders’ Declaration, as a gross violation of national sovereignty, individual liberty, health freedom, personal privacy, and the right to travel. 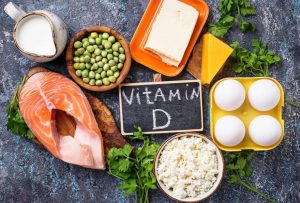 A St. Louis-based chiropractor, Dr. Eric Nepute is facing federal fines of about half a trillion dollars for allegedly profiting from sales of vitamin D3 and zinc supplements during the “pandemic.” The 27-page complaint filed by the Federal Trade Commission (FTC) in April 2021 accused Dr. Nepute of profiting from the sales of supplements during the COVID-19 scamdemic. He sold vitamin D3 and zinc supplements, which have been proven to address COVID-19 infection, under the Wellness Warrior brand. At the same time supplements are being discouraged, excessive deaths following the mRNA injections are ongoing and those who made said injections will not be held liable for any damages done.

The complaint added that Nepute’s “lack of factual or scientific bases for these claims [are] frequently accompanied by equally unsupported assertions regarding applicable science. In short, (the) defendants are selling their products by disseminating information, exploiting fears [amid] a pandemic and posting a significant risk to public health and safety.”

“The federal government is suing me for half a trillion dollars … for telling people to take vitamins,” said Nepute, who hosts “Real Talk with Dr. Eric Nepute” on Brighteon.TV. “The only reason they’re coming after me – and they said this – is because I’m the first doctor they went after and they want to set a precedent. They said they wouldn’t stop until they had ‘blood on their sword.’ That’s literally from the FTC’s mouth.”

Lawyers for Nepute have already filed a motion to dismiss the government’s case on summary judgment, including more than 10 million alleged violations of the COVID-19 Consumer Protection Act of 2020 and more than 12 million violations of the FTC Act. Each alleged violation carries a maximum civil penalty of $43,792 – which amounts to a total of more than $500 billion. This penalty, according to the chiropractor’s lawyers, exceeds “the gross domestic product of Austria, Nigeria, and all but 25 nations.” -Natural News

Nepute remarked that the FTC is pushing the case “because it’s political.” He added: “I’ve spent $3.5 million defending myself. The only tactic they have is to drag this out, so I can’t afford to take it to trial.”

Dr. Nepute explains that his lawyer presented over 100 peer-reviewed studies and over 24 randomized controlled studies in support of vitamin D and other early treatments for COVID. He said that a 600,000 person study reported this month that if the government had recommended vitamin D for COVID, the lives of about 116,000 Americans could have been saved just in 2020. He points out that people died because the government suppressed this information. Dr. Nepute points out that the Department of Defense recommends vitamin D, zinc, and vitamin C as part of their COVID protocol in their manual! He says even Tony Fauci recommends it.

The government alleges Dr. Nepute violated the new COVID-19 Consumer Protection Act of the 2021 Consolidated Appropriations Act, which few people have heard of. Dr. Nepute says the government claims he used fear and fraud to profit during COVID. However, he points out that in early 2020,  Boris Johnson, then Prime Minister of Great Britain, said publically that he was going to give away vitamin D to most vulnerable people in his country because research has clearly shown that vitamin D is helpful in protecting against COVID.

So, Dr. Nepute went to the governor and senators in his state (Missouri) and asked if some of the hundreds of millions of COVID dollars could be used to give vitamin D to people in nursing homes and to other most vulnerable people. When they refused, Dr. Nepute’s company purchased and gave away over 2 million bottles of vitamin D and zinc! People paid only shipping and handling. 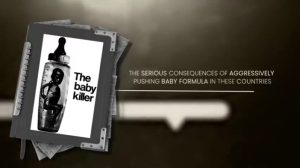 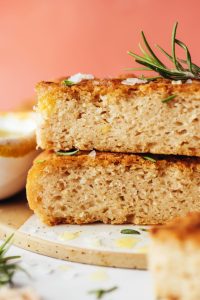 We aren’t afraid to admit we love bread, friends. Nothing beats dipping a slice of fresh baked bread into a dish of oil and vinegar or a warm bowl of soup. One of our favorites is focaccia, and today is the day we’re bringing you FLUFFY gluten-free (and vegan!) focaccia.

It’s crusty on the outside, tender on the inside, surprisingly easy to make, AND absolutely stunning! You’ve focaccia be kidding me?! Nope, it’s true. We truly cannot wait for you to try this 10-ingredient gluten-free miracle, friends. Let us show you how it’s done! 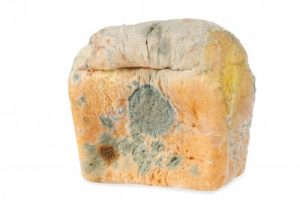 With sales of foods labeled gluten free now reaching over 6 billion dollars a year, something truly profound is happening to the way in which Americans are perceiving the role of wheat in their diets. Once celebrated as the very poster-child of the health food movement, folks are increasingly rejecting this “king of grains,” and are now identifying it as being at the very root of their health problems.

(Tom: Keep in mind that I recently shared a video from a health researcher who attributed a full 85% of the rise in health issues to seed oils, 10% to sugar and 5% to wheat.)

Detractors claim that the movement is just a fad, or worse, that those who have embarked upon it without an official diagnosis are a bit crazy. After all, simply “feeling better” following gluten elimination is not considered to be proof of anything within the conventional medical system.  Biopsies, antibody, and genetic tests later, if nothing is found, and you still think gluten – this ‘sacred,’ omnipresent grain – is a problem, you might just get referred to a psychiatrist.

But anecdotes and “subjective experience” aside, the type of clinical research that constitutes “Truth,” with a capital T, from the perspective of the dominant medical establishment, can be found on the National Library of Medicine’s biomedical database known as MEDLINE. This vast bibliographic archive contains over 30 million citation entries, which as of time of this writing, contains 17,943 references to gluten. 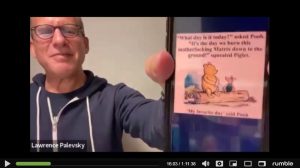 A lot of fluff but some interesting snippets. 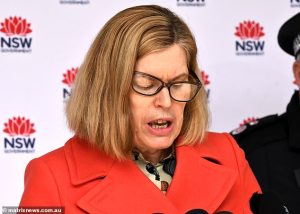 (Tom: My elder daughter Teal called me last week to tell me her $3,000 fine had been withdrawn but the solicitor still wanted to proceed with the case in court to set a precedent. She agreed. This is the result! Stoked at her courage and the result she helped accomplish for 33,000 other victims of government tyranny.)

Thousands of fines issued during Covid-19 lockdowns have been voided after the NSW government conceded at least two penalty notices issued were invalid.
The landmark case was heard in the NSW Supreme Court on Tuesday when three Sydneysiders challenged the penalty notices issued for Covid-related public health orders.
The three plaintiffs, Rohan Pank, Brenden Beame and Teal Els, were each fined between $1000 and $3000 after they allegedly breached public health orders in 2021.
https://xyz.net.au/2022/11/33000-covid-fines-quashed-in-nsw/ 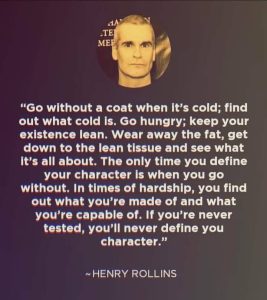 I have heard that success breeds confidence and failure breeds character. Similar theme.

As I write this I am 60 hours into an 80 hour water fast so I am finding out first hand “what it is all about”!

Why? My wife asked. Well a 3 day fast is enough for your body to to rebuild its immune system. Sounds good to me! And I would not mind at all if I lost the other half of that extra weight I stacked on when in the US for 9 months!

If you are interested in hearing more about how to boost your stem cell production and rejuvenate your immune system, here is a link to a video I posted on the subject.

In April 2020, when I coined the phrase “Pathogenic Priming” and presented data to alert vaccine manufacturers that they may well cause harm due to molecular mimicry between the SARS-CoV-2 proteins they chose to put into any vaccine, the natural question asked then, and since, has been “do you think pathogenic priming would happen from exposure via vaccine and infection equally”?

I would usually answer “theoretically both could happen, and one could prime the other if the same or similar proteins are in the vaccine”.

Now, data are in that suggest, at least for two of the worst of the adverse conditions, only spike protein is implicated, NOT the rest of the virus involved. This from Dr. Paul Alexander’s Substack; Paul highlighted (from the study) that

‘Surprisingly, only spike protein but no nucleocapsid protein could be detected within the foci of inflammation in both the brain and the heart, particularly in the endothelial cells of small blood vessels. Since no nucleocapsid protein could be detected, the presence of spike protein must be ascribed to vaccination rather than to viral infection. The findings corroborate previous reports of encephalitis and myocarditis caused by gene-based COVID-19 vaccines.’