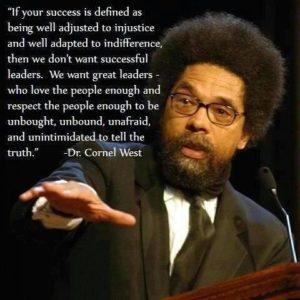 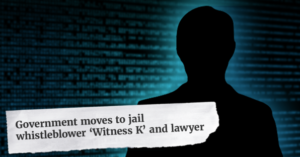 This is an abominable use of power! We need to stand up for those targeted for doing the right thing!
https://www.getup.org.au/campaigns/democracy/witness-k/fight-the-prosecution-of-of-witness-k 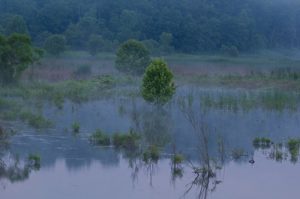 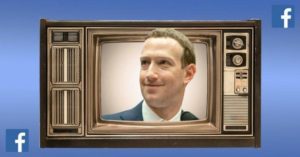 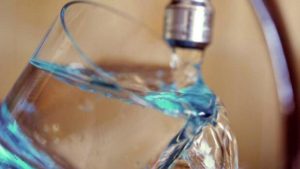 Out of 1,087 skeletons buried between 1,500 and 3,000 years ago, just 6 were found with cancer – two younger women with cervical cancer, and a man with testicular cancer, which have all been associated with HPV; and an older mummified man with colorectal cancer, an older woman with metastatic carcinoma, and a toddler with leukaemia.
That’s a rate of 5 cases in 1,000 – compared to today, where the cancer rate in Western societies approaches 500 per 1,000 people – a lifetime cancer risk 100 times greater than what it was in the ancient Dakhleh in Egypt’s Western Desert.
https://www.nexusnewsfeed.com/article/climate-ecology/cancer-discovered-in-ancient-egyptian-remains-shows-these-days-we-have-it-much-worse/ 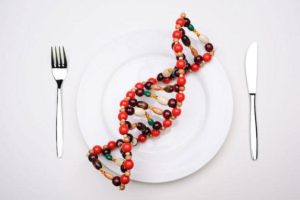 The Peril on Your Plate film explores the human health effects of genetic engineering and chemical agriculture
After being told by her doctor that genetically engineered (GE) food and pesticides could be responsible for her son’s food allergies, Ekaterina Yakovleva set out to investigate. Her quest for answers was captured by the Russian Times in the featured film, “The Peril on Your Plate: Genetic Engineering and Chemical Agriculture.”
The film shows Yakovleva and her team traveling the world to meet “the people who lift the lid on the perils of GMOs and the chemicals used in the industry,” as well as proponents of GMOs who argue that genetic engineering is a “high-tech” solution to feeding the world’s growing population. Advocates for genetic engineering tell Yakovleva that the technology is beneficial to farmers in that it increases resistance to pests and disease, as well as produces higher yields. But Yakovleva isn’t convinced.
She learns nothing could be further from the truth after witnessing the devastation caused by mass farmer suicides in India as a result of the failure of Monsanto’s Bt cotton. Yakovleva visits the U.K. where she meets Lady Margaret, Countess of Mar, a member of the House of Lords and a former farmer who suffered from chemical use, and then to the U.S. where she meets with Zen Honeycutt of Moms Across America about the link between GMOs, pesticides and chronic disease in humans.
https://www.nexusnewsfeed.com/article/food-cooking/the-peril-on-your-plate-video/ 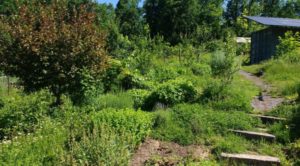 Interested in learning the basics of organic gardening?
In this kickoff post, I will tell you the #1 tool in my organic growers’ tool kit. But first, I want to dish the dirt on dirt, explain what living soil is, and offer an alternative way of thinking about soil so you’ll understand why this particular tool ranks #1.
https://thegrownetwork.com/organic-matter/

#ReleaseTheFirstReport campaign builds upon the award-winning Your Health Your Choice campaign. This campaign has been a resounding success, giving consumers a voice which is helping to protect access to Complementary and Alternative Medicines in Australia.
Your Health Your Choice has raised awareness of NHMRC’s flawed 2015 report on Homeopathy and their website hosts a petition calling on the Australian Government to hold NHMRC accountable via a Senate enquiry.
Signing the #ReleaseTheFirstReport petition will remind the Australian Government that it is not just Australian consumers who are being affected by their Homeopathy report – it is affecting people all over the world.
That’s why we are saying, “enough is enough”. It is time for NHMRC to be held accountable for their scientific misconduct and it is time for NHMRC to release the first report. Read more at
https://releasethefirstreport.com/background
https://releasethefirstreport.com/background