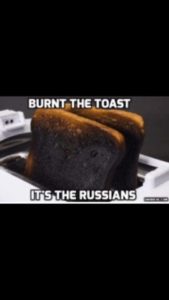 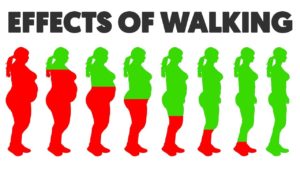 No, she did not grow a male appendage (as one person commented o nthe post), that was her hand being exposed as the belly shrank.

Radiation therapy and chemotherapy are highly toxic treatments aimed at killing cancer cells. The problem is these therapies create cancer stem cells and that means instead of treating cancer, they are causing cancer. This is a long story that is going to have a short ending because the gig is up for orthodox oncology. They have reached the point of no return and should all retire before they are thrown in jail for deliberately provoking more cancer in their patients.

Fox News and many others have published the news about this undesirable effect of helping to create cancer stem cells—cells researchers say are particularly adept at generating new tumors and are especially resistant to treatment. The medical media is saying that this might help explain why late-stage cancers are often resistant to both radiation therapy and chemotherapy.

We know that cancer stem cells give rise to new tumors. These stem cells are ultimately responsible for the recurrence of cancer or the dangerous spreading of it throughout the body. Scientists also have found that cancer stem cells are more likely than other cancer cells to survive chemotherapies and radiation therapies, probably because their “stemness” allows them to self-replenish by repairing their damaged DNA and removing toxins. 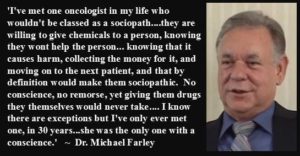 Think about it… …a person’s hair falls out, their immune system is destroyed, they are constantly nauseous and often vomit. Frequent dizziness is also the norm as are severe headaches. Are these signs that maybe, just maybe chemotherapy is poison and doesn’t belong in the human body?

Dr. Glenn Warner (who died in 2000), was one of the most highly qualified cancer specialists in the United States. He used alternative treatments on his cancer patients with great success. On the treatment of cancer in this country he said, “We have a multi-billion dollar industry that is killing people, right and left, just for financial gain.

Their idea of research is to see whether two doses of this poison is better than three doses of that poison.”

Dr. Alan C. Nixon, past president of the American Chemical Society writes, “As a chemist trained to interpret data, it is incomprehensible to me that physicians can ignore the clear evidence that chemotherapy does much, much more harm than good.”

And according to Dr. Charles Mathe, French cancer specialist, “If I contracted cancer, I would never go to a standard cancer treatment center. Only cancer victims who live far from such centers have a chance.”

Truth be told, if a person has one type of cancer and allowed themselves to be injected with chemotherapy, this person will later often develop a different type of cancer as a result. The oncologist will likely claim to have cured their initial cancer even though a second or third cancer developed which was directly caused by the chemo used to treat the original cancer.

The serious toxic effects of chemotherapy have long been ignored by virtually everyone in medicine and the federal government. Chemotherapy drugs have always been assumed to be safe just because they’re used to treat cancer. This is an outright lie! 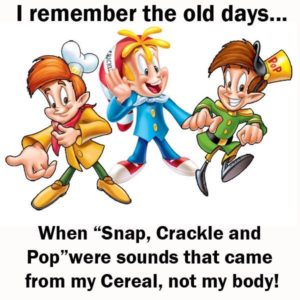 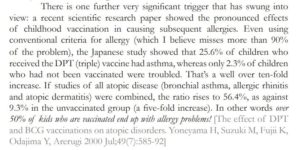 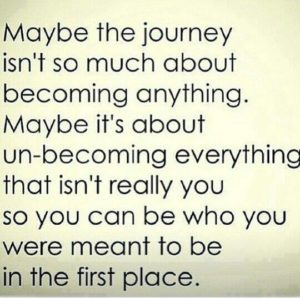 There’s truth in this. 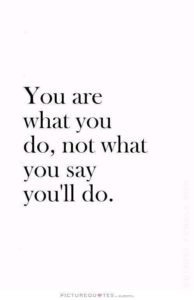 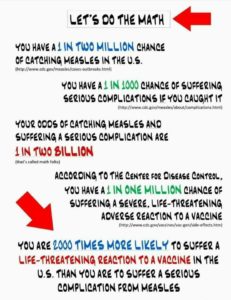 I would wager the serious adverse impacts from vaccines are FAR higher than one in a million! 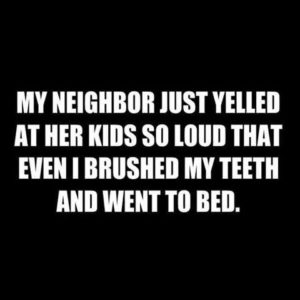